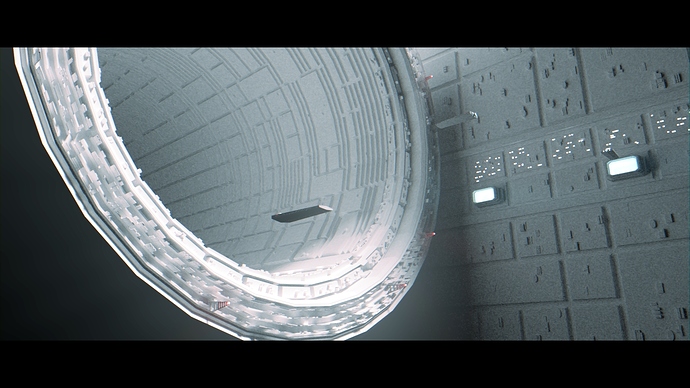 Hello everyone! this is the final plate of a complete CGI shot for a new project I am participating in. The entire shot has been made in blender: from modelling to rendering and final compositing. While the resolution and sampling is not the final version, what do you think? Here you have a short article in LinkedIn about my thought of the usage of Blender in the VFX and CGI industries for a final product: Blender for VFX
I’d love to get feedback! especially on the texturing! 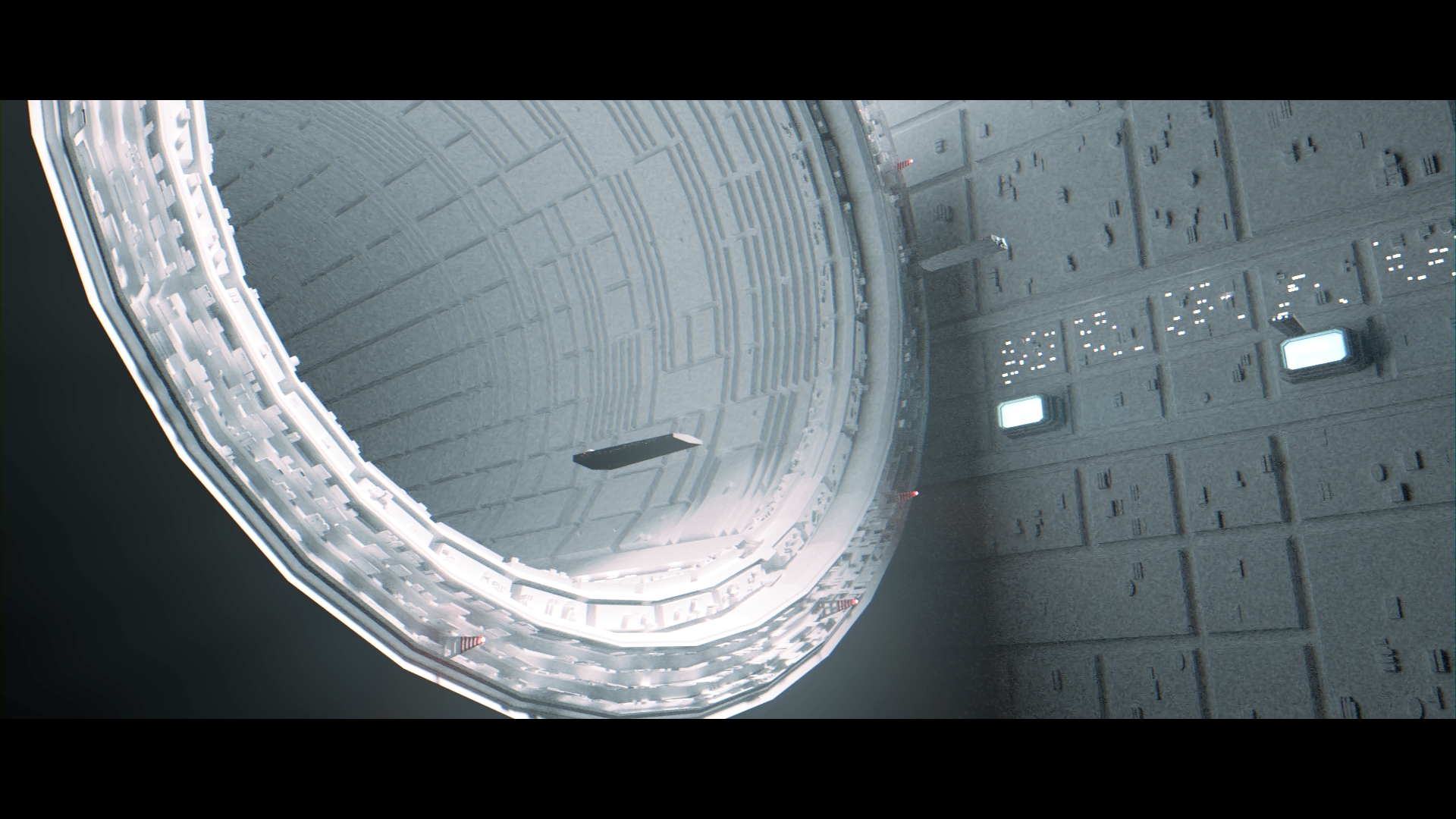 Here you have a short article in LinkedIn about my thought of the usage of Blender in the VFX and CGI industries for a final product: Blender for VFX

No? Here you have the link: https://www.linkedin.com/pulse/blender-vfx-ivan-lluch/

Thx and sorry, nope, still “Page not found”.
Do I have to be logged into LinkedIn to view (can’t, I’m not at LinkedIn)?

Oh I see, let me change my profile settings so people without Linkedin can read it as well. Thanks for the note.

Just a minor criticism. The lighting and composition looks really cool and it’s a pretty cool scene overall.
However the resolution on the cylinder parts are way, way too low and it kills the immersion. I would suggest going at least triple on it. Considering it’s a cycles rendering it won’t do much difference in the rendering times etc.

Thanks for the complements and the suggestion, yes the main tube is low poly but as you mentioned it should be high-res. I am actually working to add some detail on it as well (panels, greebles and custom objects). 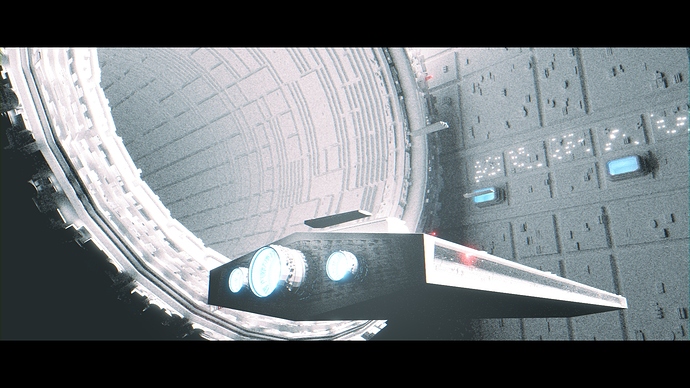 test2.jpg1920×1080 1.27 MB
Here I have added the final details to the entrance (circular tube) and added the actors: 3 ships on the background and the main ship in the front.