Here’s the thread to vote for the theme for BGMC 21.

Blender Game Making Contest is a week long game jam where blender game engine developers compete to make the best game based on a specific theme.

Current potential themes are in the vote above. If you can’t see them (you’re looking at this thread on your phone) they are:

Demastered:
Take a modern game and remake it in the style of an old game.
PS4 game on the PS1 for example, or Xbox game on the Gameboy.

Physics:
Using the built in physics engine make a game. Ragdolls, rigid body machines, catapults, Jenga Whatever you like.
But it must have an objective, so you can win or lose.

Underground:
More of a traditional theme than some of the others, this is a very open theme. Just make something with the theme of underground. It could be a subway simulator, or a mining game or a dungeon crawl or anything you like.

Reflection:
Mirrors, bouncing balls, water, lasers, anything on the theme of reflection. Blender has some great methods for doing real time reflections, check out Wissam’s recent threads for advice on how to get it working correctly. It’s not hard to have real time mirrors in your game.

Sad that I don’t have multiple vote options(with multiple priorities). However, I’ve made a good decision anyways!

Anyone have any ‘throw it out there’ ideas for underground

yeeesss. been waiting for this. then, i felt a chill in my bones “i know that feeling” says i “that the BGMC soon feeling” and i log in, and bam! there it is!

yeeesss. been waiting for this. then, i felt a chill in my bones “i know that feeling” says i “that the BGMC soon feeling” and i log in, and bam! there it is!

Don’t forget to vote for the date too. The thread is slipping off the front page because no one comments on it. 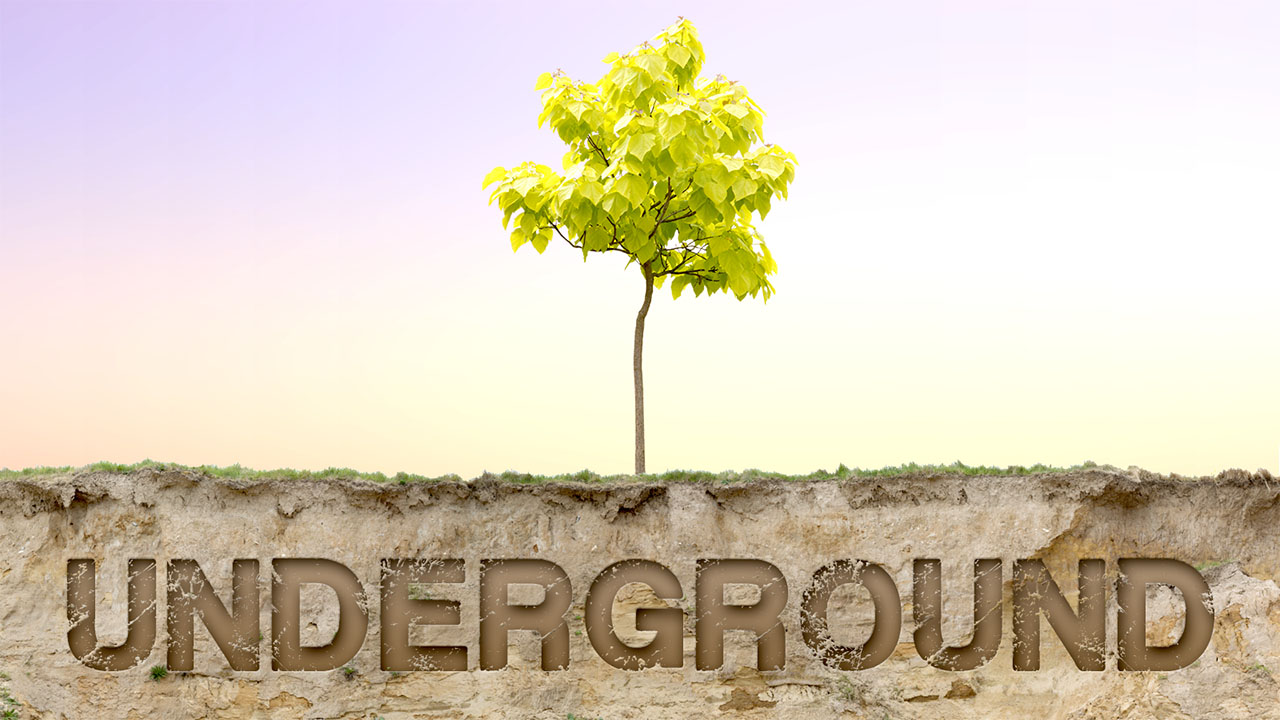 Anyone have any ‘throw it out there’ ideas for underground

I hope they help.

It seems that my idea is the most popular one. Cool!

i was told to make a game like whack-a-mole, but with propane instead. see this: https://www.youtube.com/watch?v=xDEira01c0Q

Um. yah. not doing that, but the idea is there for anyone who wants to do it

2 days to go, though it looks like the Underground theme is winning out

I think I’ll start cooking up some ideas : D

Thanks Josip, that looks great! I’ll put it on the official announcement thread.
Right now it looks like the date is going to be the week starting the 3rd of July. That should give everyone plenty of time to know the the competition is running and that they can join in. They’ll also be able to start planning their game.

I want to do underground 3rd person game

I want to do underground 3rd person game

Sounds good! Check out the official announcement thread herefor details on how to join in with the competition.