I am working on a 3D Modeling project that I am going to paint over with digital paint and I have come to the part where I have almost no experience. I have split my 3D scene into layers and saved those layer images seperately and imported them to G.I.M.P… But when I pull up the images, I am getting a checkered background and cant get my layers to match up into the full photo. I’m not sure how best to explain this. Can someone help?

Hello
your project its not that easy as it may looks, and can even be quite hard, depending on the scene’s complexity!
Anyway, it should work, just enable RGBA in the Output panel, to get transparent background, save in PNG or TGA formats, and render with same camera, same settings, obviously!
Bye

The GIMP is normally stacking one picture above the other if you are importing the pictures as separate layers (Ctrl-Alt-O).

IF you want to import them aligned to each other, the pictures must have identical dimensions. If you use “drag and drop” you are trying to copy a second image into the first layer. Before you can proceed you must confirm the merging of two pictures or you have create a new layer for all imported pictures, except for the first one.

The checkered background is showing that the rendered pictures contain an Alpha-value (transparency). Gimp does not have a transparent layer for the first picture of a series. If you need a first layer with transparencies just use “open as layer” (Ctrl-Alt-O).

If you still have problems, would you pls. add a base-picture and a not working layer-picture within this thread and I will try to sort out the problem.

Yeah it is still giving me problems even after following your advice. Here is the base picture for the project. Good luck and thanks. 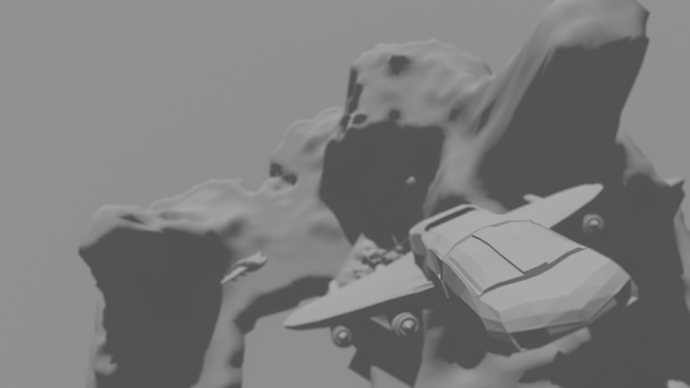 Hi,
is this the effect you are seeing in the GIMP window? 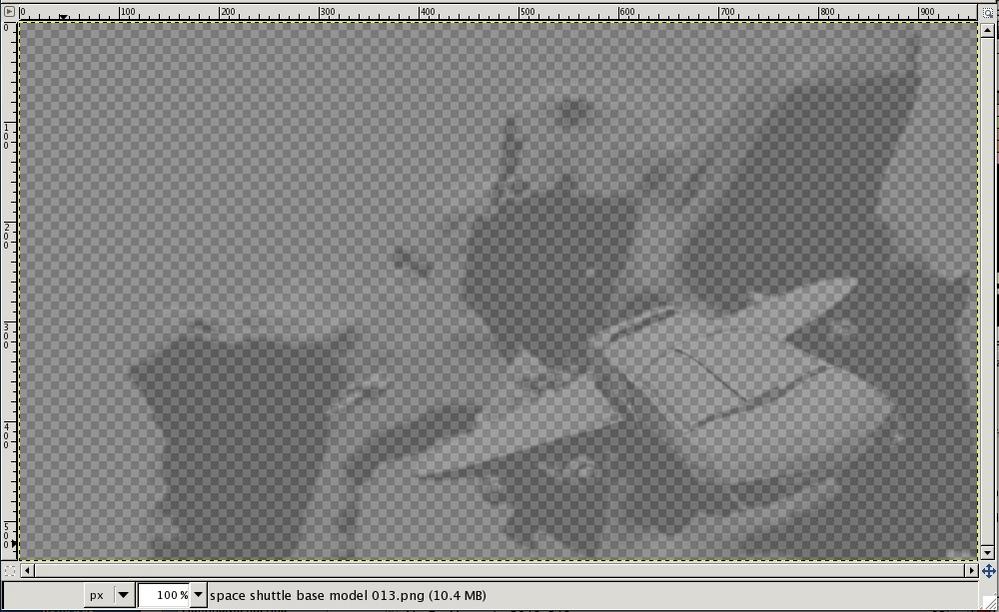 Then the explanation would be quite simple. Each layer has its own controls for adjusting the trancparancy. (It is called opacity in GIMP and Alpha in Blender)

This is how you can adjust the transparancey level for each layer: http://docs.gimp.org/2.6/en/gimp-dialogs-structure.html

It makes no sense to adjust the base picture transparancy. Therefore the adjustment of the opacity-control for the base level will be ignored.

If you adjust your picture to full contrast attachment this is what I am getting: 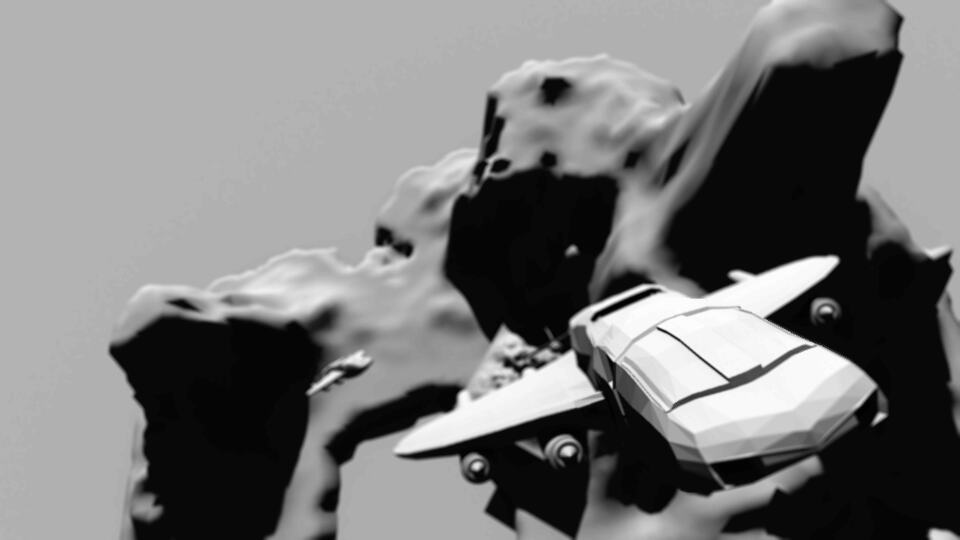