Okay so this isn’t the sexiest test thread ever. But I figured it was worth sharing.

Basically I needed something for my BA avatar. So I decided like most Newbs to make a Blender Logo. I noticed that everyone else seems to realize the logo in 3D as a cylindrical extruded shape. I thought why not make it spherical. So I did that using the Cast modifier.

Here are the different images I came up with.

The one I used which is Ray Traced: 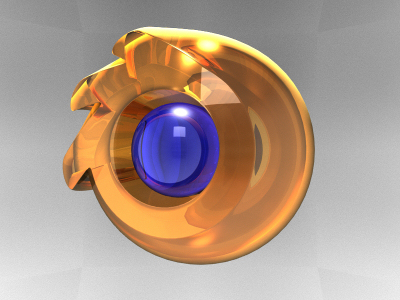 A test with no ray tracing just Ztransp materials: 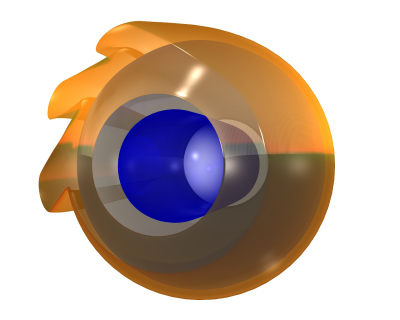 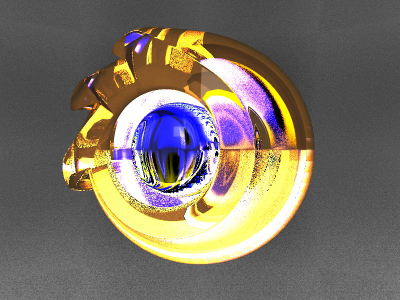 And Finally my attempt at sending this thing to Indigo: 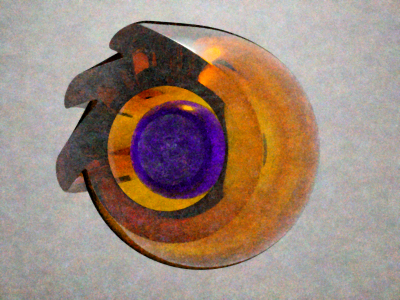 So that is about it. Did I make the right choice for my Avatar?

Or, put a little more energy into your key light and let it render longer in indigo. Then that one may look best.

Yep I like Indigo, but I had trouble getting the colors I wanted in the materials. I had only been messing with Indigo about a week when I ran this through it. Maybe I will try again later.

Can I use the one with no raytracing but with ztransp?

i think using any renderer other than BI for an avatar for BA is like…heresy. But, since you are a level 3 noob and still in quest for the Perfect Render button, i’ll cut u some slack

i think that in the indigo version must move the main light, thus we can see more orange. But the chosen one looks good!

Yes, as i stated in my Noob cult thread, I lost many weeks to the devotion of Indigo. I have for now decided to concentrate on BI. I like a challenge and it is more fun to tweak BI than to watch my computer heat up the room while Indigo does all the thinking for me. Don’t get me wrong I love Indigo renders, is just not what I plan to spend my limited time on right now.

i personally like the indigo one… I like the grainy look lol… it adds character in my mind, and since it isn’t a clean render it somehow looks more real to me.

@ Okiphia: If I remember correctly this was like 4 or 6 hours worth of rendering on an 800x600 image. I could have let it go all week and it would have cleared up. But, yeah the grain makes it look like a half tone photo from a book or something.

I still haven’t had anything take more than like… 8 minutes to render o.o