hey all just testing the blender sculpt tool out (I used Ex-Nihlo’s head, thanks man

this is about 300-400K at the moment, i could go a lot higher but im happy with the results. i was going to animate and texture him but i didnt know that the multi res gets wiped away if you open it with a standard version of blender, ohwell.

i hope that makes sense

nice model of yours

Out of interest, why can’t you use the sculpt version? It has everything the basic 2.42a build has.

OK…what is sculpt and how do i get it to work in windows…?

Never mind…I got it thanks…

where I can find that sculpt-tool?

where I can find that sculpt-tool?

thanks, but how the h*ll I find that script? edit, found it

I love my scult tool 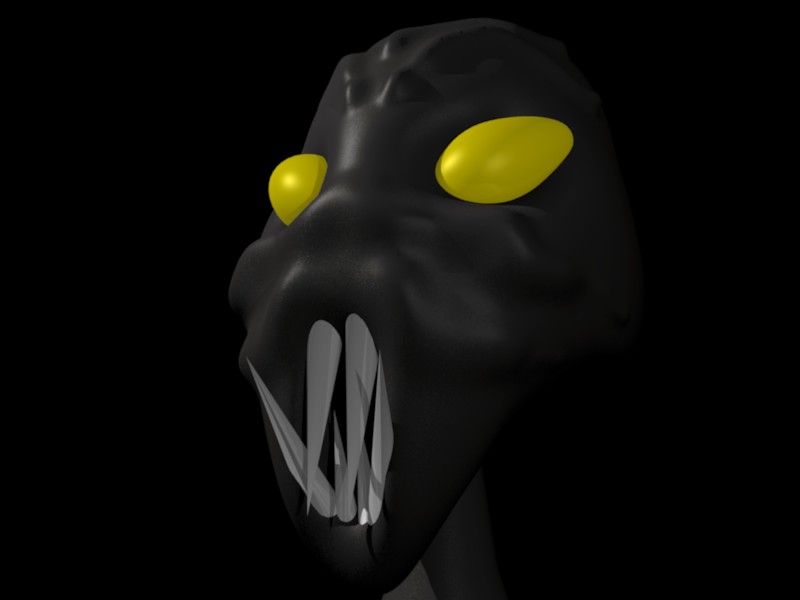 Shame there are barly any tutorials for it…

Wow, what kind of computer are you running?
My one gets super slow on 100,000 vertices.
Did you sculpt the hat aswell?

For me, Blender’s sculpting is only good for sculpting hills or something. It needs a lot of work to be useful.

Yeah, its not incredibly useful atm unless youve gto an extremely powerful comp. I generally take models to zbrush if I need to sculpt, though I always have some fun trying to achieve similar results in blender.