Hi all, i’m working on a picture that I would dream it would me the boot logo of the futur blender version.
Can you help me please to ameliorate my picture?
Thank you:)
Félix 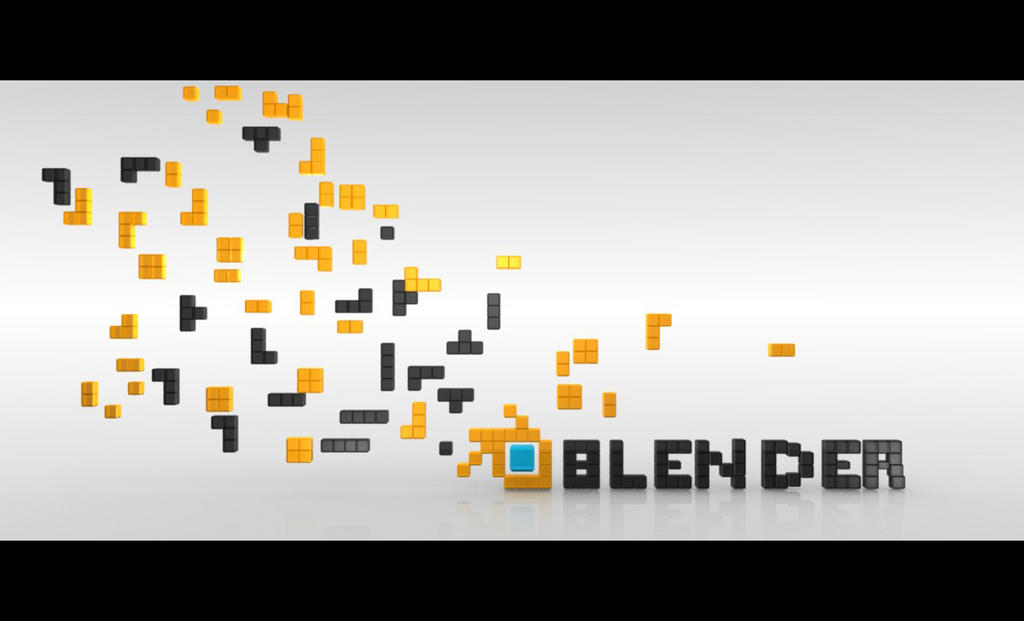 First, you image is cute and you should use it as your background on your PC.

For boot screen contests, the word “Blender” and the logo are not used or allowed to be changed or altered in any way for legal reasons. The image itself for the boot screen shows artwork that used some of the new features in that Blender version, and give an overall stunning impression of Blender’s capabilities. Aside from the obvious Tetris concept infringement, you need to come up with an original idea for a scene that is packed with color and life and vibrancy.

Search the Contest forum for the 2.45 release splash page image graphic contest to get an idea of the kind of quality that is expected in your submission. Keep at it!

There won’t be a 2.46 splash competition since we are going to use a BBB image for the splash.

Yeah, it’s probably not a good idea to make work for spalsh screen contests until RCs have started rolling out, so you know what new features to demonstrate.