I am using blender 3.0 (official release).
Blender shuts down my internet connection while rendering an animating frame by frame. It hasn’t done this in previous versions. Does anyone know how to fix this problem and why this happens?

Sorry for my English. Hope I explained it well.

I am working on my laptop. Windows 10 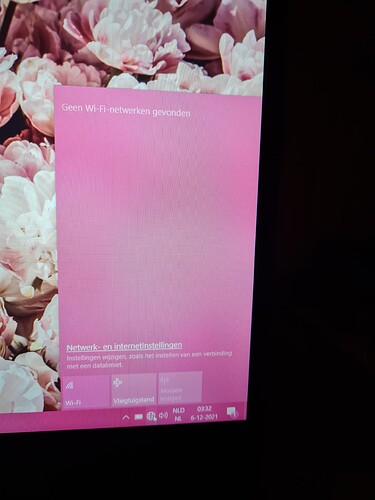 I had a similar problem that I solved. Do you use a cloud based storage to save you blend files on? In my case, google drive was uploading my file every time I saved, and that broke my router. I solve it by limiting the upload speed of GDrive.

Let me know if that helps!

Hi! Thankyou for your response.
I am not aware of a cloud use.
Does this have anything to do with the way I installed Blender? 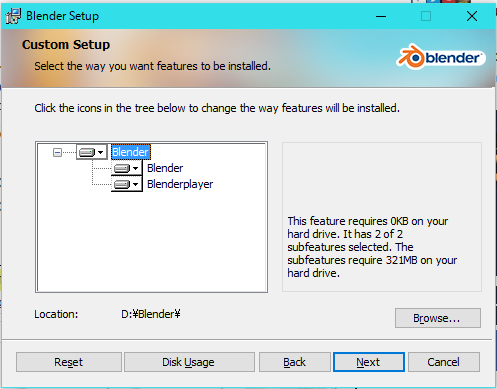 Unless the location you chose

is on a cloud backed drive, my comment doesn’t apply to you. At least, not in the way it did to me.

How many drives do you have on your laptop? I would have think that the default directory would have been on the C:\ drive so maybe the D: is something like a Drop box shortcut? Not certain.

I can Reinstall Blender to choose a different installation path but I have a important project that I’m working on. When I switched to 3.0 Everything in my scene was differtent and it took me a few days to get everything right again. So that is something I want to leave as last option. 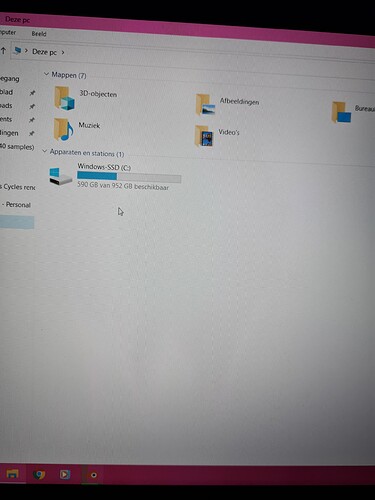 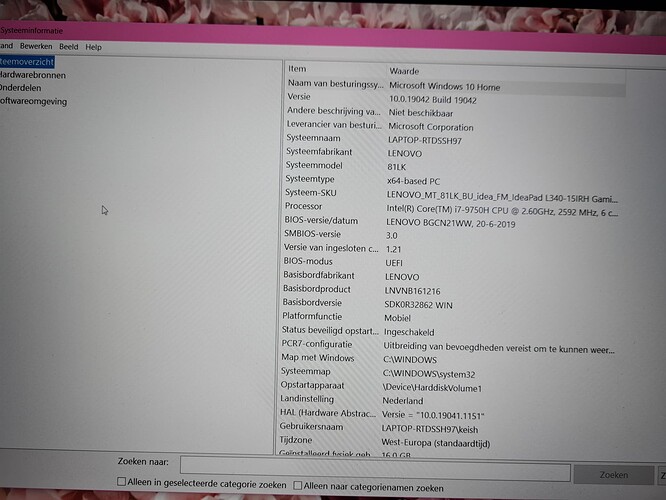 Your awnser about the cloud situation seems very logical but I really don’t know anything about that. Where can I see if that’s the case? What a bizarre problem.

I highly doubt Blender is actually to blame.
You say it only happens when you try to render an image sequence.
I like the theory of some sort of Dropbox / Google Drive / Microsoft Onedrive issue.
Where are you saving the image sequence to? Is it to one of the folders mentioned above?

I made a folder in documents with subfolders. That is where I put everything I’m working on.
I never use any cloud service. Not even for other stuff.

This indeed only happens with rendering frame by frame(50 frames per time). Not with a single image render. Is it possible that this is a bug?

I don’t see an other option. I afraid that I have to reistall the whole thing but I’m scared of losing the project I’m working on.

What is the safest way to make a back up of my blend.file so I can remove everything from my laptop?

This won’t directly be a Blender problem as Blender is an unprivileged program that should be prevented from causing this sort of problem by the operating system. it sounds like there is some issue on your machine such as the networking driver not running at a high enough priority (or who knows what) and Blender using up most/all of the system computing resources is starving the networking stuff.

This may be very hard to track down and solve correctly. You might check for updates on the WiFi hardware etc. (any optional updates in Check For Updates say, or your laptop vendor’s support/update tools).

Is this Eevee or Cycles? If it’s Eevee then it may be more likely to be caused by the video card’s OpenGL implementation so make sure your drivers there are up to date too.

You can try to get Blender to use less system resources, or to use them at a lower priority. The first thing I would try would be to start Blender, then start the Windows Task Manager and in the Details tab find Blender.exe, right click on it, and choose Set Priority->Below Normal and Click Change Priority in the confirmation dialog and then see if the problem still occurs.

For Cycles you could also in Render->Performance properties, change the Threading mode to Fixed and set it to one or two threads less than you have CPU threads/cores so you reserve one thread/core to always be available for other things to use while the render is going on (though at a more substantial cost in render time).

I think that machine has an Nvidia GTX 1650? If you find blender.exe where it’s installed and right click it and see if it has a Run With Graphics Processor-> menu option (or something similar) and if so which option under that is shown as the default with a checkmark.

I am rendering with cycles.
When I right click blender.exe, I see no option for graphics processor. 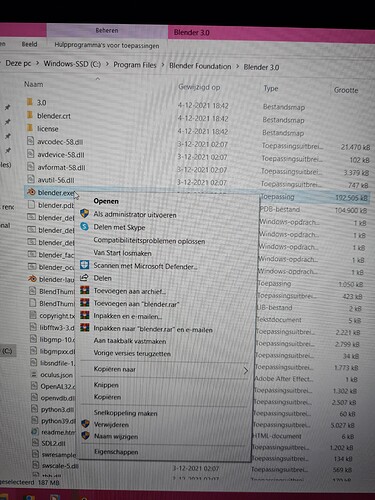 When I click properties, I see in the compatbility tab. Change High DPI settings.
Is that maybe what I need to do? 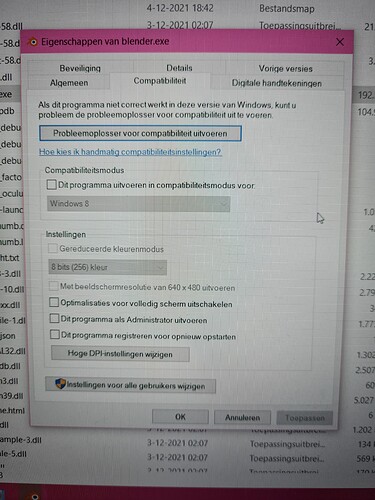 (I can’t send multiple photo’s in one message)

I will also look for more help from microsoft and my internet provider tommorow.

Just to add to your general knowledge, the Blender instalation and the file you are working on are 2 totally different things. You can safelly re-install Blender on the C:\ drive, in program files for example, and not mess in any way the project you are working on. Juste save your project in a selected folder NOT INSIDE THE BLENDER INSTALATION FOLDER, NEVER, and uninstal blender. Reboot and reinstall normally. You may have to tell windows with what it should open .blend files, if it’s the case, navigate to the blender installation directory and use Blender.exe.

Thankyou for your help everyone!!

I think that I have found a solution. Although I don’t really know why this was the solution or why it has worked but it switched my internet and networks right on. (Wifi stayed on during rendering test)

I had contacted Microsoft customer service and had to go to systemconfiguration>services>check the box hide all Microsoft services> then everything else that is selected…>switch off everything>click oke>restart laptop. 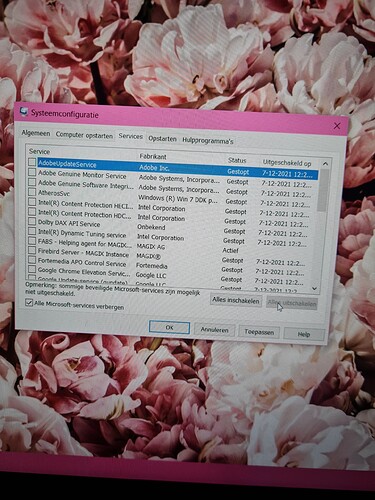 So there were programs running in the background and they were clashing with blender?
Not sure how that connects but I’m glad that it worked!

Hope this will be helpful if someone has some similar problem and blames Blender😆.