Hi everyone, I saw that the free Houdini engine has been released, and you can do a lot of nice things! but as Houdini does not have a motion tracking system, I would like to know if it would be possible to do motion / camera tracking with blender and then export the scene into Houdini, I searched on the net but there is not much about it, some say to export in FBX or Alembic format , I tried but in addition to the cube and the plane there is no tracker data, have any of you already tried to do this? or if it would be possible to export the FX created in Houdini into blender it would also be good … or not?

Use FBX. That’s what I’ve been using to import my camera from Blender into Houdini.

Make sure to bake your camera data in Blender first.

In general, my workflow between the two softwares has been to use FBX to get cameras and objects from Blender into Houdini, and I’ve been using Alembic for going the other way, with the exception of using VDB for smoke stuff. I’m still experimenting myself, so this may change, but so far it’s doing what I need it to do.

Hi Nitram_2000, thanks for your suggestion, much appreciated, but as I have never worked with Houdini, could you give a short step by step description how should I do? I would be very grateful thanks …

Here’s a quick video on volumes with Blender and Houdini - https://www.youtube.com/watch?v=q2bMlsP7LZo

Here is another video that uses the two softwares together that should help you to get started - https://www.youtube.com/watch?v=1h15stU-TaE&t=1009s

Hi! thank you, but this is a tutorial for Houdini to Blender exporting but I need to know how to export camera tracking or motion tracking from Blender to Houdini…

In Blender, bake your camera data.

In Houdini go to file>import>FilmbicFBX

In Blender, bake your camera data.

Sorry I don’t want to get heavy, but I’ve never tried baking camera data, and I don’t think there is a tutorial about it …

Once you have your shot tracked and the motion assigned to a camera, select the camera, go to object constraints. There’s you’ll see where the camera solver added the constraint. Click on Constraint to F-Curve and that will bake it for you.

Hi Nitram_2000! I don’t know how to thank you, for your help and for your patience, thank you very much, now I understand how it works at least as far as motion tracking is concerned, now practically once the motion tracking has been imported into Houdini, in order to use it I should import the movie, used in blender for tracking, and the cube and the plane can i use them as in blender? the plane for the shadow and the cube for an animated object? maybe there was a video tutorial to see how everything works would be of great help, however is already a big step taken so far … thanks again

Yes, If you want to see the video in Houdini, you will have to set that up there too.
In Houdini, just create your scene like you would in Blender.
Render the frames, and composite it back in Blender to get one movie clip.

I don’t really understand what Houdini Engine does in you original question, as that is a game oriented tool. Do you want to use the camera data in a game? In that case import it into Unity or Unreal straight away.

It looks like you don’t have much experience in Blender or Houdini, and learning both applications at the same time could be a bit daunting tbh. Especially Houdini.

Hi rob thank you for the answer! If you know Houdini then you know what i mean… in Houdini you could make very cool FX and working very fast as in blender, water,fire, smoke, and dust, for example, for this reason I want to know how to import the camera tracking and the video into Houdini, to then be able to create the special effects inside the video with Houdini, because Houdini, as you may know, does not have a camera tracker function. Greetings

I know Houdini’s abilities for VFX pretty well, and am still a bit unsure on the road you want to travel here.
Blender has some tools now to do certain things, smoke, water and debris is possible. Maybe not as eloborate as Houdini, but possible.
It feels like a lot of back and forth between applications, which might cause more trouble than it is worth.

If the effects are static ones, maybe just exporting things back into Blender might be a better idea.
But again, I have no idea of the scope of what you want to do here, so it’s hard to help.
And be aware that the free version of Houdini (not the game Engine) has a limited set of exporting capabilities.

I did it in one of my tutorials that you can watch on my channel, although the tutorial wasn’t specifically created to show Blender to Houdini export etc. 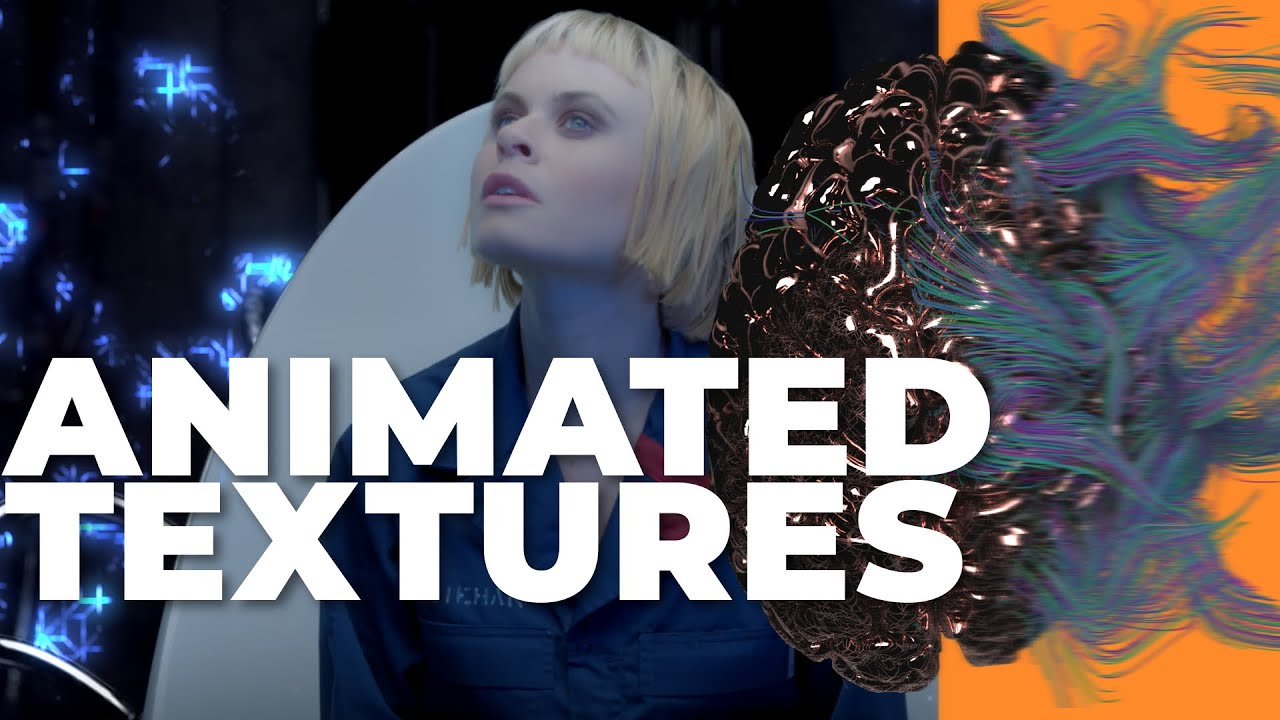 I guess I should probably make a tutorial specifically for it since so many people are requesting it.

Fundamentally it’s fairly straightforward, you export an Alembic (I think it’s better than FBX for this type of thing), and that’s basically it. In Houdini then you will have the camera exactly as you do in Blender, and at that point you can add geometry etc.

Unfortunately many people are attracted to the power of Houdini and don’t realize that with that power comes a great deal of responsibility – primarily to learn an app that can seem very intimidating at first. Hopefully as Geometry Nodes become more popular in Blender, it should make the transition a bit easier. I know that I’m finding using Geometry Nodes very intuitive after having used them in Houdini for the past few years.

You can easily do that in Blender. As someone who has used Houdini for several years, and who has taught others how to use it, I can tell you that achieving the type of vfx that you probably have in mind isn’t for the faint of heart.

That’s actually pretty easy, all you need is to export either an FBX or ABC file from Blender which includes the animation and camera. When you import it into Houdini, the animated camera should come with it.

I’m in the middle of a pretty big project which will include doing a lot of that stuff, so when I actually do I’ll make sure to make a video about it.