using blender 2.65 ,
exporting multiple objects as an fbx to maya is utterly impossible if I dont apply all the modifiers manually and also apply all rotations and locations.Let me illustrate. I have a scene set up in blender, objects are mostly placed as I want them to go in maya.
Most objects in the scene have been modelled as non destructively as possible, to make it easy to further develop them. My intention is to export all the BG assets and apply modifiers during export, not before- because that would flatten them into something that is less easy to edit. Then I want to reference the blender FBX file in maya.

The problem comes from blender’s coordinate system being incompatible with maya and other 3d software (such as unity- i’ve had the same sort of issues with unity).
Let me make a point as to why blender is a pain in the ass and impossible to use for referencing files in other software. You always need to do changes to the fbx file in maya before its useful.

3.Blender can NOT apply(zero out) the values on export step, so you have to manually in maya

4.If you want to export your objects and have them keep their place in the world (not be messed up like that):You need to apply rotate and translate. However, if you have multiple modifiers on an object, that breaks their effect completely (for example the mirror modifier gets messed up). So you need to apply those modifiers before you can apply rotate and location values (which moves the object’s origin to the freaking world origin 0 0 0). This then means you need to do that 50 objects for example- its a lot of manual labour to make up for a bad exporter.

So blender still messes up with the children of the objects that are on top of the hierarchy.How the hell can I export my assets without having to mess up my modelling source file?

All I want to do is transport them into maya and keep the placement and rotations in tact. Then I can zero out the values and center their pivot properly in maya. It seems like blender is not capable of that without doing several damaging to the source file things (applying modifiers, losing all the object pivots). 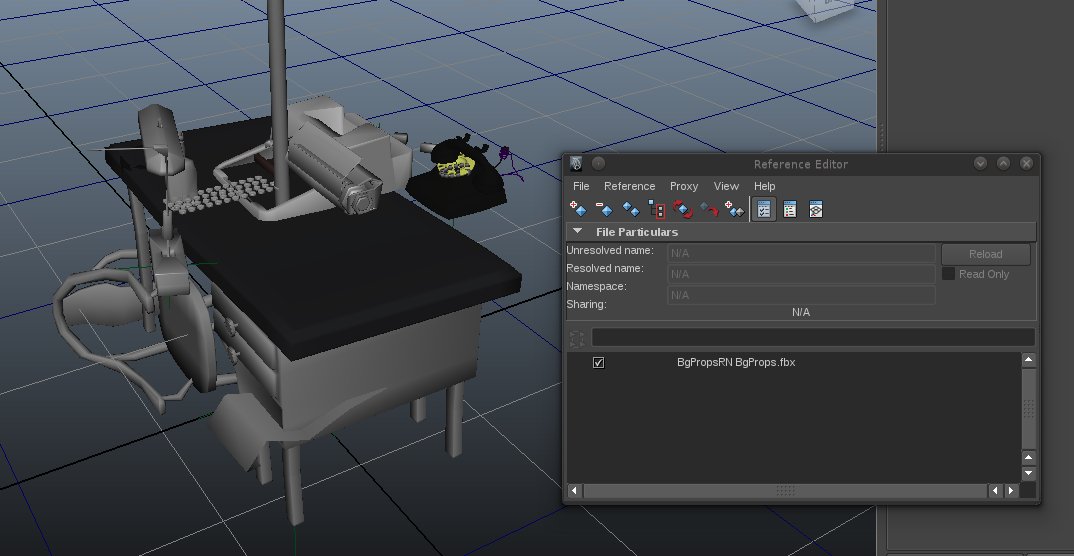 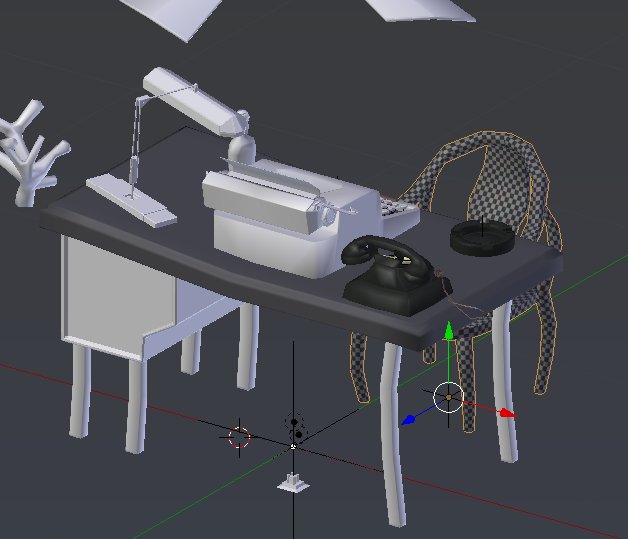