I have an ocean scene that I got from a previous student in my research group on which to display ships. The scene renders well (using CYCLES render) for the ship model that came with it (see Ship_Cycles_Render.png), but when I delete the ship that came with the file and insert a 3d model from http://tf3dm.com (e.g. http://tf3dm.com/3d-model/cargo-ship-1-4611.html) in any format (.3ds, .obj or .dae) the ship textures won’t render (see Ship_Cycles_Render_downloaded_model.png).

However, when I render a new scene containing only the downloaded model using the BLENDER renderer, the textures render perfectly (see Ship_Blender_Render.png). I need a realistic ocean scene for my project (I’m just using Blender to create test data, this isn’t the actual project), though not necessarily this scene specifically.

How can I get both the scene and the downloaded ship models at once?

Thanks in advance for your help!
-Jeremy 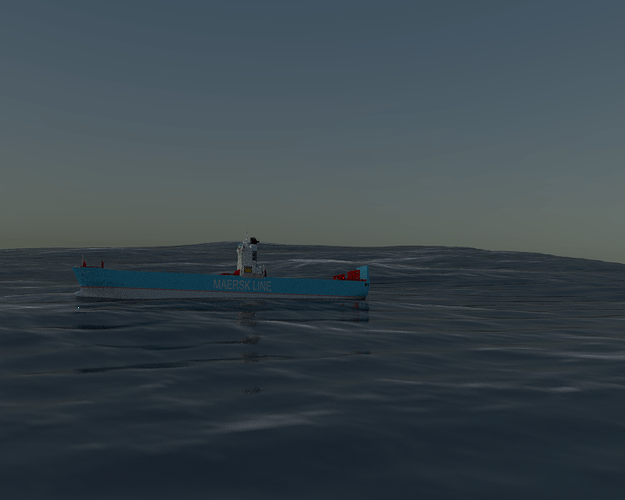 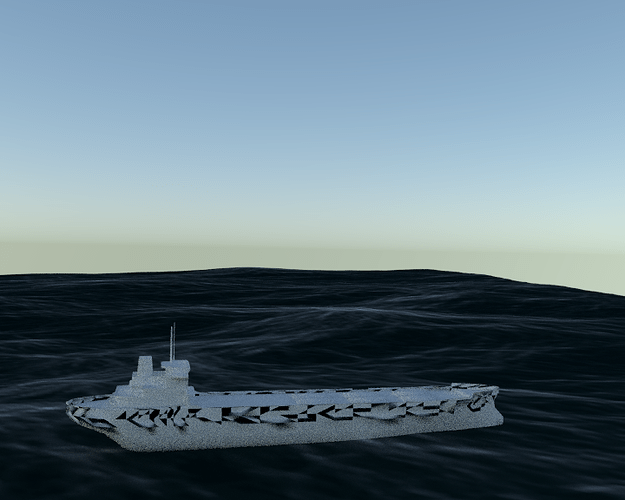 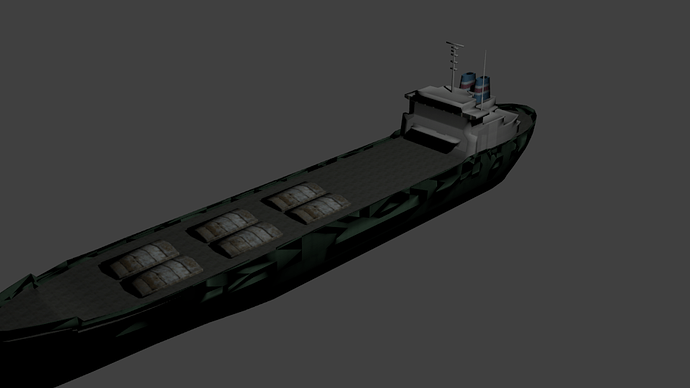