I never have been much of a digital artist. But I’ve gotten involved with the cosplay scene and I have been trying to improve my photography. For a few photo projects, I added elements with Blender. (and really love BLAM for setting up the camera) 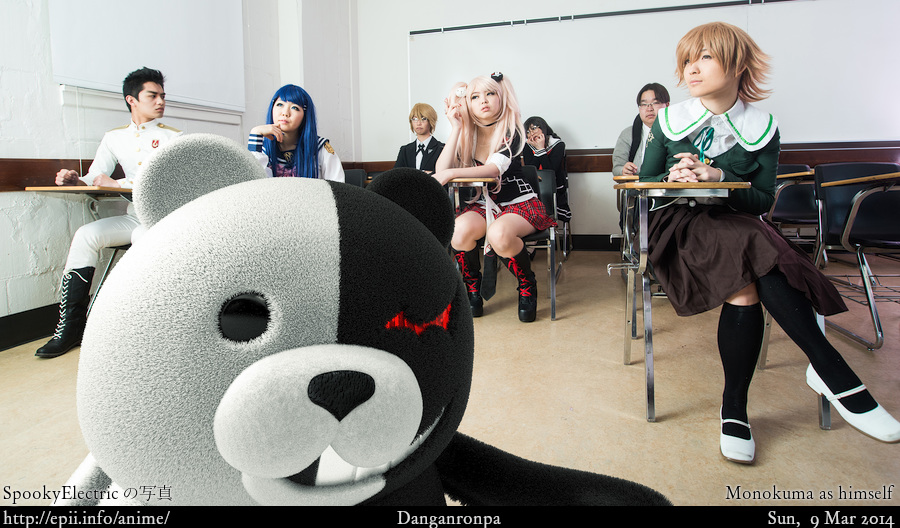 Danganronpa%20-%20Monokuma%20Selfie%208826.jpg900×528
The bear (Monokuma) is sort of a robot. Modeled the CG Monokuma myself and experimented with cycles hair/fur. 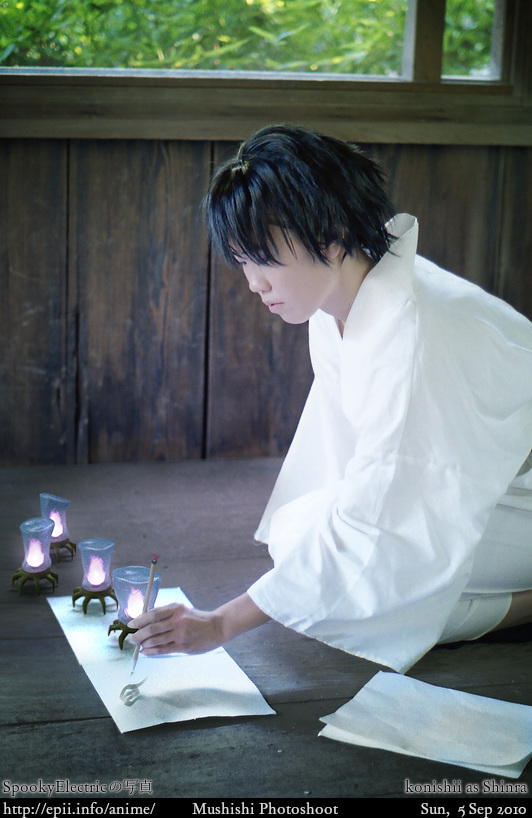 Mushishi%20-%20Shinra%203.jpg532×818
The spirits (mushi) with the flames in them were added in blender. Flames in cycles! Attempts at making them look more ethereal just looked more cheesy. The full episode this is from can we watched on YouTube. The spirits these are based on show up at 6m53s into the episode.

Sheryl Nome with a VF-25 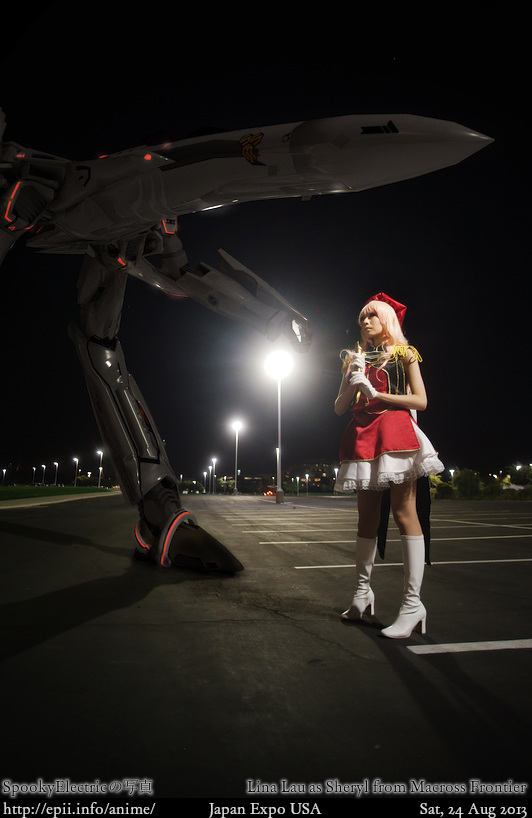 Macross%20Frontier%20-%20Sheryl%2007322.jpg532×818
First test using a light mirrorball light probe shot on site. The model wasn’t made by me - it’s a SketchUp model by Kazu. I have some node setup information in an LJ post with light probe details too.

Inori and Shu from Guilty Crown 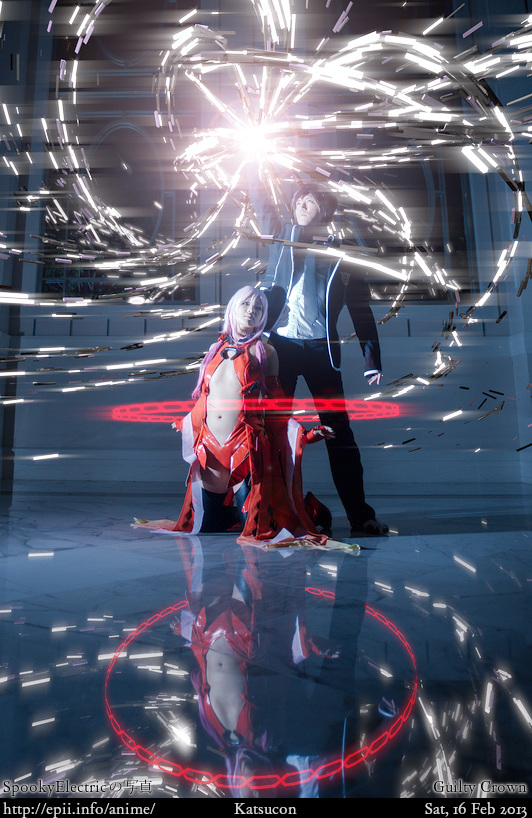 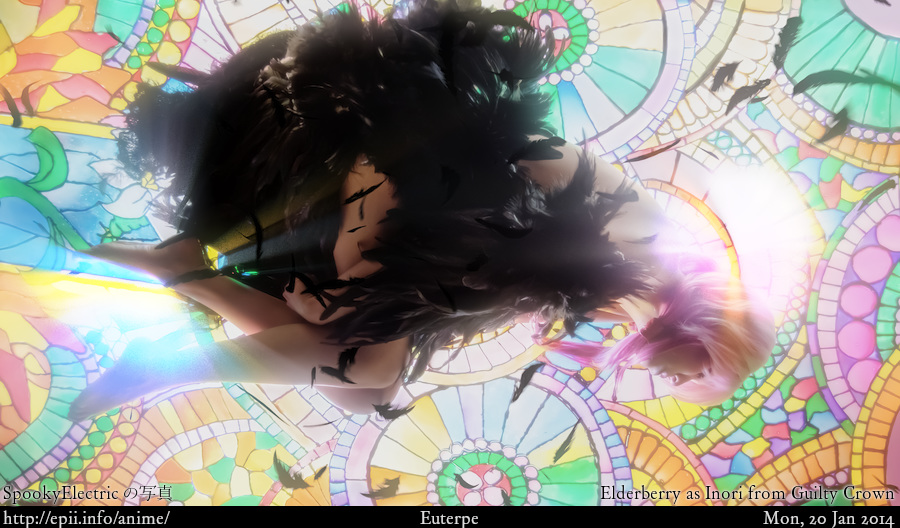 Guilty%20Crown%20-%20Inori%206556.jpg900×528
This is a frame from a work in progress video. The feathers in the air are a particle system. The light rays are also done as Blender volumetric lighting. (though the background itself is from the photo) 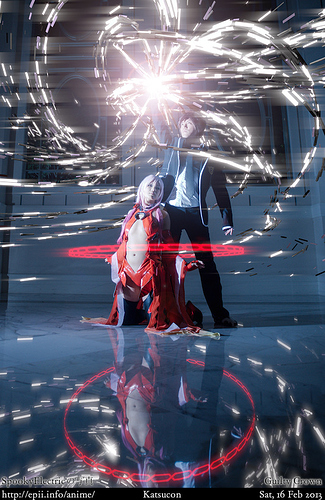 Three words…
Oh…My…God! Mixing cosplay and Blender…amazing! I absolutely love the Mushishi! I give you a huge round of applause my friend. Great job! Your Katsucon cosplay x Blender image is probably my favorite. It looks amazing!

Thank you for sharing these with us