I have not made many characters in my day, but I always like to try and challenge myself. Instead of going organic I thought maybe I’d try to pull out some robo tech stuff. Since this is about a character, not its environment, I thought I’d try my best to put emotion into the robot’s face, stature, and clothing. I based the character off of WWII Japanese general-esque people. Basically googling “WWII Japanese General” gave me some pretty good ideas… and so I began to put this into a new world where everything is mechanical. Just the idea of it is what I was thinking of… the actual result can be taken however one might want to!

Also should I texture the environment? I wasn’t sure if that would take away from the character or not… if so what should it be textured with? Brick? Cement? Just shoot some ideas 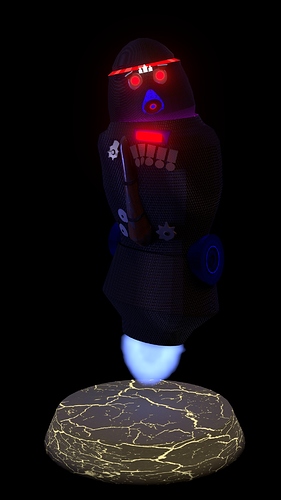 render8.jpg1080×1920 565 KB
I’ve done a lot since my original post. I added a new base, and I also removed any backgrounds in order to get a true black. The fire is now an afterburner, which I think looks a bit more realistic in how this thing gets around. The old fire looked a bit cartoony in my opinion.
The eyes, shown below, are now true humanoid-like eyes, which I think adds to the emotion in his face. Also I’ve changed the geometry of the face, but it’s still rendering so I’ll have to upload the previews later.

More preview images from my progress in comments 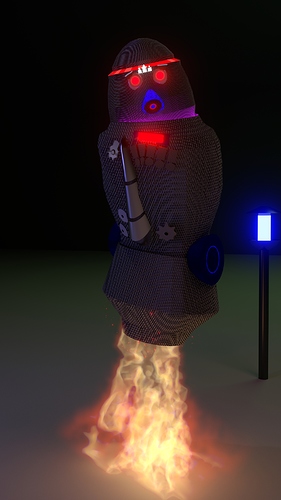 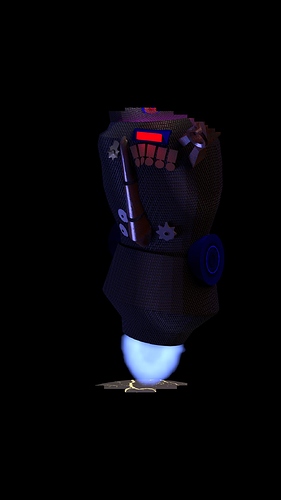 Hey, I like your idea, but I feel like the execution leaves something to be desired. The fire looks a little unrealistic, the robot is way too clean (Try adding some dirt or grunge) and the light post looks pretty much just like a diffuse/glossy mix. If I were you I would fill in the background (Maybe it could be in an alleyway, with buildings behind the character?) I think the floor should be cement with puddles. It feels like that kind of scene. Over all, I think this scene has a lot of potential, but that it also still needs a lot of work :).

Can you give some more detailed info on how you sat it up?

The fire is really good! The character is ok, but I suggest you to also put some more work into the environment

Thanks for the input! I like your ideas!
Definitely going to grunge it up

I actually mostly just fiddled around with the Cycles quick smoke/fire, then added my own twists to it.

i will definitely be putting some work into the environment. Some really nice ideas here!

Been working some more on this! Added human-like eyes to the model, plus I’ve done a lot of material work. The face is a bit more geometrically interesting now, but that’s rendering at the moment. I’ll post it when it finishes. 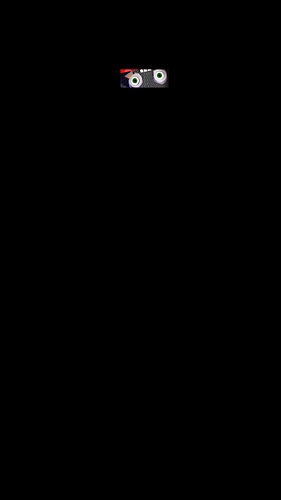 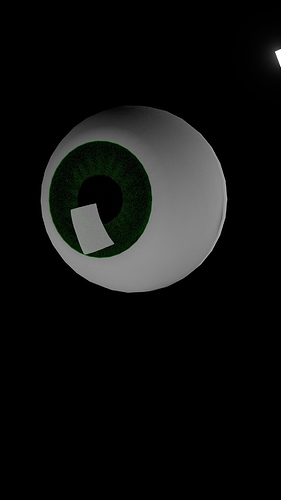 BlenderArtists didn’t like my pic, so I had to use imgur 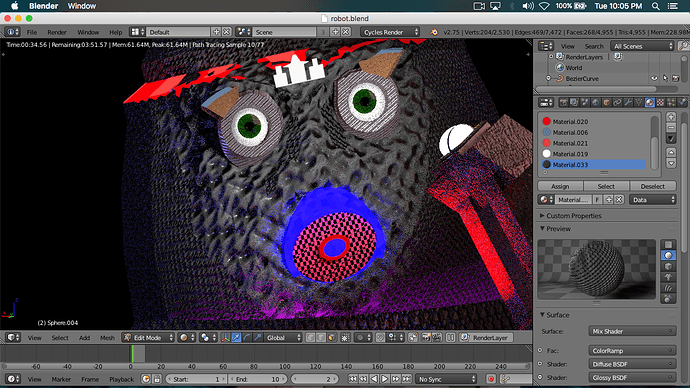 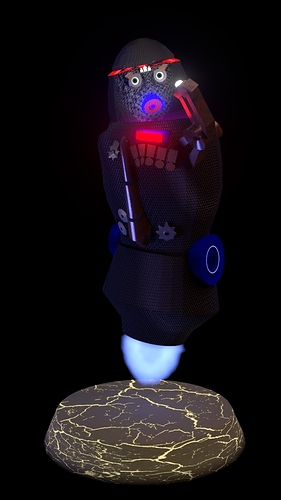 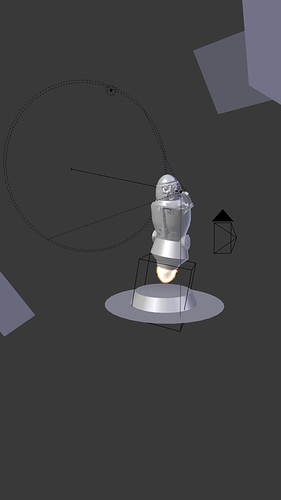