This is basically the block-in of my scene. Very early WIP.

What I have so far. 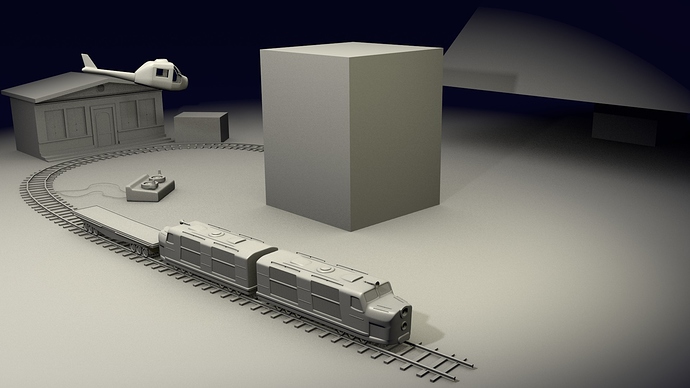 This is the image i’m going off of. Still a long way to go. 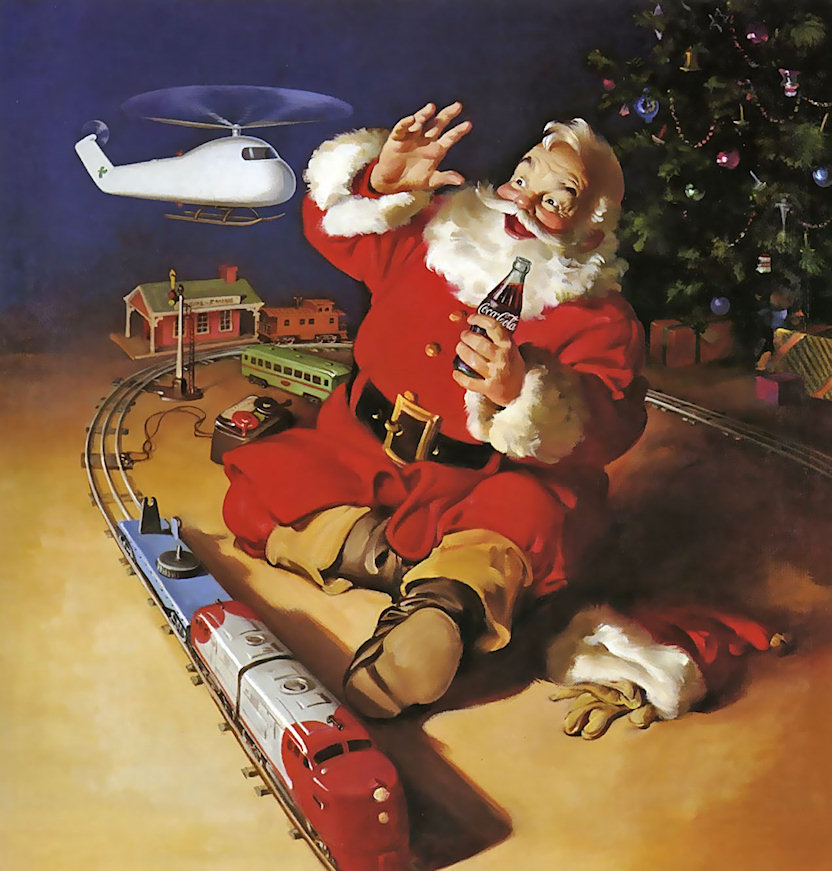 and it has become a classic !

I’m gonna be a buzzkill and state; that’s a myth.

But Coca Cola & Disney did popularize the red/white santa during the 1930s - but the first red/white santa supposedly appeared around the turn of the century, 30 years earlier - according to Wikipedia… :eyebrowlift2:

Regarding the scene - will you recreate Santa in 3D also?