New more faces
Here’s another character. It’s part of Cephis project and the main character of an action trailer. Hope you like it.

I’m consider do not use SSS setup, that is pretty difficult to me. 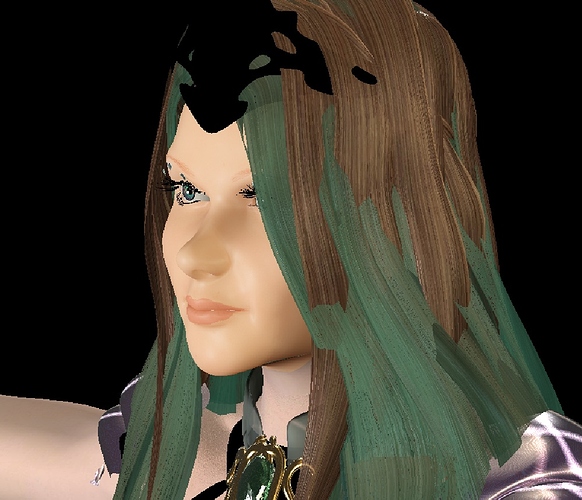 Pretty face, but the nose is quite strange, maybe it should be smaller. 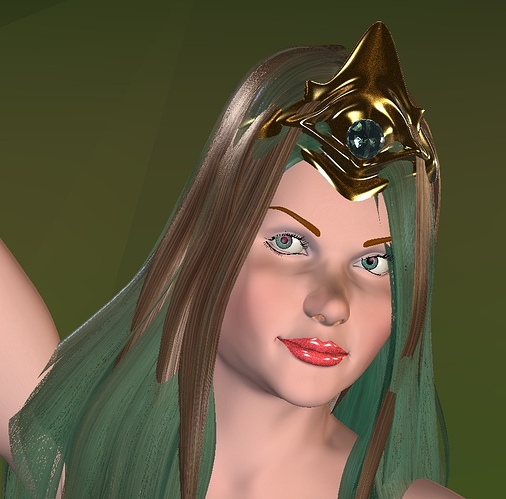 Amoov12.jpg943×930 200 KB
Hey the features of this character can change ok?. I’ve spending some time making her to this form according to a picture, so leave it man!
I just only worried about the freaking textures of this character thus only I will attach some UI pics and of course the diffuse map used.
Thanks for watching plus some C&C.
megastor (megastor) February 17, 2010, 7:44am #4

Hey guys
once my project and characters would go to be fine, this blend file would be to blender community i think, but i need to improve textures and perhaps topology, and perhaps some critiques.
i can’t post inmediately but you can wait some days if you reply me. The blending life competition is not so quite important to me, but finish this caracter.