I’m modeling a boeing 747 from a reference and I want to model the cockpit windows. I can’t figure out how to do the topology for them. 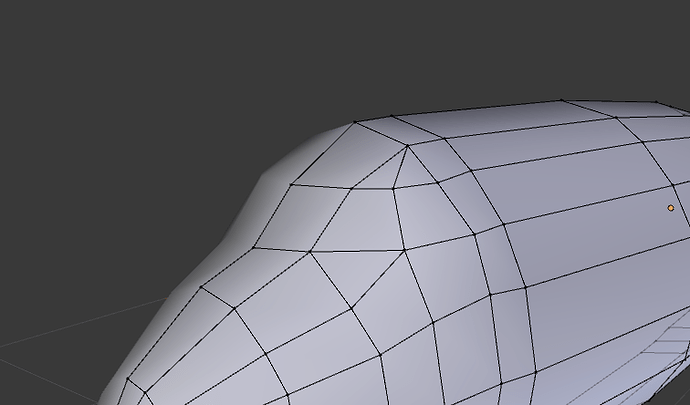 Note: I will be using subsurf, so I can’t have any tris or n-gons.

Note: I will be using subsurf, so I can’t have any tris or n-gons.

cant be done. its a given that you will have someplace on the model that you WILL wind up with at least 1 tri. what you want to do is have it someplace that isnt going to mess you up later.

that being said, select the faces you want to turn into your cockpit windows (i’m assumning it those 3 in the center of the ss) and extrude, but cancle the move part. then you can scale them along the face normals, locking the normal z. this will give you the frame to window shape you are looking for.

I don’t particularly mind if I have to have tris, but I want it to at least be good topology. Could a diagram be drawn up? 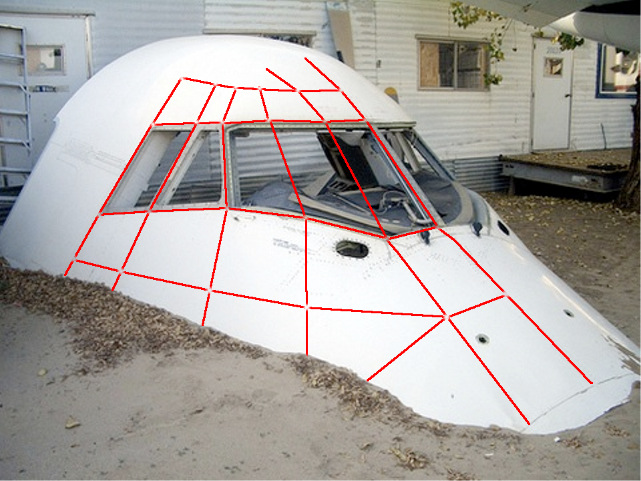 Cockpit is always a problem. Window is typically flat surface that is blended into curved skin surface. Detail on cockpit of Blue prints online is mostly inaccurate and too small of a feature. Its good look through many photos to get the feel of geometry you are trying to build. Here are few images that defines 747 cockpit form pretty good: photo1, photo2, and photo3. Study how curved surface blend into windshield.

I was surprise to see 747 forward windshields are curved and they don’t use flat thick glass. Front windshield need to be strong enough to survive bird strike you know. They test the thing with cannon that shoots dead chicken at 400 mph! Well it must have survived the test.

Here is my first cut mesh flow. It looks ok:

You can reduce mesh count but you will start to loose definition on rounded windshield shape. You can always jut texture the windshield also.

This is great, thanks @JA12 and @ridix I was modeling the object the wrong way.

@ridix I’m not worrying about poly count. In fact this is going to be a high poly model.

Thanks for all the help,
Charles.L 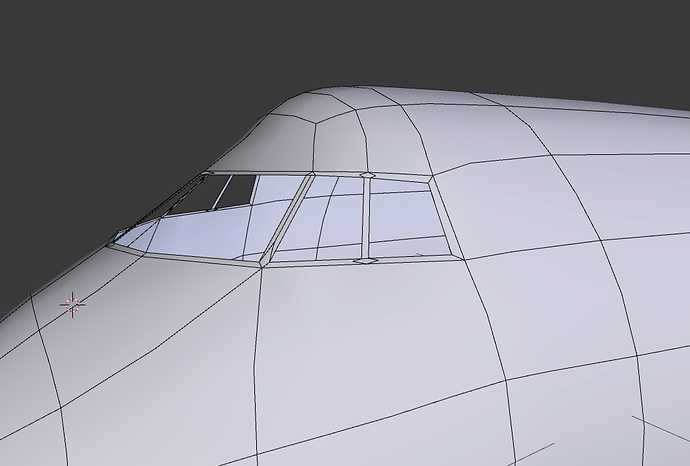 Thanks again for all the help!