A new aircraft, for his time a jet bomber. This is only early stage, almost nothing. There are many areas to smooth out and many details to add… 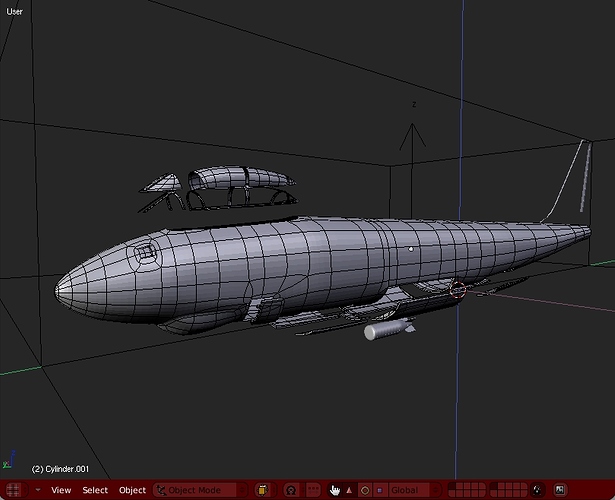 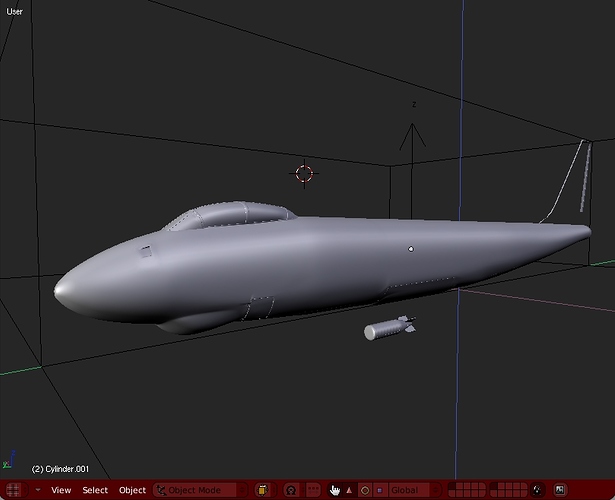 well, not much to say yet, but it looks like it’ll be great! what kind of a scene are you planning on putting it in?

Looks good, only some pinching around cuted parts, but I’am not sure if I see good. Could you show some other shoots from different point of view?

Here is a render, I’ve only adjusted the edges and corners, but still there are lots of ugly areas that are visible. It’s pretty hard to have a smooth surface with cut-outs using subsurf modifier. Good NURBS would be invaluable for this purpose, but on the other hand, this creates bumps that are present on actual planes after years of service… 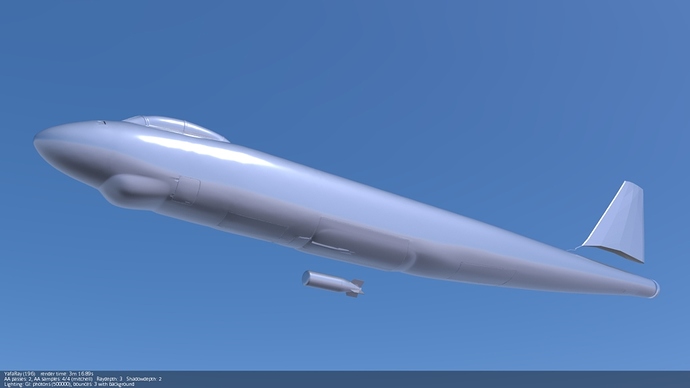 It’s been a long time since last post, so here is at least something. I’m working on interior and bomb bay. But I’m not sure about how the ordinary bombs were laid there, but I come with this. If somebody is interested in the simple dummy model here it is: http://www.mediafire.com/?dzb1x2r9gdr

what kind of a scene are you planning on putting it in?

In flight, with a load of action… 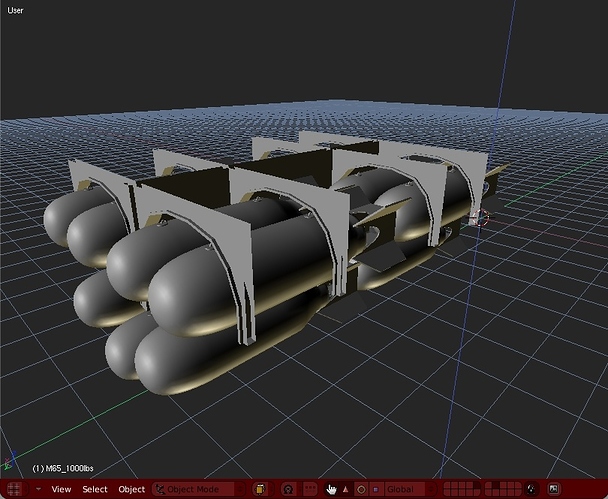 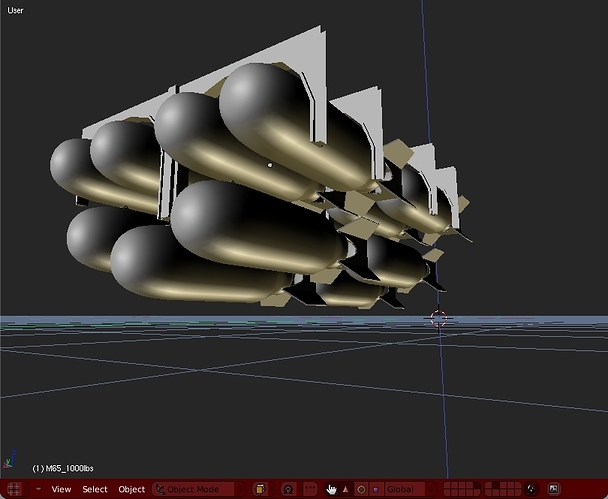 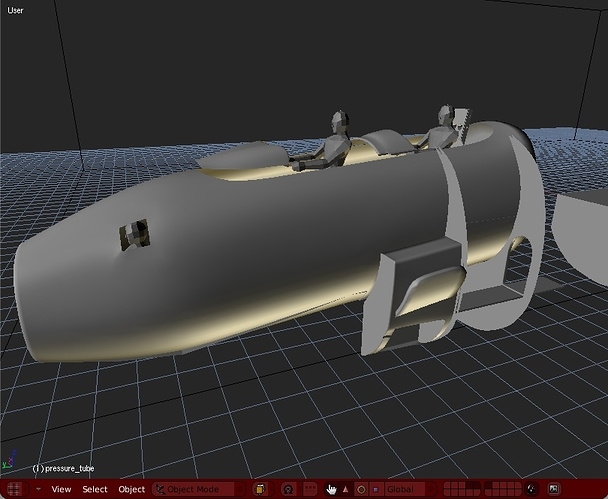 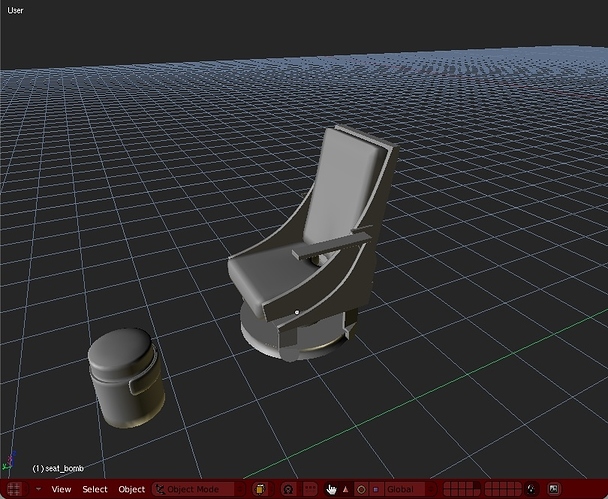 The B-47 was designed to carrynuclear bombs. Which bomb? Probably the MK-5.

As the B-47 bomb bay was designed to carry atomic bombs, no additional framework installation was required. Bomb racks, sway braces, hoists, and other equipment items were attached from the start to the airframe, specifically to the bomb bay fuel tank floor. Just the same, production and operational difficulties with the aircraft itself prompted a further cutback in the B-47B’s atomic capability in April 1952. The Air Force decided at the time that the first 89 B-47Bs would not be required to carry any atomic bombs, and that the next 80 aircraft would only be expected to handle 2 specific types of bombs. While some of this early planning changed, a directive that all subsequent B-47Bs would be able to carry low density atomic bombs could not be satisified. Despite all efforts, the high speed B-47s proved unable to release subject bombs at altitudes below 30,000 feet.

B-47 probably carried two Mk-5s.
For a picture of a MK-5 Nuclear bomb go to <http://www.globalsecurity.org/wmd/systems/mk5.htm>

<http://www.notpurfect.com/travel/trintrip/trn8a.html>
Scroll to 2nd from the bottom to the MK-5

The MK-5 was the first real improvement on the old Fat Man design. Yield was up to about 120kt, and weight was down to 3100 pounds. This is more than a* thirty fold increase in power to weight. These bombs were produced in 1952.