I’m currently doing one of the courses over at CG-Cookie and was thoroughly enjoying it until this snag… The method in the course is to use the boolean tool provided with the Sculpt-Tools UI Add on, but that doesn’t work. So I tried the regular boolean modifier and that didn’t work. Checked normal’s and for holes in the mesh, everything appears fine from what i can see. I’m sure I could figure out another way to achieve the same thing but given the way this course is headed, I feel it would be a massive time saver if I could resolve this and use the modifier.

In the .blend there is the helmet and the bullet looking thing (Kitbash_A.004), the goal is to select the bullet and then the face, hit “difference” and have the bullet subtract the mesh that it is interfering with, like it normally would.

Probably worded that badly, but I want the Kitbash to subtract from the face.

Kitbash_A.004 has unapplied, negative scale, which is almost always a bad thing.
Select that object and hit Ctrl-A > Scale. You will see its color change to indicate that the normals on that object are indeed flipped.

Correct that and afterwards the Boolean operation will work just fine.

Ahhhhh, yes! Flipping the normal’s crossed my mind, and I did flip them manually but it just put a hole and didn’t create new faces on the helmet. Cant believe that never occurred to me! Thank you!!

Edit: Seemed to have jumped the gun. On the full original file, it deletes the mesh, yes, but not the outer faces. The only thing I changed between the original file and the one I uploaded is I deleted everything except those two objects. For file size reasons. So makes no sense that it would work on one and not the other. Ideas? 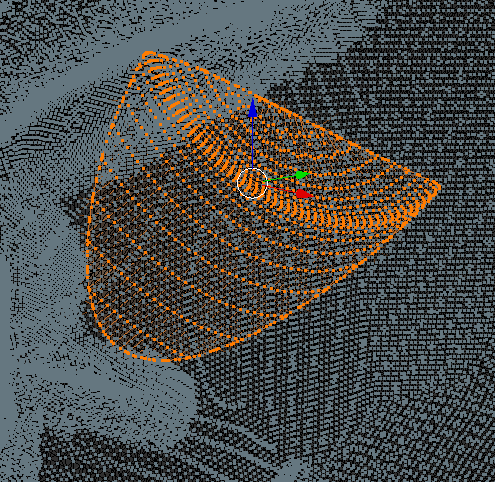 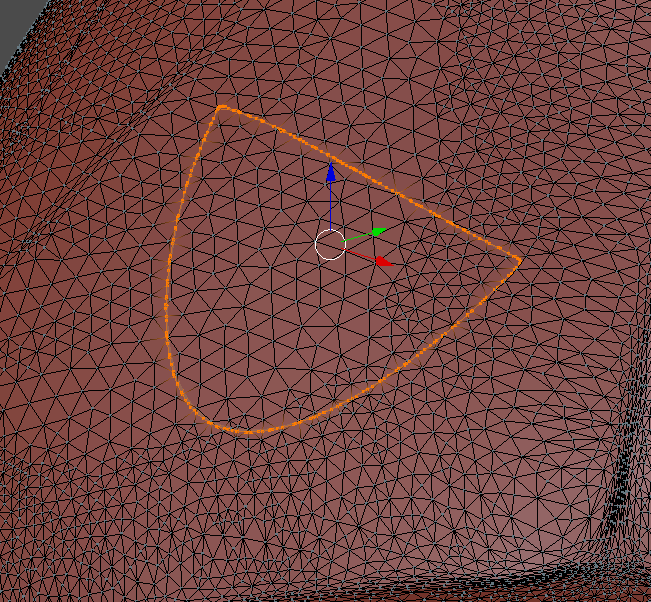 I did the same tut, the Sculpt-Tools add on is very finicky and only works somewhat correctly with the same version of blender that the author is using.

I did the same tut, the Sculpt-Tools add on is very finicky and only works somewhat correctly with the same version of blender that the author is using.

Agreed. Haven’t done a course where the instructor is using 2.79 or 2.78 yet, so you can imagine the complications lol. But in the case of this Boolean issue, the stock modifier that comes with blender isn’t working either, unfortunately.

Edit: Totally right. Went to the following video after getting it to somewhat work, and apparently its an issue with the boolean operation in general. According to him anyway, since he had the same issue. But the decimate modifier seems to be a fix for the time being, if there even is a fix I guess.

Edit #2: For anyone with the same issue, I’m not sure what the reasoning behind it is but switching from Bmesh to Carve in the Boolean Modifier seems to be a fix. So far, at least.