BoxCutter not cutting thru model. Only goes slightly into it

I’ve just started and am following a BoxCutter tutorial and got to the point where I need to cut extrude into the model. When I press D, draw a rectangle, and extrude down it only goes a tiny bit into the model and the edges are all messed up as seen in the pic. If I turn the bevel modifier off it cleans up but still will not cut thru the model. I’ve also double checked that I’m not using an inset. Any ideas? File download link attached. Thanks!

Link to video of the issue 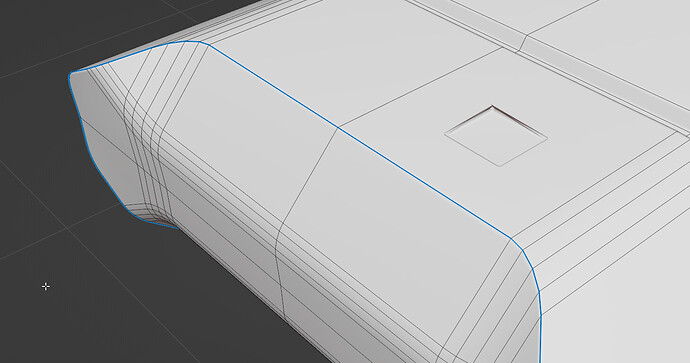 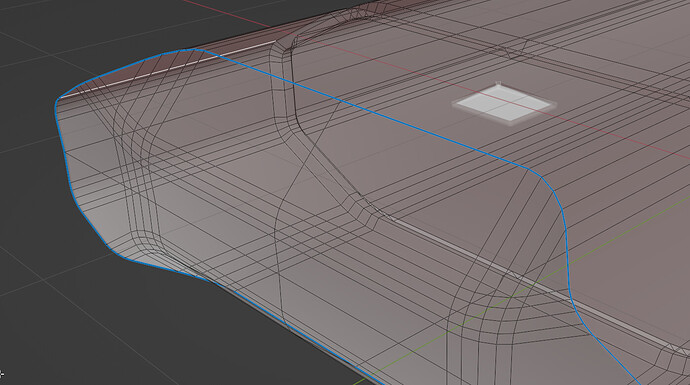 I think it is because you have snap turned on. It is trying to snapping to the face/vertex you are trying to bool in to.

I turned off snap, selected your Cutter.002 object in object mode, and slid it down on the Z axis. Then to fix the edge, in Edit mode select all, hit ALT+N and “Recalculate Normals Outside” and it will fix those weird edges. 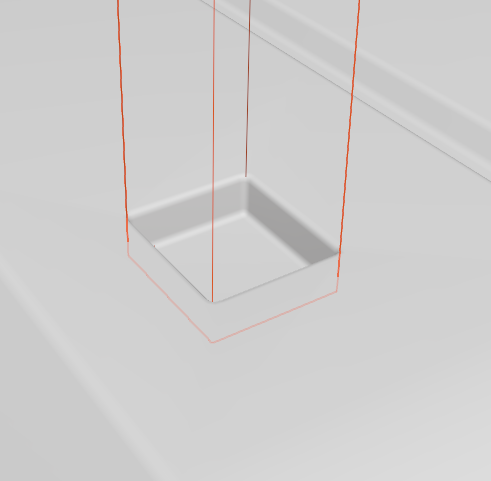 also the thing you are booling with is huge: 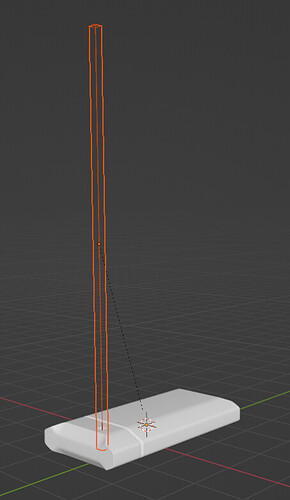 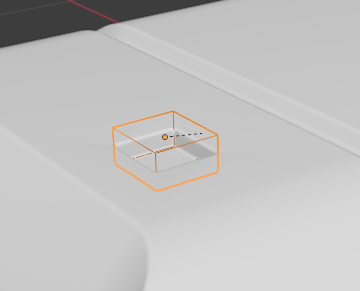 Hi Luke! I was very hopeful that having snapping was the issue, but unfortunately I just tried turning all snaps off (including the ones in BoxCutter and I get the exact same behavior. I’m starting to think it’s a bug. I’ve had this question posted on two different forums for two days and you are the only one to reply with something to try. I’m about to maybe reinstall BoxCutter.

By the way, I just tried to cut a cube in a new file and I can do so just fine.

Well I’m not sure what BoxCutter is, but I don’t have it installed and was able to fix it so maybe it is that. The angle your camera was at in the scene was also strange, it was hard to move things on the z axis just because of the angle. When you extrude or move try typing a number like .5 instead of dragging with the mouse and see if that works

I don’t have BoxCutter.

But first of all, your normals on your main object are facing the wrong way. Edit Mode → Select all → Mesh → Normals → Recalculate Outside should fix that. You can check your normals in Viewport Overlays → Face Orientation. Fixing the normals will make the weird edges around the cut indentation get cleaner, but since your bevel isn’t clamped, it will “spill” over those edges. You could clamp it in the modifier’s Geometry section. But don’t do that yet.

In general I recommend people learn how to use basic vanilla Blender operations first before starting with add-ons, because unless you understand how it works under the hood, problems with add-ons are much harder to debug.

It was flipped normals! Two days sitting here trying to make a cut with normals flipped. The extrude was apparently moving upwards in the direction of the normals when I drew it so it stayed outside of the object. The small cut was just the amount that BoxCutter stays above the surface in order to fully cut through. Thanks so much.

Thanks for your help Luke. Turns out it was just flipped normals. The tall bool shapes were a result of extruding in direction of normals (which were up)

Ah, that’s why the cutters were so odd. Makes sense too if one thinks about it; that’s indeed what an extrusion does if it’s left to its own devices – it goes in the direction of the normal. I’ve just never used BoxCutter.

My top 3 things to look at when something goes wonky in a way that makes no immediate sense:

I can’t count how many times one of those is the problem.

Yeah, I’ve noticed tons of extraneous geometry getting added without my intention. Thanks for the heads up on these issues. Ill make sure to check these 3 first when I run into problems.