I recently uploaded a video of the game development I’ve doen through the blender game engine in past years, all with 2.49.

Like it says, these were all past projects, the lattermost one I may or may not continue (well, restart) in Unity, now that I actually have a solid grasp on programming. 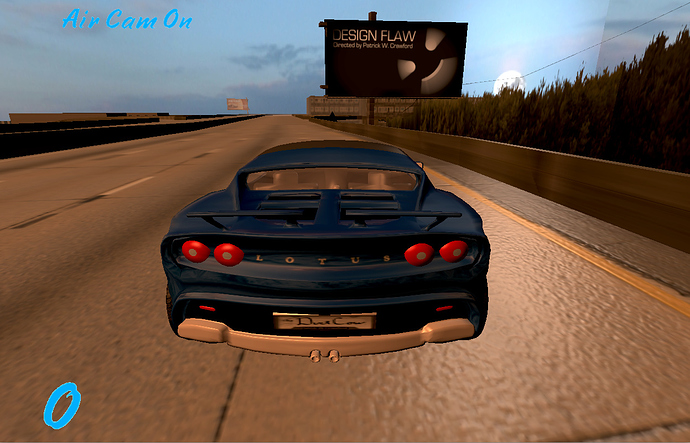 Really cool, you should put more screenshots in your post for more attention, you can attach YouTube videos in there too with the movie icon. The car game is very impressive, congratulations! I’ll definitely be downloading some of these! Maybe you could upload them to bGame for more attention?

You should keep doing these in Blender!

Anyway, I’ve started talking crap, nice work and keep it up. (in Blender)

Thanks for the comment and support! I didn’t know I could put a video player in comment here, which is kind of embarrassing, but thanks

Anyways, I don’t think it would be very fair to try and openly advertise and start posting all over the place games that I don’t currently intend on furthering. I will say, though, that there are other game projects I have in mind on creating sometime in the future, and I’m not explicitly set on Unity…

Basically, if I switch to unity: I have to learn more programming (con), I will learn more programming (pro), it’s more stable/optimized/supported/distributable (pro), but there’s less (convenient) integration between modeling and animating (con), and the full version cost $$$ (con). Plus, I suppose I haven’t done a thing with the BGE since 2.5 came out, so I could be very outdated and the new game engine might be wonderful and whatnot (although I recall that a big reason I wanted to move to unity was that there was greater OSX support, and blender games didn’t support sound for that OS).

Time will tell what I end up doing, might even be a bit of both.

It would be great if you could somehow merge these projects and turn it into a small Blender game.
Nothing big just a small arcade one maybe.

Pretty Nice have to say, would be epic to see what more you can add to this game, though i had to love 14:20 odds with driving on 2 wheels, not realistic but its mega boss xD, looking forward to seeing what more you do with this game you have so far