Introducing BPM, Blender Project Manager, an addon helping with Project Management in Blender using primarily the VSE module.
It’s designed for small project, and can be used with a team.

Here’s a little screenshot of a VSE timeline with it : Come discuss it on the discord :

Check out the BPM - Blender Project Manager community on Discord - hang out with 3 other members and enjoy free voice and text chat.

The addon is still in alpha version, it still lacks some major features and can be buggy, so be aware ! Manage small animation project from Blender. Contribute to samytichadou/blender_project_manager development by creating an account on GitHub.

And keep tracks on what’s in, what’s coming… here

I’m currently working at Crossriver, an animation production company in Paris, and thanks to @sozap, we have this wonderful workflow here :

Hello ! From what I’ve seen of the Blender Conference 2019, some people see in the VSE the potential to be a lot more than a regular NLE. For those who are interested in extending it, I’ve made a short video on how we use it at our animation studio. Blender’s Video Sequencer has proven to be a very valuable tool to produce CG animation for us. With some python scripting we’ve extended it to be in the core of our pipeline at CrossRiver Production, an on-growing french animation st…

But with the Covid19 confinment, i had to work from home on an animated project without it, so i took some times to code my take on it ! It is largely inspired by @sozap tools (thanks a lot to him for the guidance and advices !), and lacks a ton of features compared to it, but as i said, it is small sized and easily deployable.

For now, here are the key features :

And a bunch more features are coming !

I’d be glad to have some feedbacks about this addon, it is still in a rough state, so i’ll make a few quick tutorial to get it started with, some documentation will follow when it is more stable.
Click here for the tutorials youtube playlist

Feel free to test, contribute in any way ! Hoping this can be useful for some users out there !

A youtube video to show Shot Creation in a BPM Project

A video about how BPM handle markers in shots : 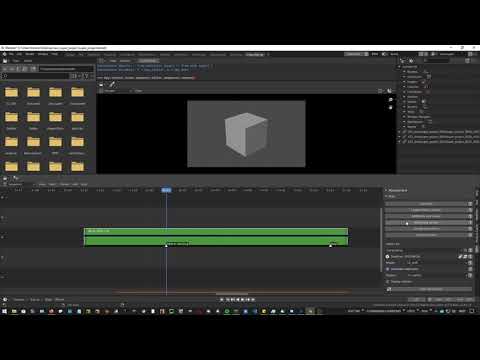 A video about the shot versioning in BPM : 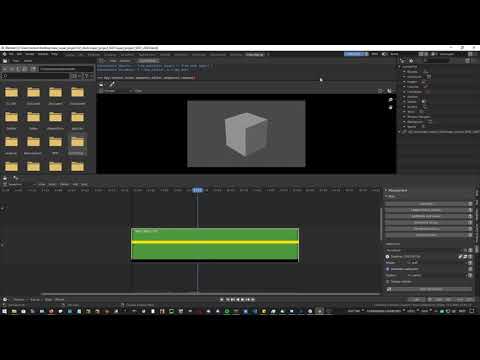 @DavidRivera thanks for the kind words !

I’m already using it on a pilot, a bunch of features are really lacking, but it gives some comfort in the workflow for sure

Don’t hesitate to give it a spin ! 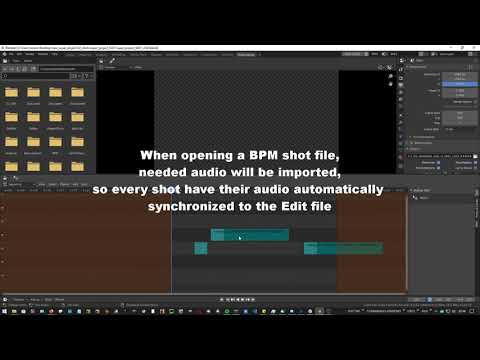 I will as soon as I finish some client work.

This will most likely come in handy. I’m starting two projects where I’m working alone, so this could be a real life saver if I manage to learn it and get the hang of it on time. I’ll surely come back with some feedback

thanks for the kind words ! yeah, don’t hesitate to give feedback and ask questions here ! it would be great to have remarks from other “real life user”

Use Shot State to keep track of your BPM Project : 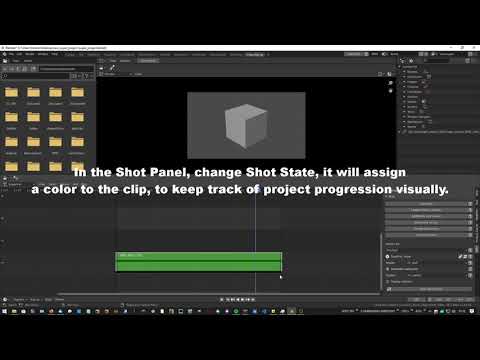 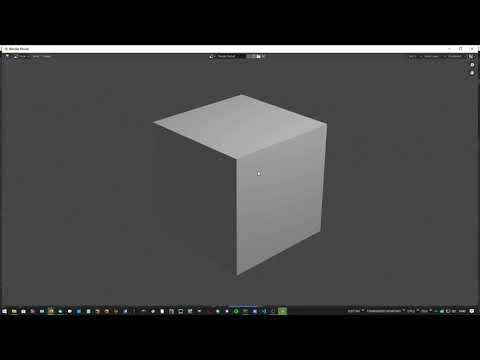 Thank you so much for sharing，But let me ask you about your other questions. (because I couldn’t find your email address).It’s about Driver.
I want to access all of Driver’s properties. I know how to create it and set the properties, but then when I want to access it and change it, I can’t find the DriverTarget object. Hi, i think you are in the wrong thread here, and i don’t really get your driver question sorry… Maybe take a look here : https://docs.blender.org/manual/en/latest/animation/drivers/index.html
Cheers

Thank you for your response.
I’m very sorry, I forgot a very important part, which is how to access and modify them via python.
Thanks.

Wow.
Just wow!
This is really excellent and exactly what I was looking for. Thanks so much for doing this!!
I will test asap on a small project and I might ask questions here. Hope that’s ok.
Thanks again!!!

I already have a question

What is Update Shot Duration? I hoped it would be something that when you modify the length of a strip, it actually changes the Start End of the shot, but it’s not that (it’d be super useful by the way!!!).
Merci!

Hi and thanks for the kind words and the interest !

Yep that’s the purpose of the update shot duration operator, seems a little broken until the 2.83 stable, i’ll have to investigate on that (sorry about it, still an alpha version of the addon, usable for the most functionalities, but have its quirks

To clarify, when you have a BPM shot and change the duration in your edit, using update shot duration operator will change the start end frame in the shot project accordingly (when it works better) !

And yeah, don’t hesitate to ask questions or report any bugs here or on the github as issue !

Thank you for clarifying!

seems a little broken until the 2.83 stable

You mean since not until right? I’m on 2.90 nightly (to be able to use the new GreasePencil stuff) and I’m having that issue.
Also I’m having trouble understanding the Assets Library purpose. I imagine it’s to share assets between shots but I’m having problems making it work.
Anyways it’s all great! Thanks so much for doing this