Greetings! Ever since I started using Blender in 2011 I’ve been working on small experiments in the Blender Game Engine but never really managed to finish anything. In the meantime I started modeling cars and tracks for the game Re-Volt, for which I’ve been developing an add-on for importing and exporting its file, as well as editing its level files.
The discontinuation of BGE gave me the final push to get BriZide [bright side] done and at least release it before the engine is gone for good. I started developing the game in late 2016 and worked on it every now and then. I learned a lot by reading topics asking many questions here on BlenderArtists, the community has been so kind and helpful.

The game is called BriZide (inspired by DarXide, it started off as an Asteroids-like game). In the far future, a giant space station was launched to civilize distant planets (project Bright Side). Economy in the cube collapsed and people started doing illegal races inside the space station.
In the game you can race around 13 tracks and collect all checkpoints as fast as possible. You can even create new levels, ships and game modes. I tried to make the game very modular and extensible. 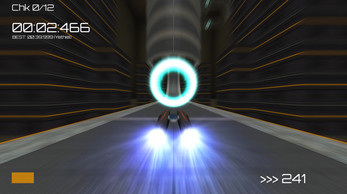 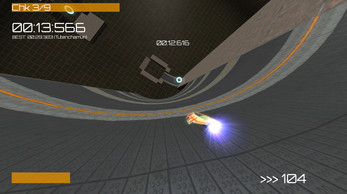 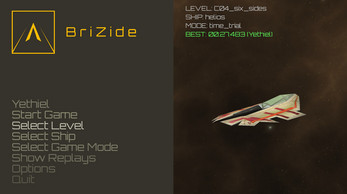 Niiice! I really liked the graphics, reminds me of Ace Speeder (a game of the same genre I like a lot), and the concept of levels through json definition files is pretty neat, it’s a feature I’m making on the map editor of my game as well.

Something I recommend is to add loading screens, the game freezing with no indication of loading is an issue.

In the meantime, very good work!

Thank you! AceSpeeder was one of my inspirations, cool that you know it as well. Trackmania, too!
There should be loading screens, I implemented a component-wise loading mechanism but it only shows when you load a game mode. When going back to menu it will just reload the blend file, otherwise the game would crash without any reason. Perhaps I should add loading screens between levels as well.
Your game looks cool, very polished!

WOW! This is a a good resource for learning

The game itself (structure, assets) and the presentation (website, manual) look very polished for a one-man project. For me, this thing deserves more attention - I think Vince and Jules agree: 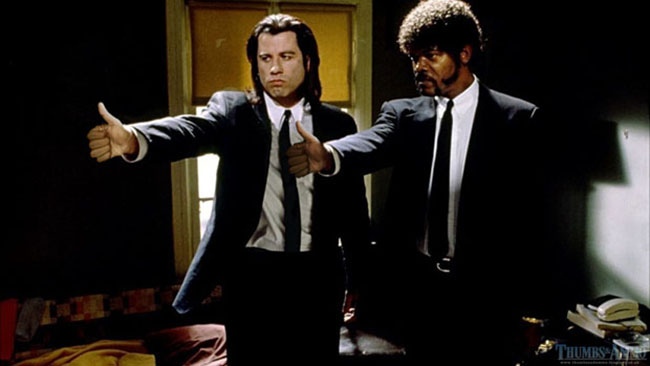 Congratulations on getting it done!

Thank you so much for the kind words!

This game was so cool and loving it. I like this game and the graphics also very nice.