I made some SciFi stuff (without political meaning) tonight where I tried to handle Blenders particles. The ground is made with the new Sculpt mode, Dof made with Defocus node. No Postprocessing, only a little “GFlare” and text added with the GIMP

I added the composition and the clean image where you can see more details.
C&C is welcome! 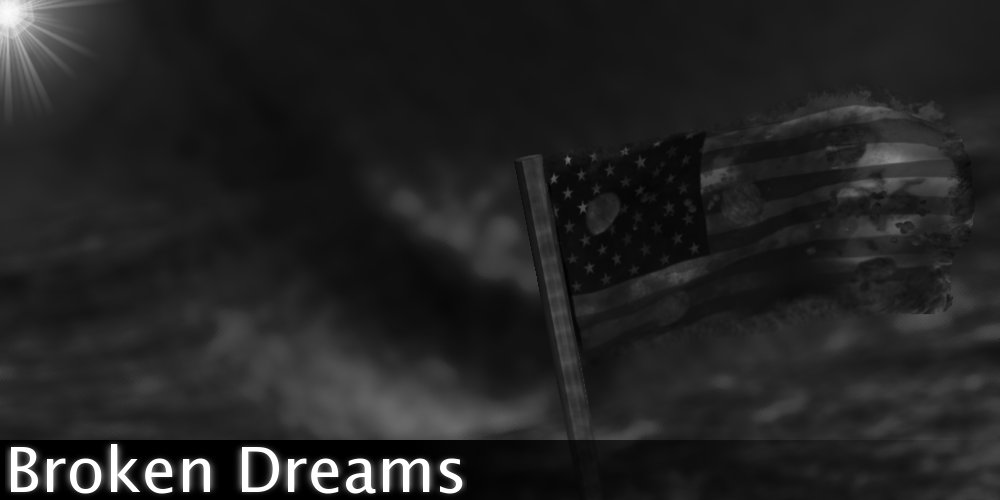 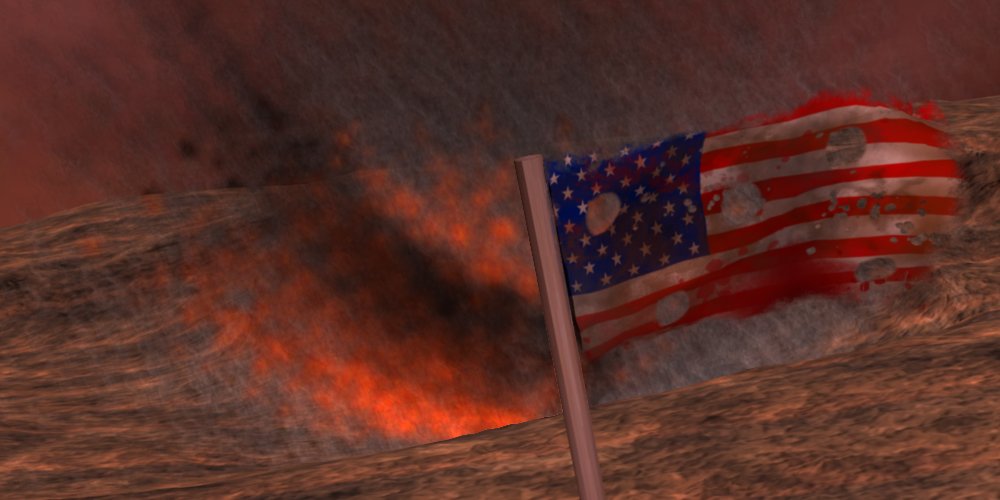 Pretty good, only crit is that the flag kinda diapears in the very vivid colored background. Just kidding, nice job

The render itself is kind of muzzy and low impact.

You’d be better off compositing a flame photo if your flames look like that. They’re basically just spherical sprites. Even a 3d volumetric attempt for the smoke with metaballs or soft-edged spheres would work. The terrain appears to be a lumpy mesh with a voronoi on it.

So. More Contrast. More detailed smoke/fire or a composite. Actual detail on the ground, cause the fact that’s its some procedural textures really does show.

Thank you for your replies! I will do some rework on it, especially for the composition.

BlackBoe, thanks for the tip for fire, but my aim was to get familar with the particles, so I will try to improve them. The ground structure isn’t made by procedural textures, as I said it’s made with sculpt mode. I’ll post a better version soon

I reworked the image, so here are the new versions. Sorry if there are color mismatches, I’m working on a Mac and these machines uses other color profiles than windows/pc…I will try to fix that soon 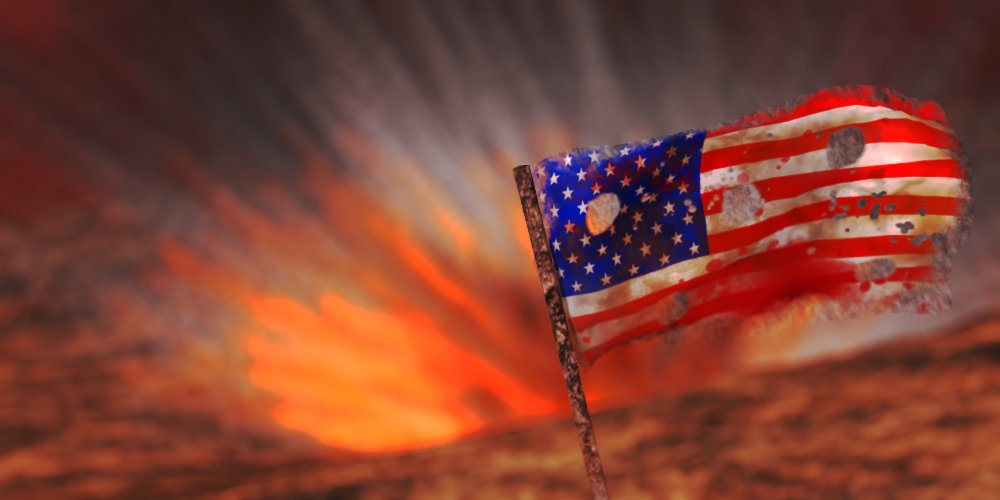 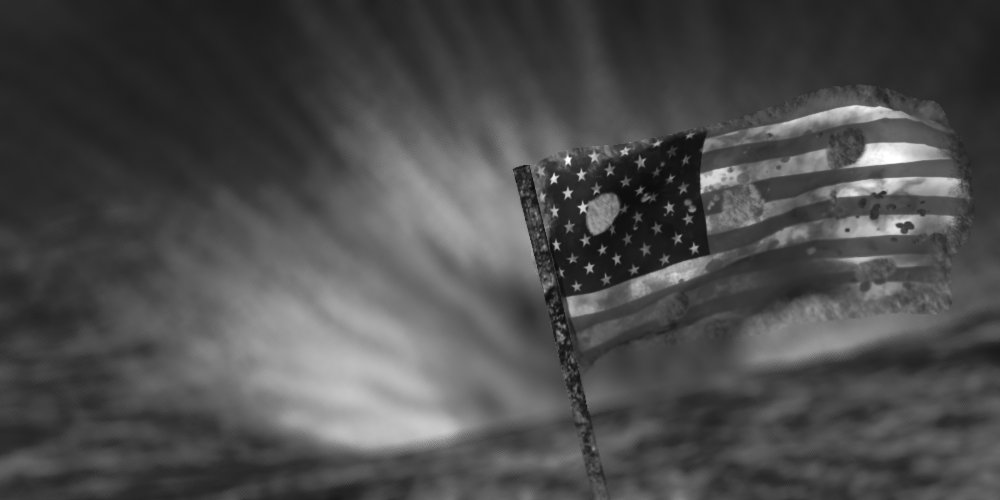