Bsurfaces - How to set up first points

Would really appreciate if you guys could explain this to me…

My logic is to select one point on each of the four curves, clock, or counterclock wise, which would result in a continuous ceaseless, vase-like shape, but I get kind of a spiraly thing instead … sometimes it works, sometimes not 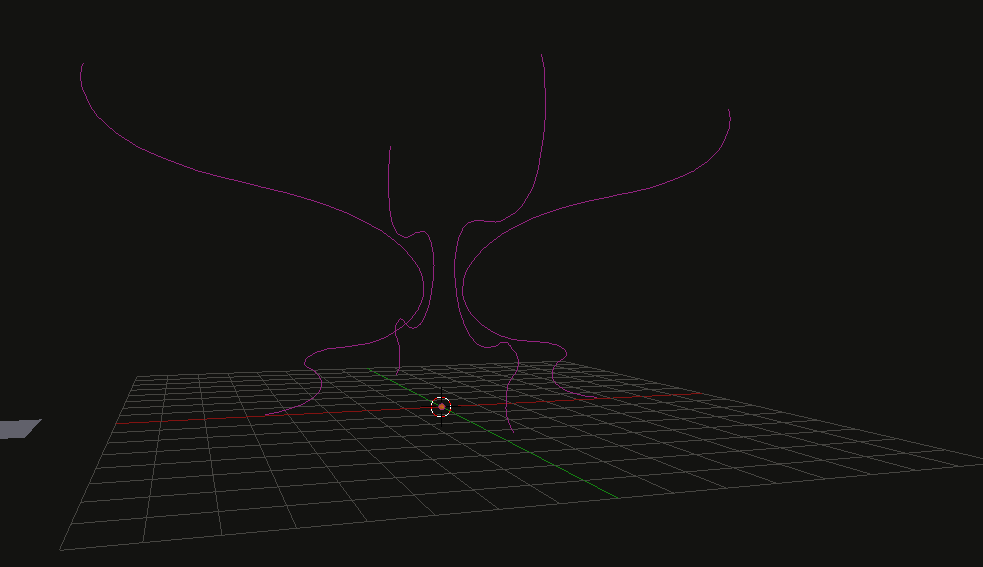 simplify curves segment -> Convert to mesh -> edit mode -> top view -> mouse in the center ->then spin it http://www.pasteall.org/pic/show.php?id=103248 see the T-panel in the bottom

Thanks, that not really addressed my question about the first points…

What is the mechanism of creating surfaces? I mean, what rules should I follow when creating surfaces from bezier curves… especially the order thing…
Often times the final surface/shape follows the curves in wrong order (even when I draw them in the correct way)… and it happens even within one single bezier curve! (edit: that was probably due to some flipped handles… dunno)

What is your experience with Bsurfaces… could you please share any hints?

I have two sets of curves (created of two ‘default bezier curves’)… Bsurfaces creates nice shapes when extruding just one of them separately, when I join them, BS follows a weird ‘path’

How would I ‘cure’ that [one curve object] 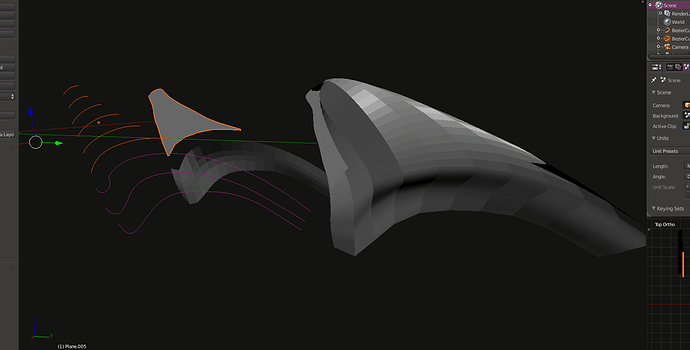 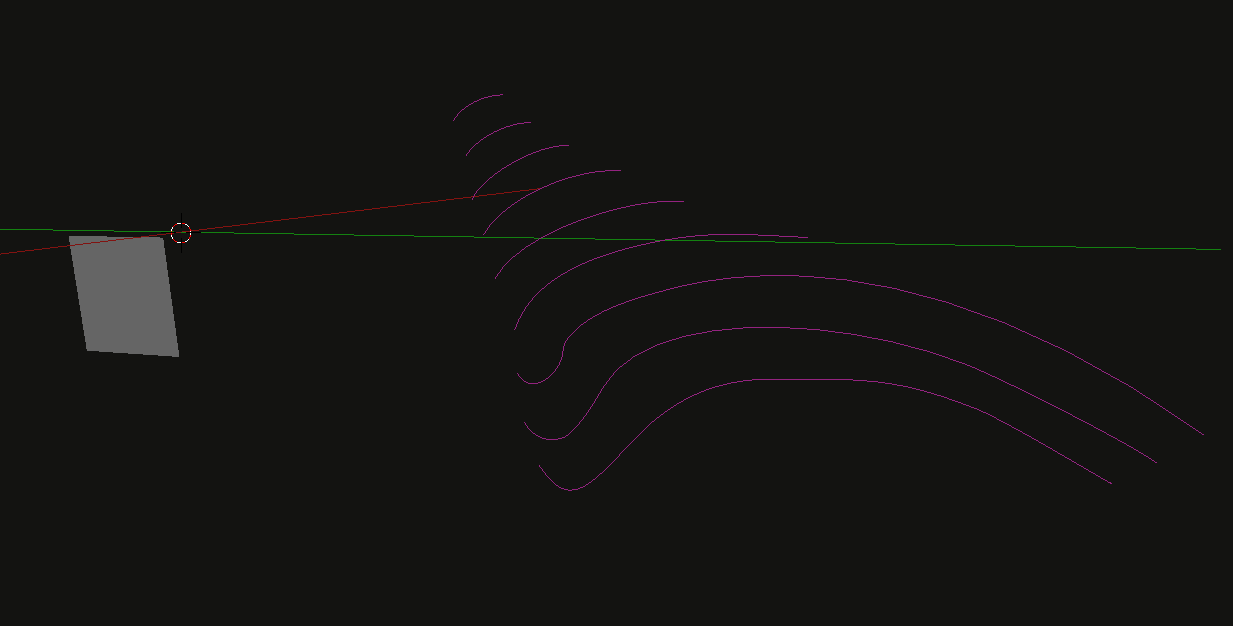 Have a look at this video…Think It will address some off Your problem…Else there is link to intro video for Bmesh.

Here You learn to use it for Retopo with GP…Reel cool Video.

You seem to ignore your old threads or my answers, idk. One more try.
How about this file http://www.pasteall.org/blend/42938
Does this work as expected and create proper (B)surfaces from each set?
If it does and you come back we can talk again.

@Taipan: YT video says the right things and seem to explain a lot while still missing some basics.

Thanks for the vid, some new tricks there, funny guy

Hey eppo, thanks man for the reply,… sorry man, I guess no presented explanation really sank into/satisfied my mind:)

So what about those first points? Really, I’d like to join two or more sets of curves, the order of creation should not be a problem, if you are able to set the first points, right? It might work, if you are careful, but this should be much more controllable, right? 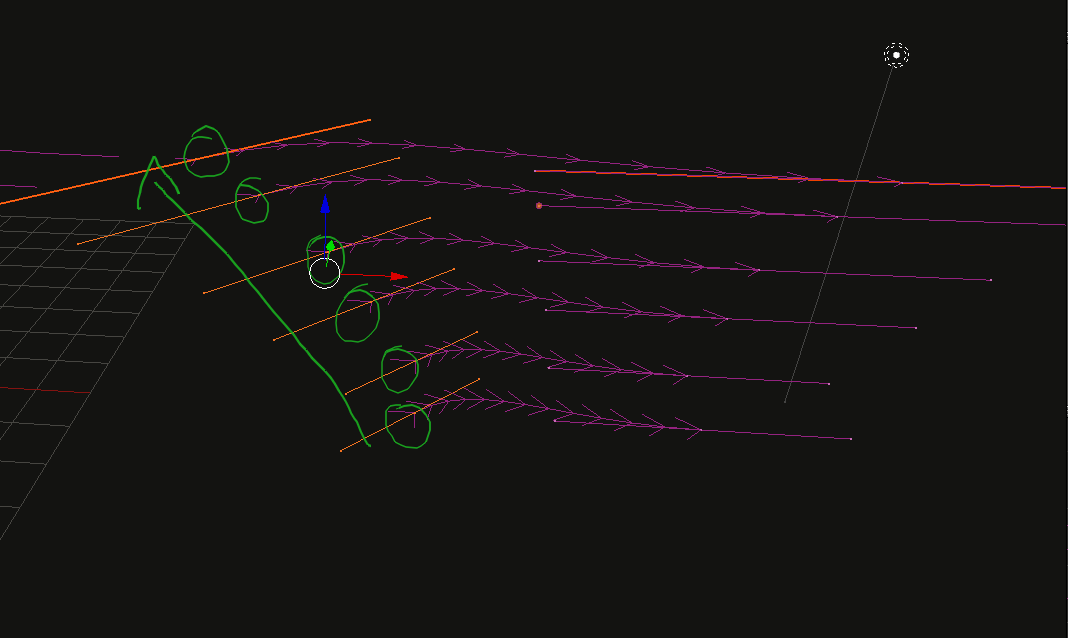 But yeah, setting up first points like that ^ on the picture does not result in a smooth ‘linear’ rail… its very rollercoaster-like

You seem to ignore your old threads or my answers, idk. One more try.
How about this file http://www.pasteall.org/blend/42938
Does this work as expected and create proper (B)surfaces from each set?
If it does and you come back we can talk again.

If you read my post, I said I AM able to create nice surfaces from individual set, but not when I join them and then create the surface…
the problem seems to be with the first points I guess?

There are two parts of this ballet - first, Curves have normals, they are drawn like arrows. Where is the ‘first point’ does not really matter, what matters is all curves in one set should point one direction, normals, arrows.
And the second part - it matters how curves are added to the set. When GP is used (and it is shown in all mentioned videos) you can’t expect normal result if you draw two strokes and the third stroke in between of two previous ones. You’ll get a looped something - Bsurfaces follow order in which strokes are put.
Same goes to curve set - if you start from one curve spline, copy, move, then copy again and move in between two - this wont work.
It used to be you could draw one more GP line crossing previously drawn to tell what is the set sequence - this does not work now.
You need to P disassemble set and J join curves following the 1,2,3…n order. While your two sets had properly oriented normals inside the set, directions were different between the sets. Then, i am not sure what sequence curves would get if you join sets where you reorient normals in one set. Probably something will go wrong, so disassemble one set and try adding to another. I that was some ship’s belly i’d rather start fresh. There is no way to tell what is the order curves get added. No indication, all you’d see is tangled or fine mesh.

There is one more illness to the Bsurfaces right now - it unchecks your Global Undo in user preferences. As a result - done some Bsurfacing - no more Undo and any added after primitive has disabled settings. Use Bsurfaces - go check back Undo in UserPrefs, temporary, hopefully.

Rumors go there will be BS2 for the next Blender’s versions. I did mean Bsurfaces 2, ofc.

Thanks a lot for the thorough explanation, eppo!

I know you should draw in the correct order, it wouldn’t work for me anyway sometimes, was not checking the normals direction though, so thanks a lot.

The P Separate thing does nothing for me, though… will have/try to separate them ‘by hand’ for now…

All in all. not having the option to set the ‘rail’ direction is such slow-downer though, setting the order of curves and actually creating a surface is such a meticulous process, when it could be done in just a few seconds [the creating of surface from the curves, creating curves is another thing] …

I that was some ship’s belly i’d rather start fresh.

Ugh, not if you have curves that go throgh multiple planes [vertices not just in one plane]