Hey all. After some time I’m ready to model again. I really like looking at characters other people make. Because of this I really want to get better at character modelling too. Now I’ve watched the blendercookie character tutorial and decided to do it again and use what I learnt. I will be filming the whole process so the final character may not be the best, but I will really try. To the people that can’t afford the blendercookie citizenship to watch the character creation series, you can watch my timelapses because I will be using the same techniques that are shown there. Anyways, here’s a render of the base mesh. I tried to get the overall look and start on the feet and hands, but the tweaking will be in the next video. I hope you like it and feel free to critique or ask something you didn’t understand. 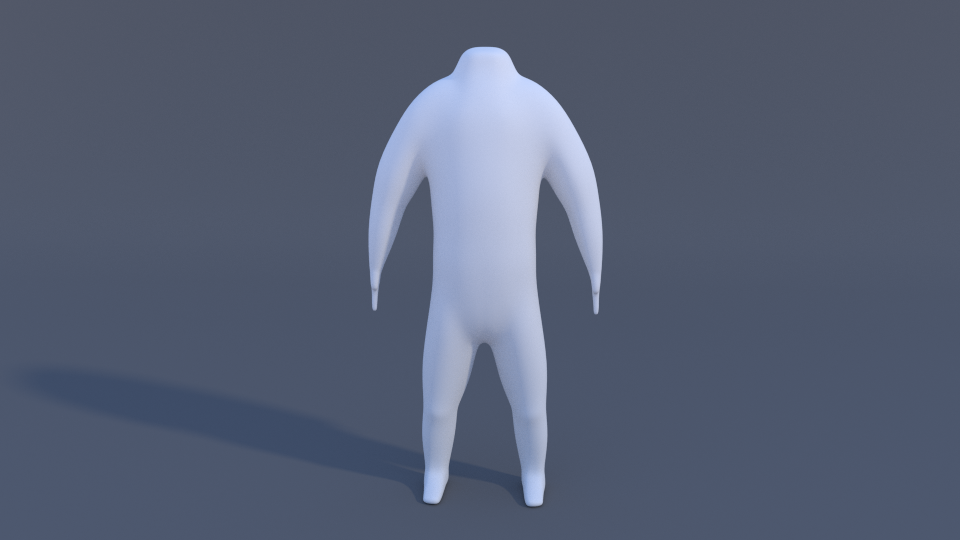 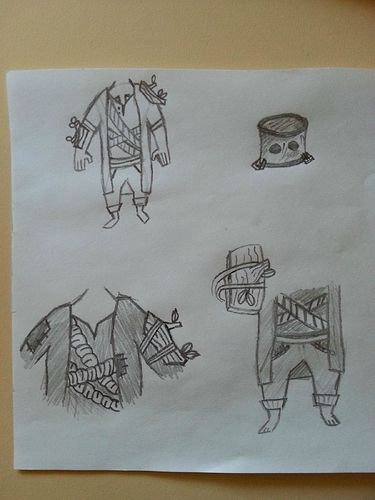 I’ll post the timelapse itself when it finishes uploading. Can you guys say if the speed of it is okay or should I make it slower?

I forgot to upload the timelapse yesterday, so here it is now:

Did some more work today. Blocked out the clothes and worked on the hands. I’ll post the timelapse when it uploads. 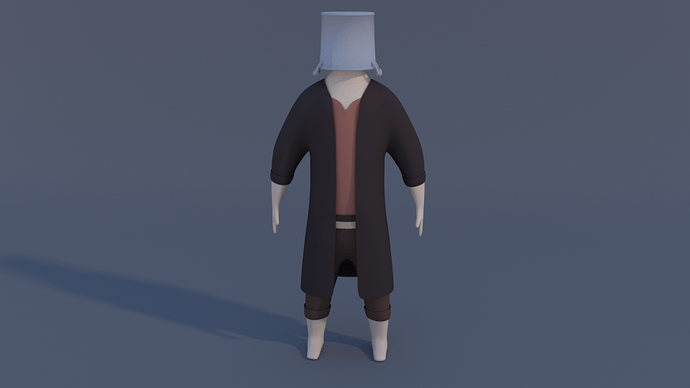 Timelapse has finished uploading. Here it is: