First and foremost I would like to thank all in the Blender community for their work and support. There are a few that get direct credit for this project, see documentation for details.

The intent of “Building Basics” is to consolidate and update several disparate scripts without impacting any ongoing development until approved for inclusion in the Blender release.

This collection of “Python Script” files create “architectural” objects that may be used in a Blender scene. Many may be familiar to users as stand-alone add-ons, or in other collections.
These scripts will replace many of the previous releases. should anyone be working on other versions of the same script/module, please post here or on Task, irc to resolve any conflicts.

The “task” - https://developer.blender.org/T44022 - got started by updating “Column” script so it worked with latest release (2.7x). Then I was informed that there was an “add_mesh_building_objects” that included the script.
Next thing you know I’m merging that script into that group… and, well, spent several weeks updating files and decided to create a new project to simplify matters.

Documentation: http://wiki.blender.org/index.php/Extensions:2.6/Py/Scripts/Add_Mesh/BuildingBasics - in my opinion, is good. There are some sections (i.e. Beams) that need a lot of work, but not my job (at the moment).

The following images are provided as rudimentary examples (all default). The render is not “normal” due to Cycles materials being applied when “Lights” are added (note little lamp in screen shots). Still something I need to work out.
More detailed images and information are available in the wiki/documentation pages for each object.

For coding questions or comments add to Task or chat in IRC (#blenderpython).

I look forward to comments and suggestions. This project would not have gotten to this stage without the support of others.

Well, I just need to “learn” some more, see attachments for images, was able to upload but edit didn’t let me modify inline so this is just plain text (sans images - see attachments):

A simple Blender screen with all objects in their default setting (other than location).

Sample render, with default object settings - the “appearance” is due to Cycles materials being applied when Lights are added; not normal for individual objects.

P.S. more detailed images to be posted, but I’ve heard there are others already using some of these scripts to create some nice work that I will have to link here. 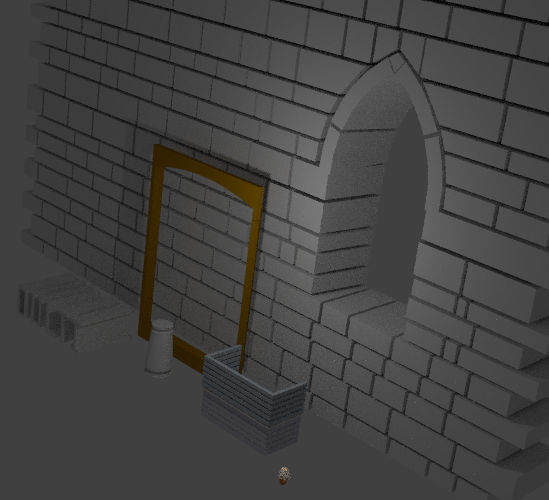 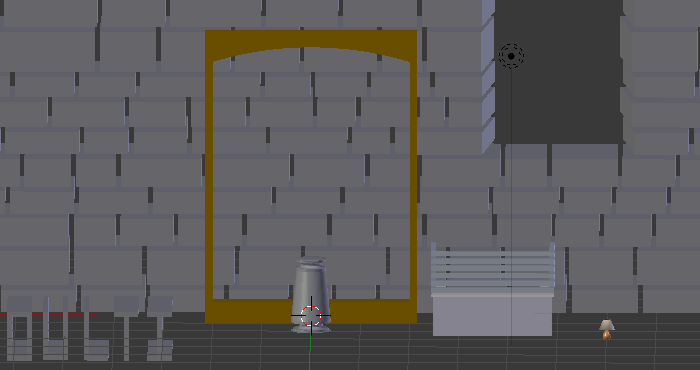 It would be nice to see some python coders add some more functionality to this script collection. It is a good start and can definitely be improved by people wanting to contribute. I would if I didn’t have 14 other projects I am catching up on finishing! ; )