I am planning on this to be a wallpaper for my computer. however, for some reason i get this wavy effect. why is this happening and how to i get rid of it? 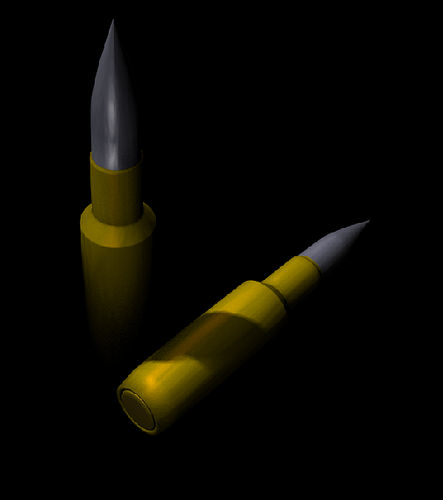 i think if you turned on osa to 5 or 8, turned on ao in the world settings, and turned on ray in the render settings that you would be much happier with the result.

those are all on, and thats my problem. for some reason it looks like osa is not on. well, kinda, bu it gives these wave edges for some reason. ray IS on, but i had the shadow non ray to see if that was the proplem. AO is on to. I just have that problem with the edges.

I have recently had the same problem. It happened after I resized my camera. Not physically resized but changed away from 35mm. I couldnt fix it so I changed it back.

are you sure you have the osa button pressed as well as 16 samples? an easy one to miss…

yep im sure. field rendering helped a bit but it got to blurry for my tastes.

send me the blend and ill see what happens when i render it.

you can try some gaussian blur and/or the unified renderer to help with the jagged edges.

correction: lipstick looks like bullets. Here is a update, its wallpaper size to. I managed to fix the edges by appeneding the meshes into another blend file.
http://img196.imageshack.us/img196/2338/bullet7jo.png