"The Bullfrog is an Oceanic planetary explorer. With its powerful hybrid engines it can cross vast oceans either above or below.

It can be dropped from orbit and land using parachutes. Once on the water its hydrofoils deploy and off it goes.

Massive waves? No problem, using its small wings to provide lift, it can hop over them and its computers can even map a route allowing it to jump from wave crest to wave crest resulting in more efficient travelling during planet wide storms.

If needed it can dive up to 100 metres under the surface and provide life support for a crew of 3 for up 24 hours."

This was made for the Unearthly Challenge, hosted by Game Artisan, under the banner of the 3DTotal community. 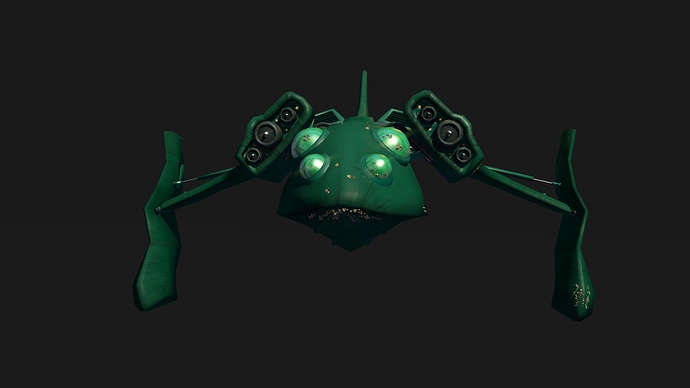 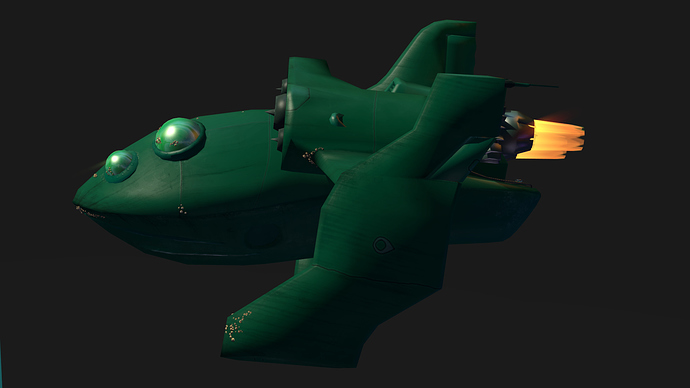 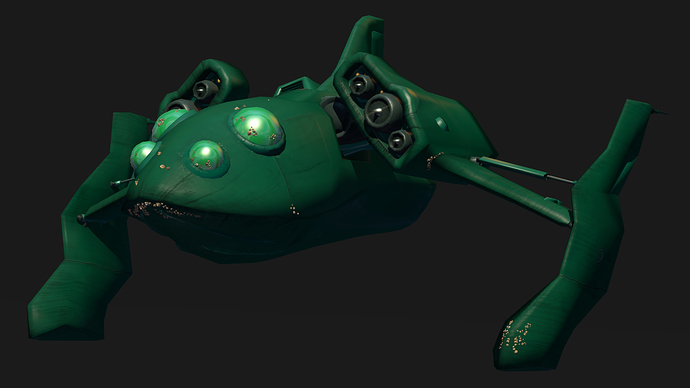 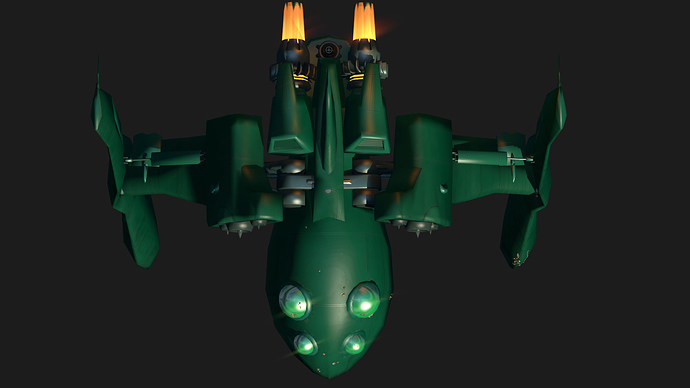