Finally working on a new Blender project. Eventually going to be a scene with a bee and a flower. Just getting the basic shapes down for the bee. Clay material is just for aesthetics. 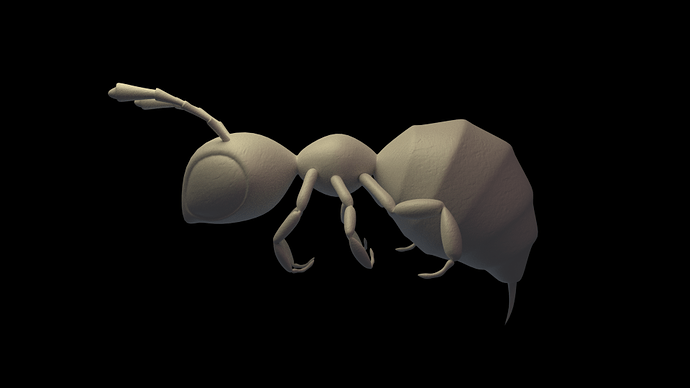 Just getting the fur settings figured out and prepping for texture painting. 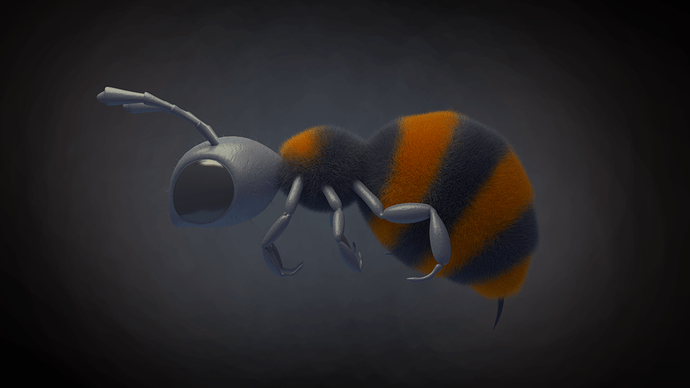 Pretty good. I think there`s a lot of fun doing this! I never tried doing a insect…

Started on the wings and a few other details. 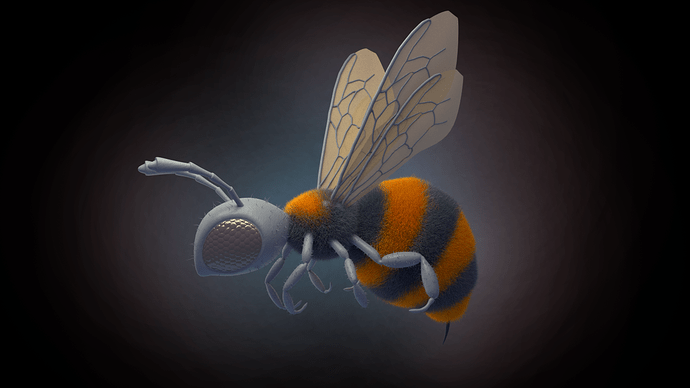 lol what a coincidence! I was just modeling a bee when i saw this thread lol. It looks fantastic so far. Do you mind telling us the settings for the fuzz/fur?