I’ve been having a issue for awhile now regarding reading baked cache’s. The dynamics will bake but the cache will not be read during a render; the baked cache is ignored by the renderer. I’m beginning to think this is a bug but I first want to eliminate any possible screwups from my end before reporting it.

I was able to create a simplified version of what I believe to be this issue (it could be a another one of my screwups masked as the issue). Unfortunately BA will not allow me to upload it - maybe I could send it through a message, don’t know if BA allows attachments in messages. Anyway, it appears that linking Collections with library override will cause the cache to be ignored - in simple terms.

Has anyone else seen this or has any explanation? 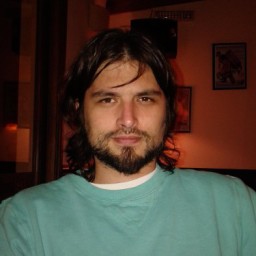 How can I bake the physics cache of linked objects?

Didn’t give us enough information to diagnos.

Actually I fixed this issue today. Turns out that you need to have Disk Cache and Use Library Path checked. In the past I’ve always just used Disk Cache and things always worked but now some will work while others will not.