Hi all, a while ago I saw a picture of some flowers which did not know the name until today, I liked and wanted to recreate a Blender like the photo …
had put them like princesses name, but belong to the family of snowdrops
Software Blender 2.7 (Render cycles) and some tinkering with Gimp 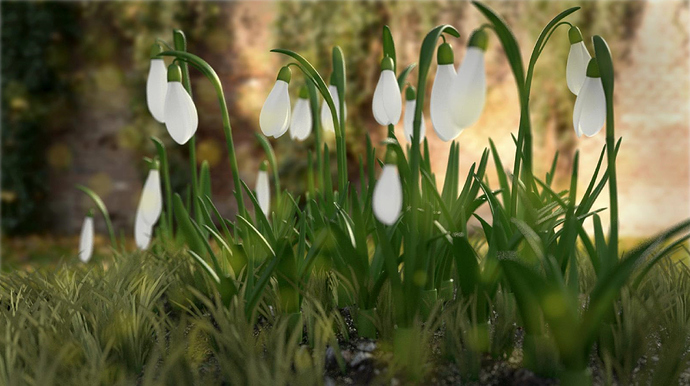 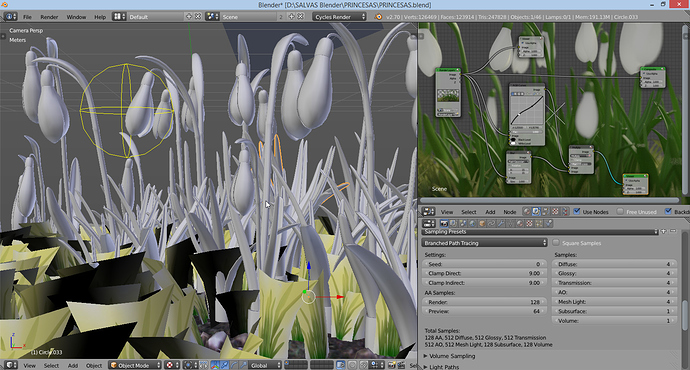 It looks really nice I like the ground and stuff alot but only 2 things,

thank you very much :yes:

The main problem of this scene in my opinion, is that you abused of the depth of field, so almost all the image is blurry, so is hard to do a good review of your work.

Dr.caballo has a point. I thought it was just an over-scale version of the image, making it all distorted.

Also i dont like the shader on any green grass/plant. Everything looks plastic with probably no translusence at all. 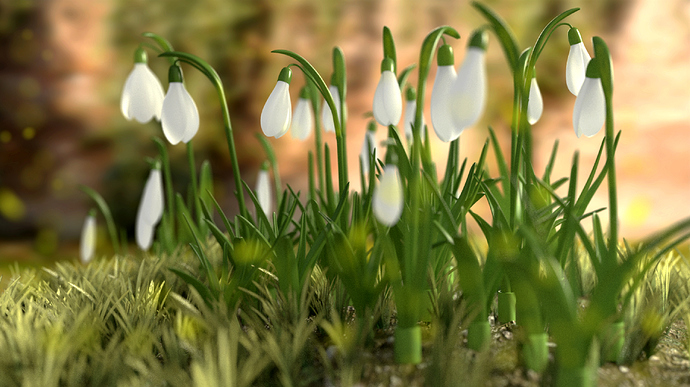 and here is the original image 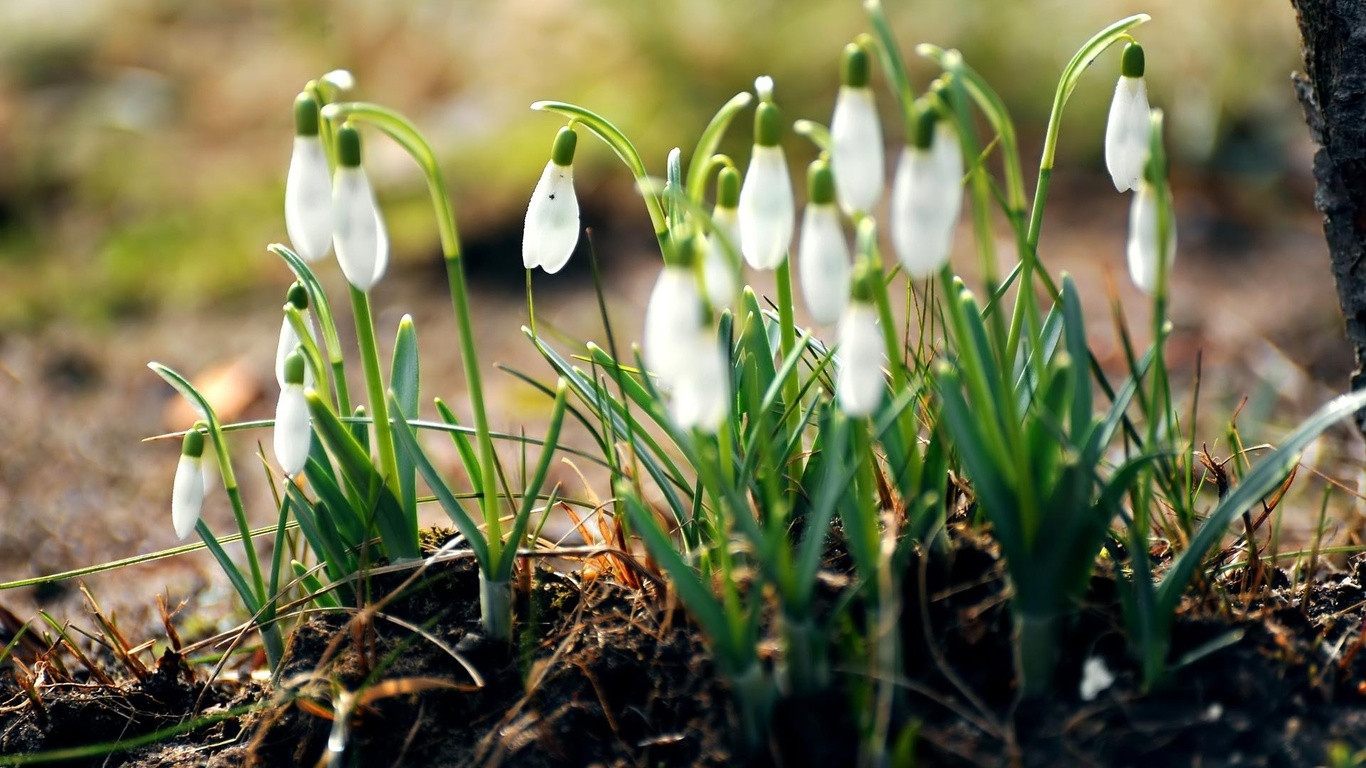 Glad, in Guantanamo not only prison, but also you making great stuff.

gracias
thank you very much, I still need to learn more about Blender