Can AI art be recognized? Does it have a place on this site?

This is not done by me, this is done by one of those fake artist/script kiddies/prompt kiddies from stable diffusion.

When I saw this…all I am thinking of is this:
Oh no…this is going to be use to flood BlenderArtist… 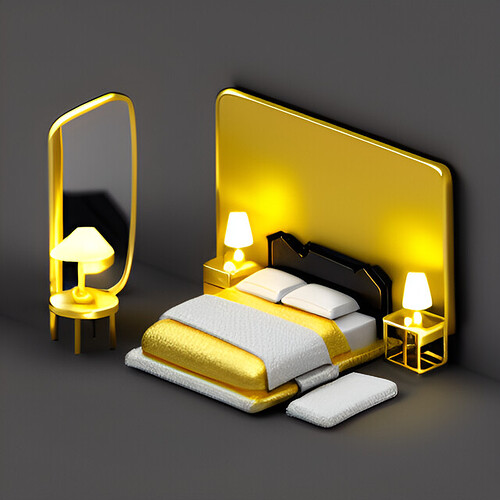 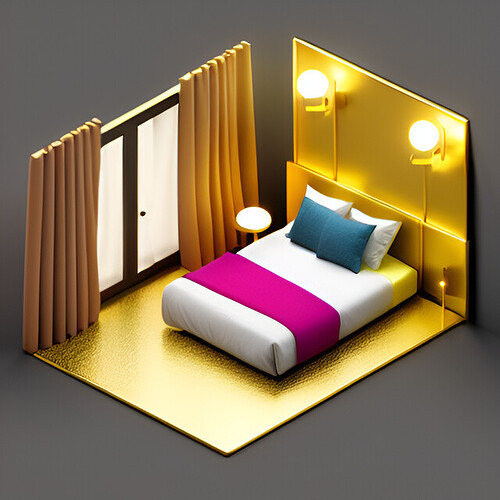 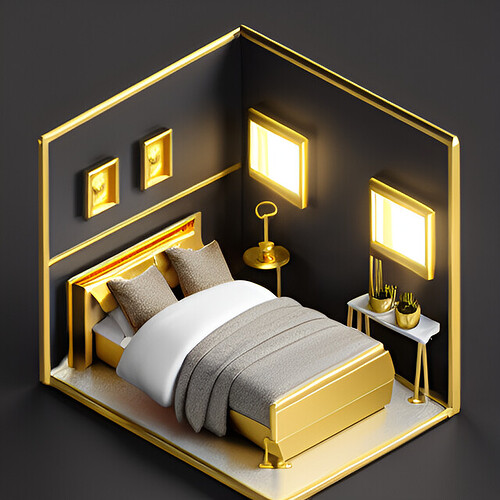 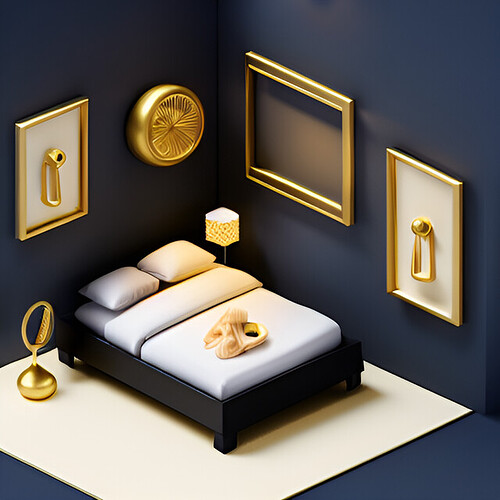 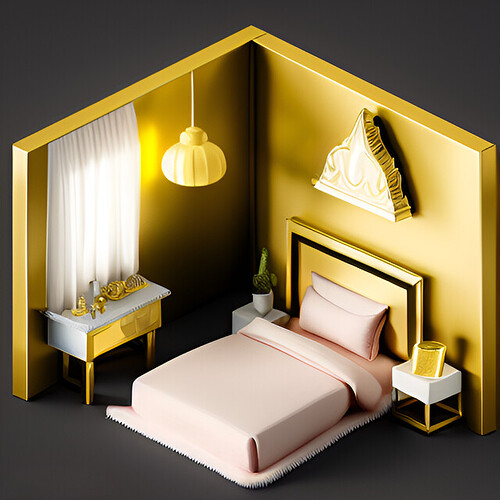 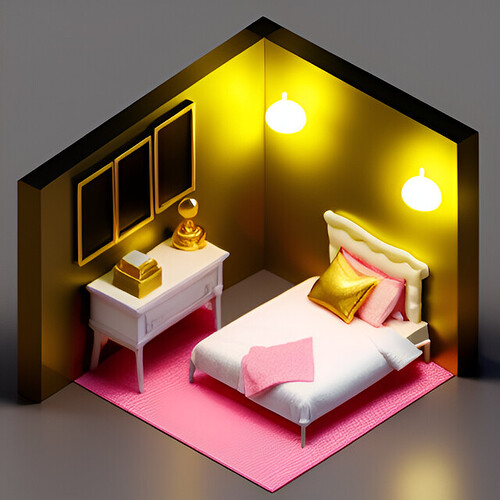 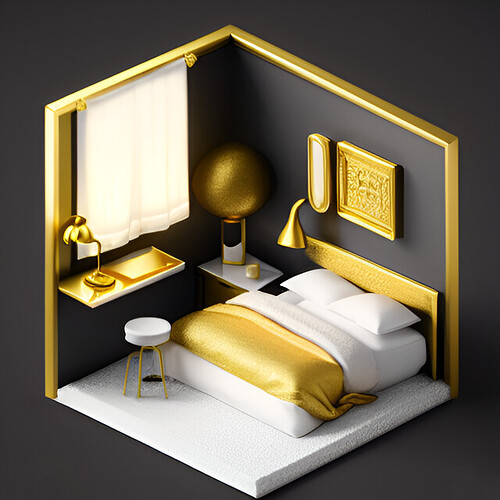 Once one of these managed to sneak in…and they will…hell one person used iclone and managed to get on front page because he “adjusted the hair”…the gates will be opened.

Don’t hate the player hate the game ?
The future…is going to be interesting.
That or we will all be dead.

We will be doing our absolute best to root out AI-created art, rest assured that purely AI-generated art is not eligible for the featured row

In principle I don’t mind that people use tools to make stuff. It would be great though if people would be honest about tools they used… (I know, not going to happen)

(though IMO right now it’s all overhyped, but at some point assuming the progress continues it won’t be)

Things are CERTAINLY going to get interesting

lol, and what’s funnier… you posted this like 2 hours after I uploaded tutorial to YT about using Stable Diffusion for generating textures (through Dream Textures addon).

(I’m only half joking about that)

People have been lying about how they created art uploaded to this site since day 1, AI isn’t going to change anything. Some people are only interested in getting on the front page, and they’ll lie as much as necessary to make that happen. If people are that desperate for validation (and being on the front page really isn’t that much validation), honestly, I feel bad for them. That’s a sad and lonely and pathetic existence.

End of the day- 99% of the work that is featured is quality Blender work. 1% is stolen, lied about, or otherwise unethical. AI-generated art, should it slip through, will be in that 1%

. I know the drill. And now I’m that stupid to follow my dreams and I am switching my career to art

That simplistic skill-less “I just learn Blender and can stack things together” that Blenderartist likes to put on their front page is now going to be flooded.

Since you have such a high opinion of what BA features now. I am wondering why you’re even worried under those circumstances. Won’t make a difference, right? Simplistic, skill-free pap either way, yes?

IMO none of those examples would get featured because for one, they’re simply directly generated, and therefore not eligible at all since Blender has to be involved in the process of creating an artwork. Secondly, even if somebody lied and claimed Blender was used, these all have very obvious tells and I can’t see any of the regulars getting fooled by them.

The same is (unfortunately) not true about using models straight from iClone, or (this has also happened) ripping a game model; you can’t easily tell with those, and as long as they’re rendered in Blender, there is no rule excluding those. I can’t say I am happy about that, but I also realize that the line is hard to draw since it’s about making art with Blender and some of that art, for example in archviz, legitimately includes mostly assets the person putting together didn’t create themselves – but they’re composing, lighting, and rendering the scene.

or (this has also happened) ripping a game model; you can’t easily tell with those, and as long as they’re rendered in Blender, there is no rule excluding those.

There is actually a rule about ripped game models- that’s a big no-no, if it can be detected. They’re not allowed on the site and they’re definitely not eligible for feature row nomination

not eligible at all since Blender has to be involved in the process of creating an artwork.

You can now use Stable Diffusion directly in Blender now to generate those images… Will that count?

Hello !
Well, First I don’t think BA is the best place to get a lot of exposure.
I suppose people posting here are looking mainly to improve in 3D.

But on the other side, looking at the gallery is generally inspiring and motivational too. If these image were on the gallery, I think is serves more the public : some of them are interesting. But if the artist doesn’t learn much doing it he totally misses the point, he doesn’t gain much by doing that.

Who is loosing something here ? Us who might believe someone as made a 3D scene ?
Or the people making us believe they do ?

I can buy a few assets, make a cool image out of it. Maybe you would believe that I did everything, is that really a problem ?

If the image is interesting , at least I would have managed to make an interesting piece, which is at least very important in art.
But if I’m dependent on other models, or an AI, it’s quite sad for me isn’t it ?