Can avoid weird shading at sharp edges without AutoSmooth and SharpEdge command?

Can i? I know that AutoSmooth and Ctrl+E-> Mark Sharp totlay solve the problem. But what if i export model for some game engine? Problem with shading will happen again, i persume. Or not? 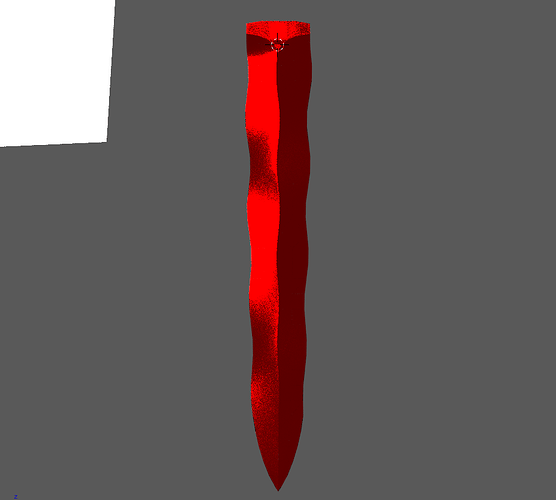 and terrible with AutoSmooth disabled 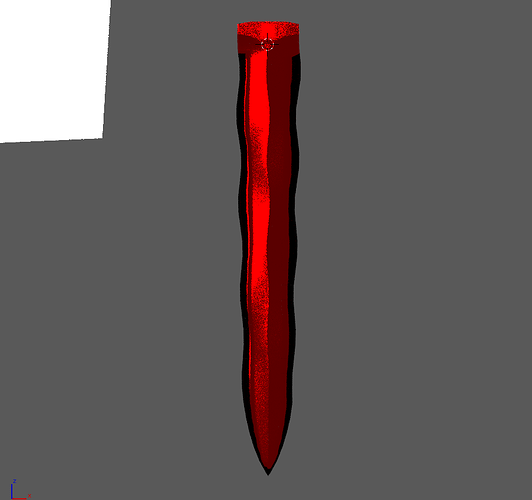 However, angle between edges of blade are 27 degrees. 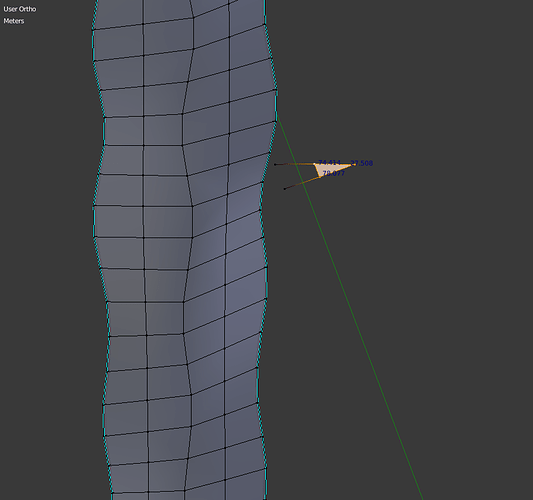 Angle is not that small to give such weird shading, isn’t it?

May be i worry too much and modern game engines, such as Unity, Unreal Engine and CryEngine are capable to recognize AutoSmooth and sharp edges?

If not, i have no other option but to split hard edges, which is not always good as some people say, because coincident vertices may lead to shading problems in some engines.

Or may be split edges is not an issue anymore, when we talk about game engines?

I can’t say a lot since I don’t work with those game engines, but what I do know is that they (the engines you have listed) have different render engines than Blender, and are also more advanced. You are talking about the top game engines in the world, even if they will have this effect, I’m pretty sure there will be a way to fix this. I believe that this is just a problem with the render engine in Blender and that you should have no reason to worry about this in those engines, of course I could be wrong, but this is my opinion. I think that you should just try it out and see what comes. I could also suggest that you check your model, in case you have doubled faces or something else. If the same happens and you find no way to fix it, then I’m sorry, I can’t help you any further, yet I’m pretty sure that it should be possible.

I think that “Crease Edge” can help.

Actually, it does not

Tnanks for answer MADCello but crease edge may have the same issues as AutoSmooth and HardEdges. I decided to think that modern game engines are capable to understand smooth shading and AutoSmooth. If not, i can always spllit hard edges.