Can we use Lobos Game Engine Render systems to make a viewport with pbr and real time differed rendering, but with some slight tweaks to favor realism over frame rate for the viewport? 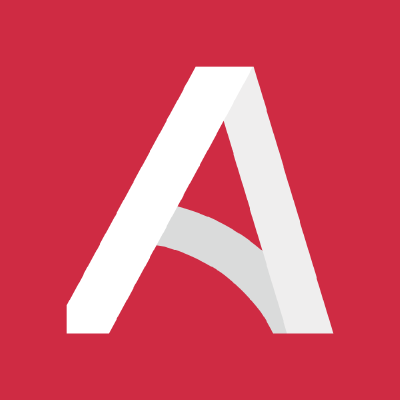 I would like to hear reasons why not, as well as reasons in favor.
It looks like it can compile to many platforms as well*
Thanks,
Bpr.

Have you asked the developer if he would like to contribute code to the viewport refactor? I will also not forget Hypersomniac’s branch which adds PBR shading specifically for the viewport with no game-specific stuff attached.

Also, adding his render engine to the BGE is not going to fix it, it’s not going to make all of its problems disappear (we’ve been trying to tell you that for years now). Unless the codebase becomes clean and modern (as in, removing all of the hacks, bandaids, and pieces of disorganization that plagues it), it’s not going to change the fact that bugs and regressions still show up for no apparent reason no matter the amount of code that was touched (except then the games will break in a very pretty way thanks to the new graphics).

I am pretty sure that you can’t just “replace” the viewport code with something else and have it just work. Even if you could, the viewport code for a 3D modeling software needs to be different from a game engine.

The viewport project will pretty much do what you want so just wait for that.

the developers are aware of this, and I think it is more fiddling with using cycles nodes as a building block device…hard for me to put my thoughts into words(maybe I am just too dumb

) but in laymens terms it is not rewriting the viewport code, to my knowledge, only using features or adding features to cycles for game use…still, super interesting, you can get away with a lot with just one bounce and some good hdri.