Can this node setup be baked?

I would appreciate some help as I cannot find a solution. I have this node setup: 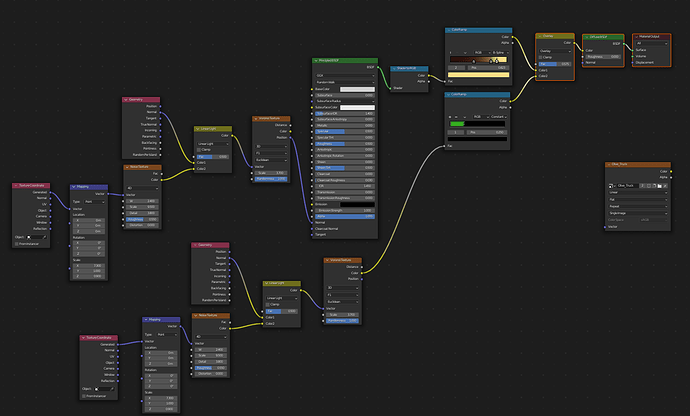 and when looking it in Cycles material preview, it is just beautiful, with that illumination! 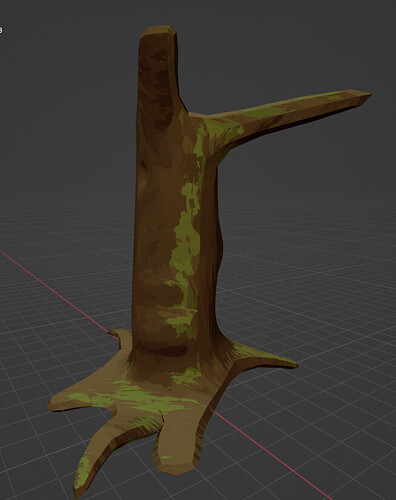 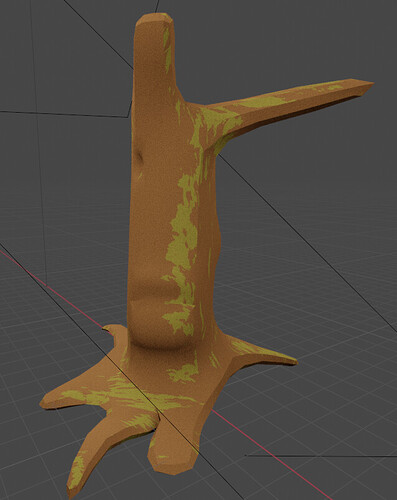 When I bake it is looks that dull, without any detail from node editor. (I have tried to bake diffuse and combined, but looks the same)

I’m wondering: you are using the Shader to RGB node which is an eevvee thing but you say you are using cycles material preview… ???
Viewport Shading options are (only): Wireframe, Solid, Material Preview and Rendered.
Also you are saying: “illumination is not from light sources” but you emmissson color is black (before the Shader to RGB which doesn’t work in cycles)…
You clearly did work on some kind of effect within a view which isn’t suppossed to be used to do so…
imagine saying: i did a perfect wireframe image but in the render it is all messed up… because someone don’t finalise some material details in any not renderengine associated preview…

Hey, thanks for the input! I worked in Eevee and wanted to bake it in cycles, my bad. I didn’t know that “Shader to RGB” don’t work in Cycles.

Is there any possibility to make that effect in cycles so I can bake it?

It may have a special effect (which i honestly don’t recognize) but i think it would a good idea to rethink what you are doing… it seems to be that the two node setups until voronoi are the same !? And then you put the position into a shader as normal (which i don’t see having an effect) and then put both through different color rambs, mix it and put it into some other shader…??
Of course you can get any kind of effect by connecting any kind of node but i wonder what the idea behind this is… looking at the images i can see only some darker brown (i don’t see much green… in the brown but more in the yellow… strange mix ) and some yellowish splats on some midbrown basecolor (what does the normal do here??)…
So i wonder: doesn’t the noised texture controling the voronoi and using one colorramp isn’t enough to get some treebark texture?