Can you import an FBX into Blender with animations rigging etc on Mac? Halp plez!

I’ve been trying to import an animated FBX into Blender, but it won’t work properly. The imported model doesn’t seen to have any animation and some of the geometry has been shifted around (notice the missing eyeballs…). (see image below) 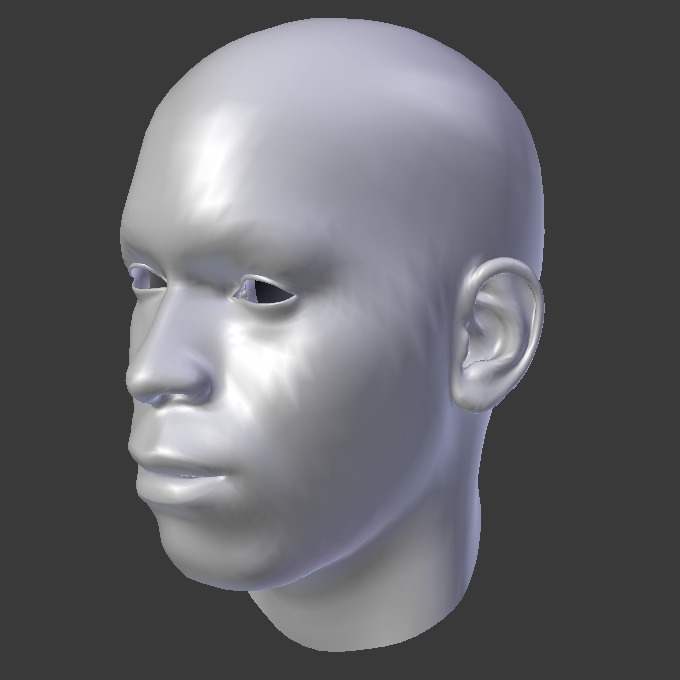 I also tried importing the model into Maya and then exporting it as a DAE, but that didn’t work right either. It seemed import some of the animated rigging, but none of the geometry it should be animating. In the image below when I scub the timeline the rigging (seen below) moves around. (see image below) 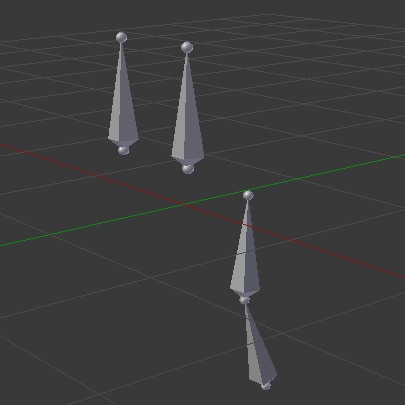 Does anyone know if there is a way to do this?