Can't Save Anything in Blender

Okay, so there is this person that wanted me to help them with Minecraft rendering, since that’s all I know how to do. I helped him download the rigs, and open it in blender, but when it came to saving he got a message saying, “no such file or directory.” I haven’t had this problem myself, so I told him to try reinstalling blender, but he had the same message. This is very confusing, and neither of us can figure it out. He recorded the issue, but the video only shows him saving the rendered part, but it is doing the issue even before rendering. The video wasn’t uploading the the attachments, so I took a screenshot of the video.

You are on different computers and we don’t have the file so it’s anybody’s guess where it could be trying to write to. Check the output settings. Make sure you’re saving to a location that actually exists. 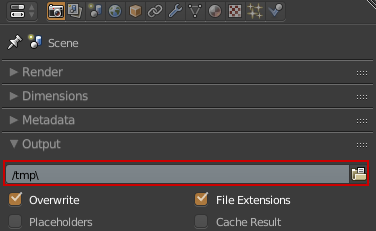