Canyon flight (yet another starcraft scene)

Had something like this in mind for a while now…
The plan is simple - midnight setup, some dropships flying through a canyon of sorts…
Anyways, worked on this for a few hours (sculpting turned out to be surprisingly easy way to do terrain) and, well… check below the render

It already has some nodework (the glow effect, the moon looks bad w/o it but it still needs some loving), otherwise the base terrain is mostly finished (got a little bit more to do but it’s in the dark (there be monsters ^^ ), the water might get some tweaking (also gotta add a waterfall, explore the right side of the canyon and you’ll notice the spot) but otherwise it’s going to stay as it is. Well that is if I don’t get brave again and try to do something like the dropship flying really close to the water at high speed but I don’t think I’ll be able to do that (on the other hand that might be a perfect oppotunity to learn the fluid simulator)

The lighting - it’s damn simple at the moment… I’ve got a possible concept in mind involving some lights in the canyon and a blast door/structures on the left side of it to indicate that there’s a base there (sort of like ironforge from world of warcraft if you know what I mean, just made the comparison btw)… Or maybe just add the battlecruiser to the fray and make him use spotlights (don’t worry, that’s a last resort ^^). Otherwise the canyon is a little bit too dark for my taste… (AO is unusually high, I’m aware of this

)
About the craft that’s going to be flying through:
Wikia page
Blizzard render
Probably going to feature 2-3 of these… 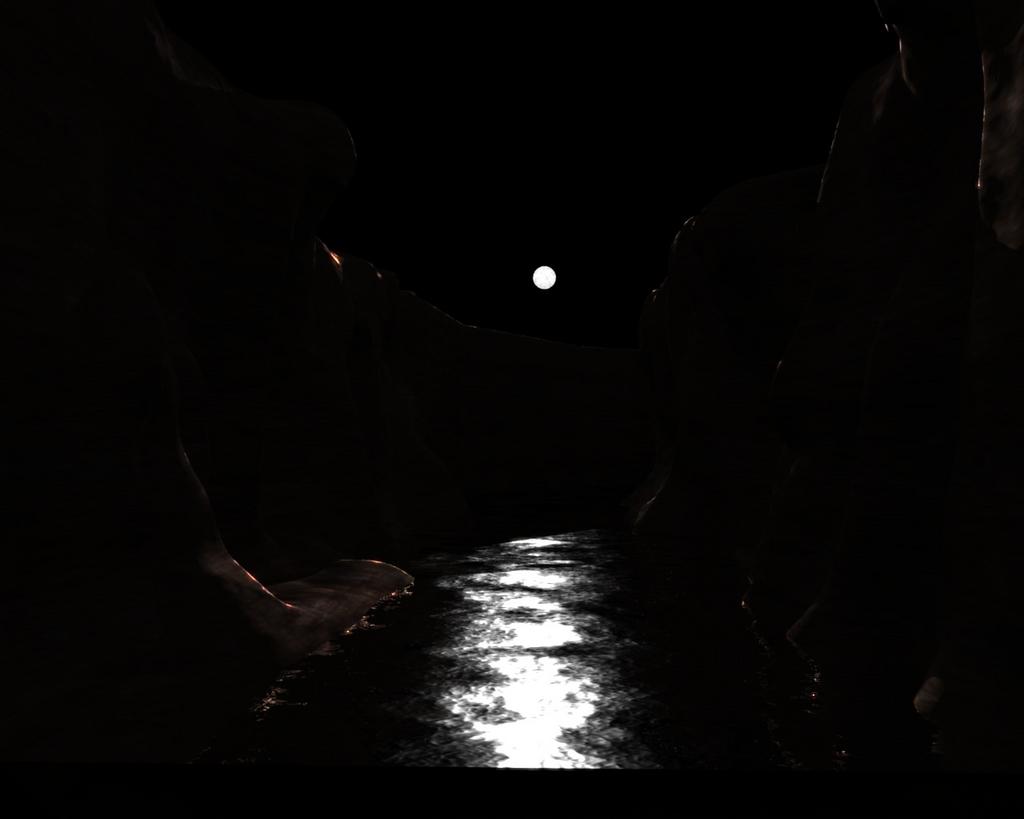 i like the black on black it gives a nice effect

) Also started working on the dropship but the only thing that’s semi complete is the cockpit, also no details whatsoever…
Anyways the sky is just a placeholder right now… Not sure if it’s going to stay a night scene or I’m going to make it a day scene (those angmaps are awesome ^_^). The lighting still needs some work. About the concepts I mentioned earlier - 1st I’m going to finish the dropships and then see how things turn out 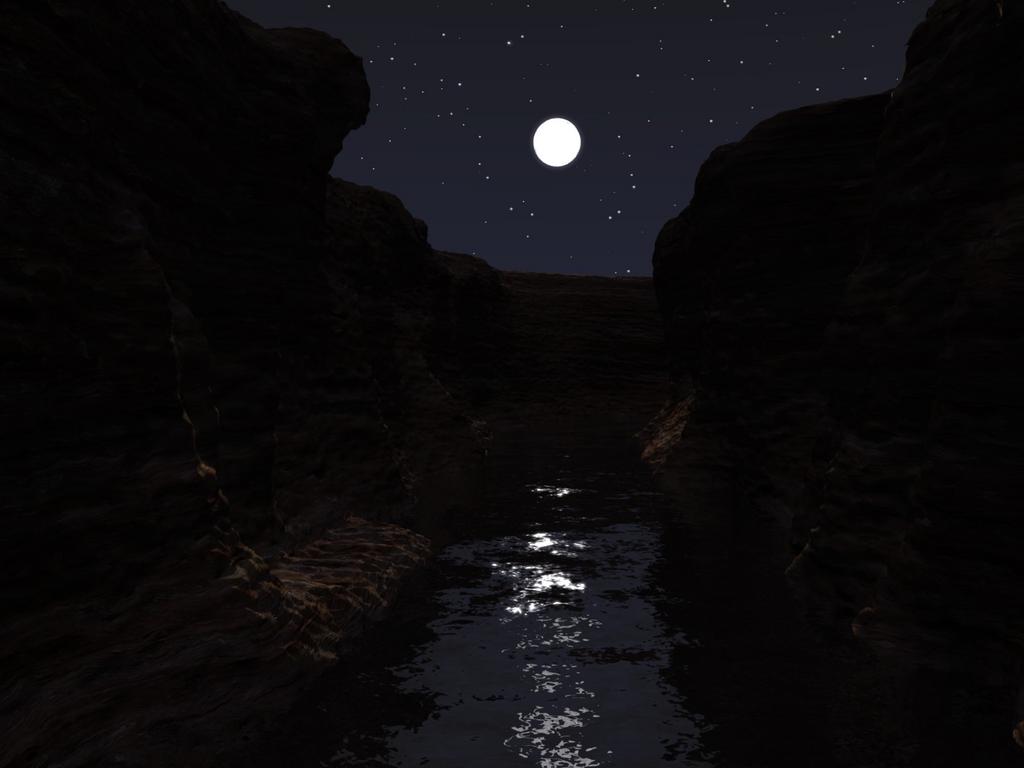 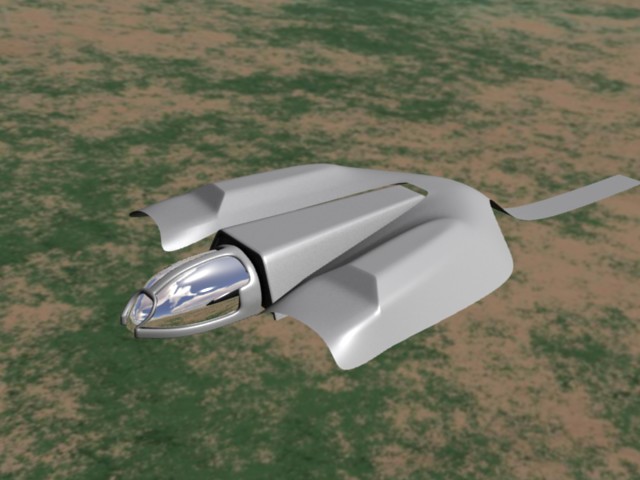 Wow, I’m actually still working on this one

Anyways, a minor change to the lighting (using area light now, why didn’t I do that earlier). Also the base of the dropship model is almost complete, I hope that I’ll be able to finish it within two days (or one, depends on some real life stuff plus how I feel about modeling).
The materials on the dropship are by no means final right now, it’s just a test material (no decals whatsoever, a small bump map that is barely noticeable, unfinished mirror).
About the shot with the two unfinished dropships - I sort of made this just for the heck of it… They’re going to be facing the other way around anyways 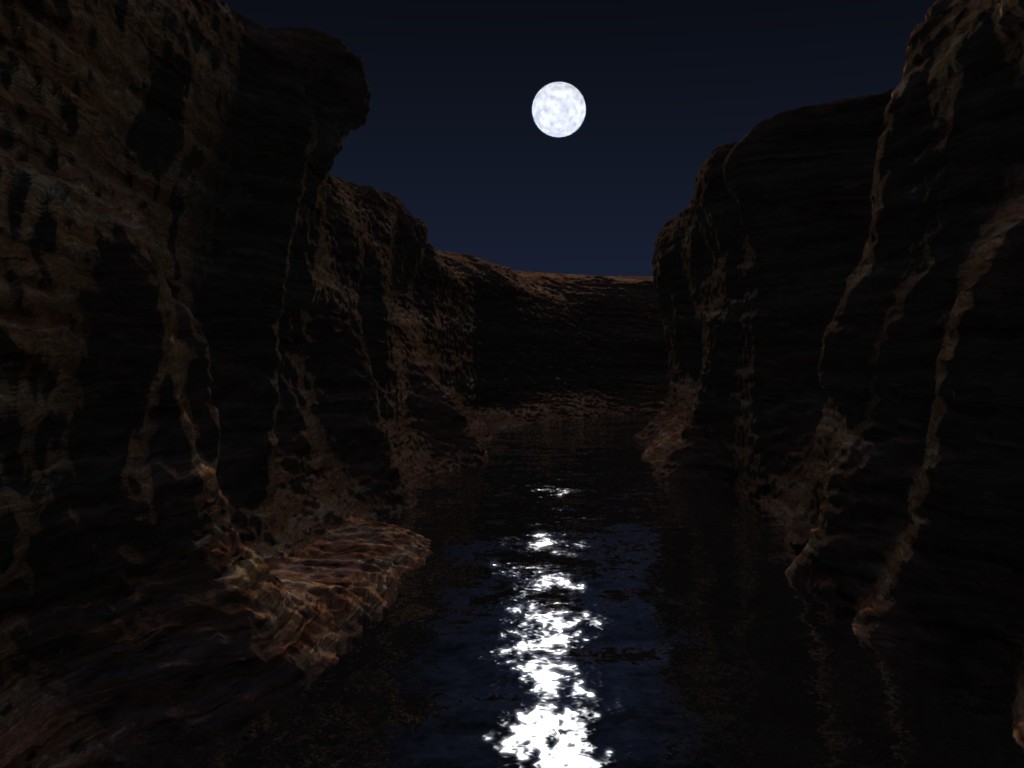 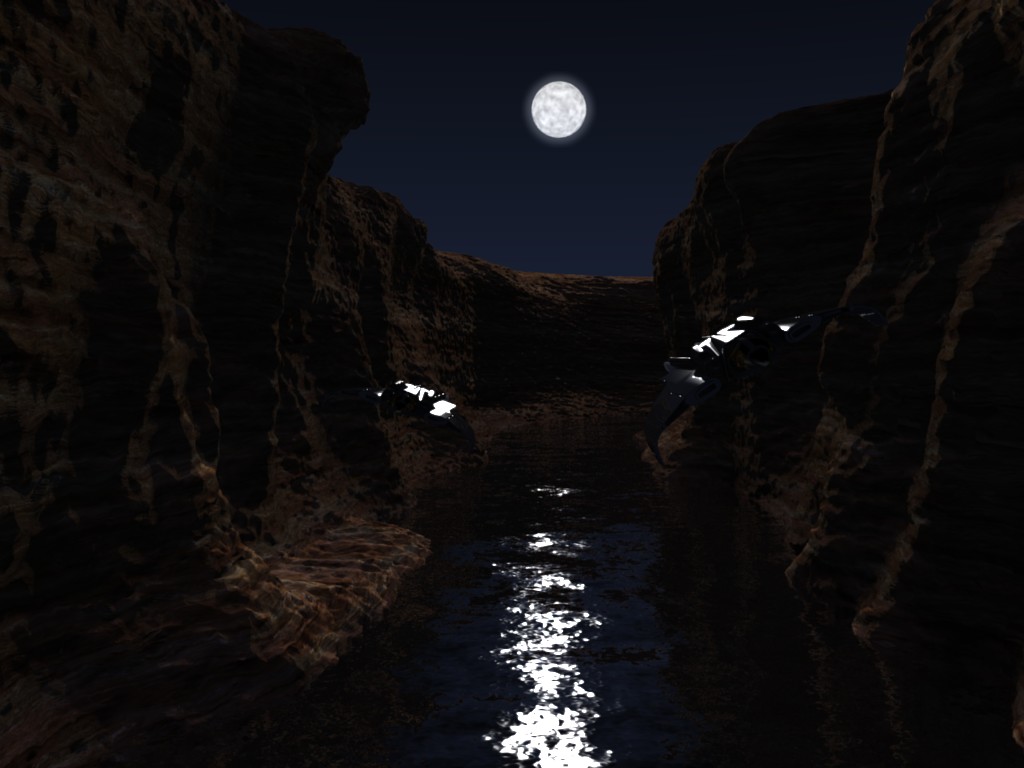 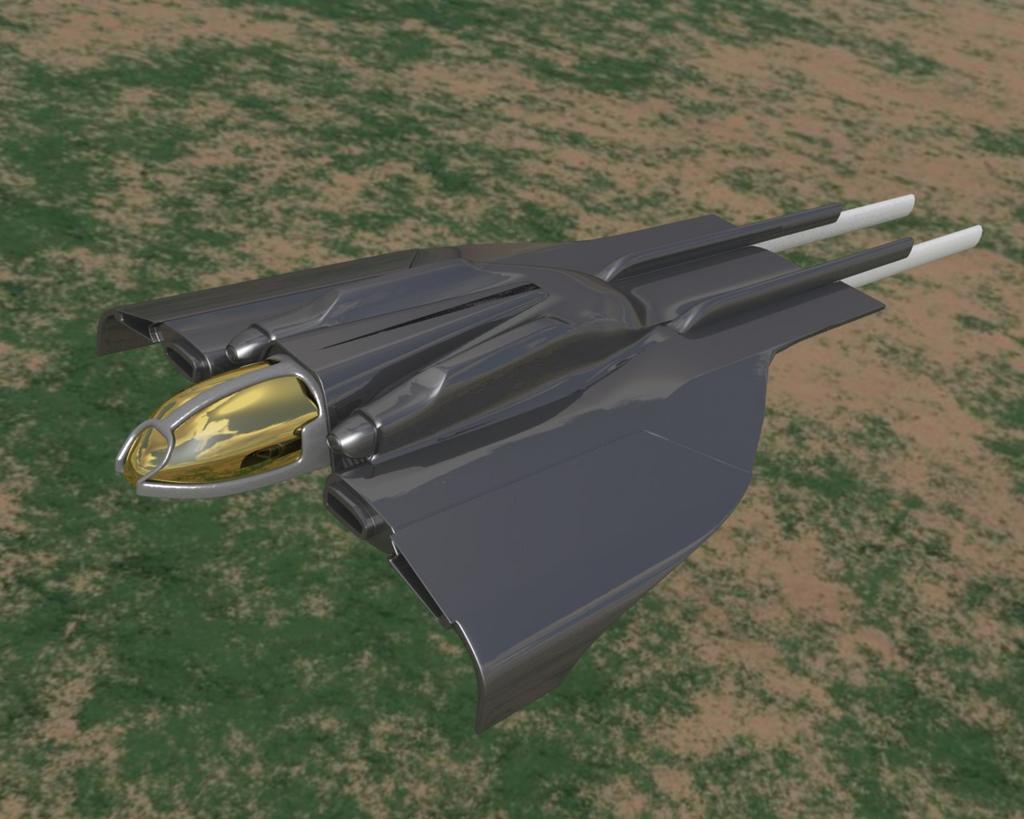 have you tried a hemi light?

have you tried a hemi light?

Small problem with it - no shadows

) (bet I’m pretty far away from their standard