Capsules in a bottle - Best Way?

What would be the best way to have non-overlapping capsules fill up a plastic bottle? Right now they’re all intersecting each other and protruding out of the bottle. 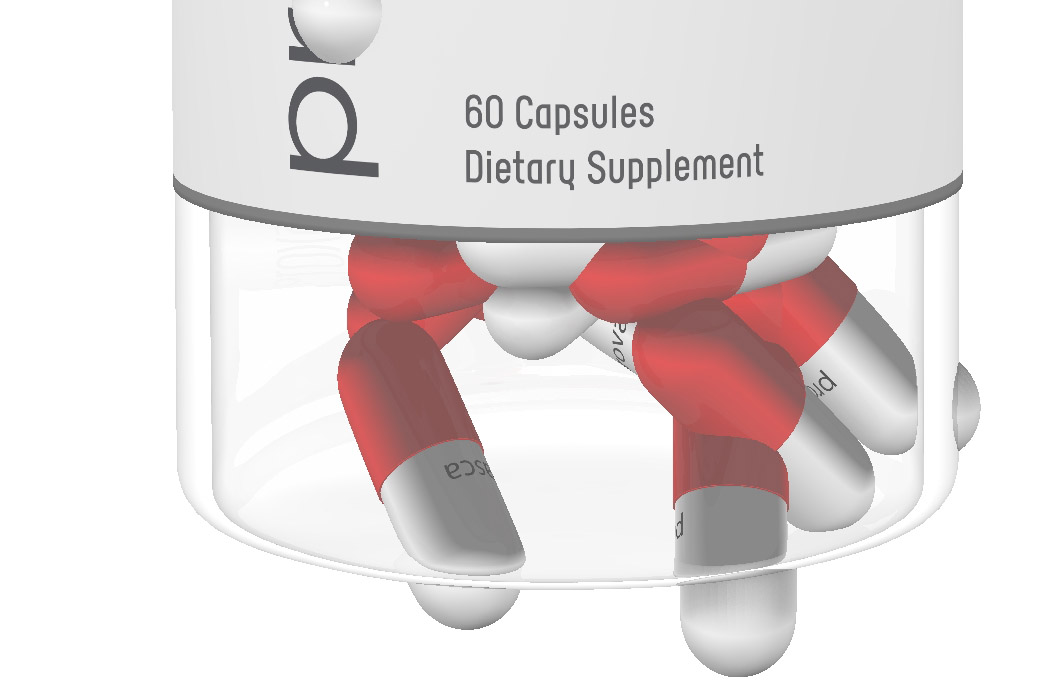 At the top of the window change from Blender Render to Blender Game. In the physics settings set it to rigid body and set collision bounds. Duplicate your capsule multiple times and press P in the blender window to run the game engine simulation. At the top of the blender window under I think the Game menu you can set it to record the animation. Go bakc to Blender render, and render. The same question has been asked many times so if you do a forum search you should be able to see other examples.

Do I change the emitter physics, or just the capsule?
I figured this topic has been covered, I wasn’t sure what to search for?

I actually did play with this some before. I can’t seem to get it to do anything. I change settings and everything remains as it was before.

I actually did play with this some before. I can’t seem to get it to do anything. I change settings and everything remains as it was before.

ok … here is a sample blend-file to get you started,
its for blender-2.63a
run the game-engine
run game-engine with recording
switch to blender and
run the recorded anim with alt-a
use the last frame with all droplets
at the bottom of the bottle …