these are the ways i have my images
top view

having the front view up side down like that seems to work better than having it up the right way. and i havent started doing the back view because blender 2.49b dosent have a back view

and i havent started doing the back view because blender 2.49b dosent have a back view 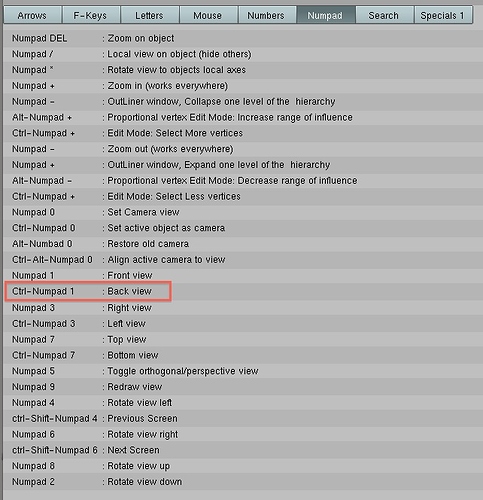 if you dont really understand what i mean you can have this blend file and see for yourself.
http://www.2shared.com/file/pwi6BZS2/911_turbo2.html
when i try to match the vertices with the front view image and the the other images, when i move the viertices in front view the vertices that i im moving and can see in other view go in a completly different direction.

if you open the blend file as you can see it does the complete oppisite of what i want it to do for the front view and it just move inward for the side view. i cant show any screen shots because the new keybored i got dosent have a print screen button.

I had a problem with background image as well with 2.49. I mean if you load say top view with a background image. That image will show up on every view port! It even shows up in camera view! The software is not keeping track of background image in association with particular view. The things really went haywire when I loaded 3 different views in Top, Side, and Front view. After a while views started to get all scrambled in different view ports!

This topic made me look at 2.49 background image issue. There is up down triangle in front of the image file name field in Background Image dialog box. I didn’t notice that before. So I tested whether Blender background image is actually connected to the view.

On panel “A” I loaded the 4 view image, and translated it to fit right view of Ford over the origin. The panel “B” was Ortho, Prospective view. Switched it to Right Ortho. Background image didn’t appear so I opened Background dialog box and reselected the image name. Background image didn’t appear. So I ht “reload.” Then the image appeared, but not at preset location I assigned to Right Ortho view. The image information was never associated to view and stowed.

Shocks, the same sequence doesn’t work with 2.56 either! Anyway, I hope its little more stable then 2.49.

I Did a tutorial on the noob to pro and it made me put the front image in Num3 and the side as Num1 and the top as Num7. this seemed to work for me.

It appears the whole setup is stable so long as you don’t touch those Num keys! Once you change view on 3D window, all bets are off. All that fine adjustment you made to setup the background image will be lost.

i have found the problem. my problem was that all of my images were all different sizes. so for it to work for all the images they had to be the same size as each other. well this could be the problem because i found some tutorial that said that what you had to have but it did’nt actually say how to set up the images which is quite annoying
and i cant really do any of this with 2.56a because i cant seem to get the images in the background to appear.

ive got all the view right but not the front. but thanks for trying to help ridix and brimeobee

P.s you have to be in Orthographic view to see the images. Press 5 on your numberpad…

thanks pixeitwist that seemed to help