Hello! I’ve been working on some animated dinosaur characters in my spare time and wanted to share my progress so far.

Everything is done in Blender. I’ll keep updating as and when I make progress that I think is worth sharing-but it might be infrequent depending on how much real work I have to do!

This animation/rig test features Compo a Compsognathus a small dinosaur that lived during the Tithonian age of the late Jurassic period around 150 million years ago. The video includes sound and a blend into the rig setup. 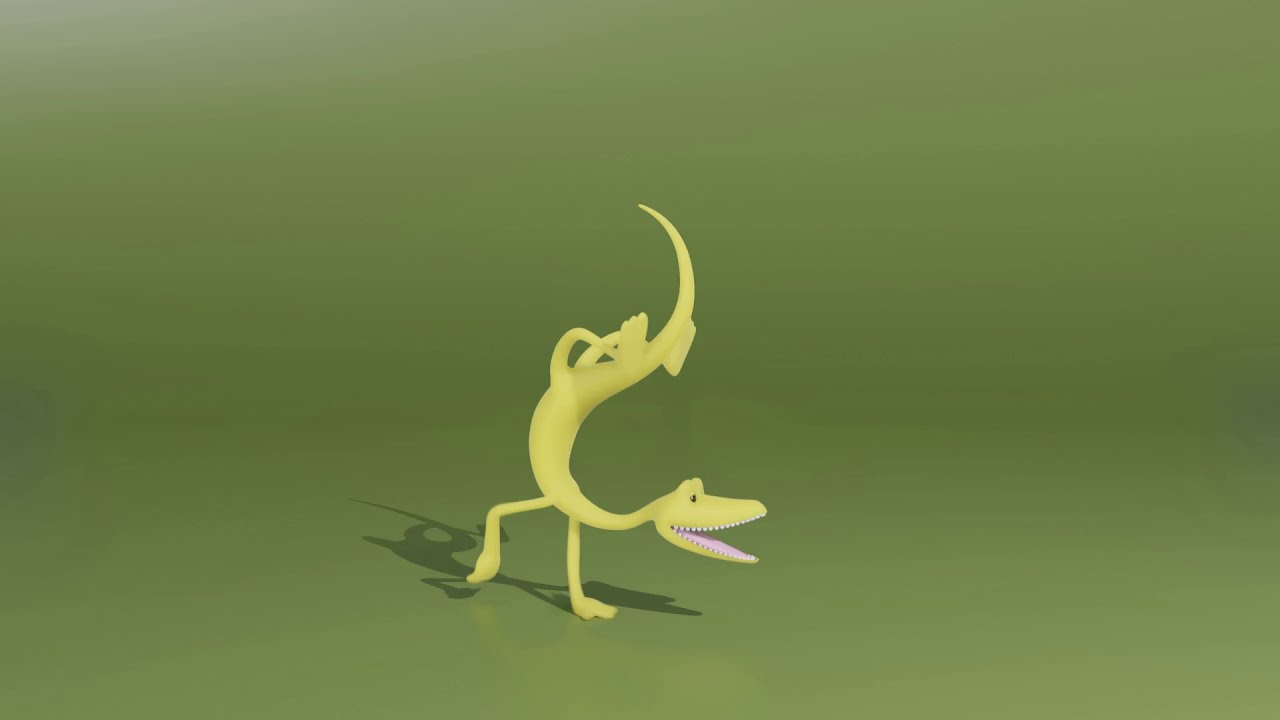 Below is a short practice scene to test out the animation rig for Patch the Dinosaur and the Mosquito Tank. I also wanted to see if I could get the toon style binoculars to work in 3D and I’m pretty satisfied with those. Also tried a little bit of pyrotechnics at the end 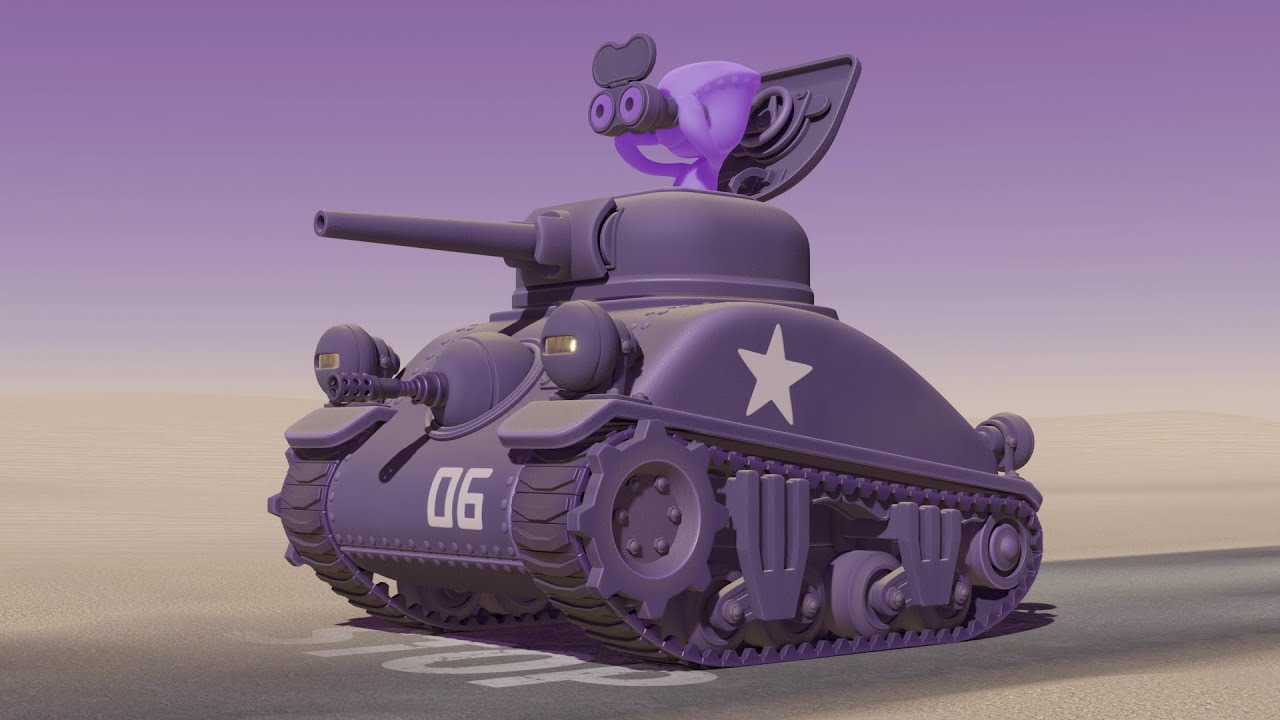 Next is a test animation for the character Paris the Parasaurolophus. My main focus here was to try out various locomotion loops with the rig including interaction with vehicles and another character (Emily Jane the Brontosaurus). The first clip shows the rig and mesh- I deliberately gave the video the look of an old blue pencil test in tribute to the great 2D animators that inspired me as a kid… 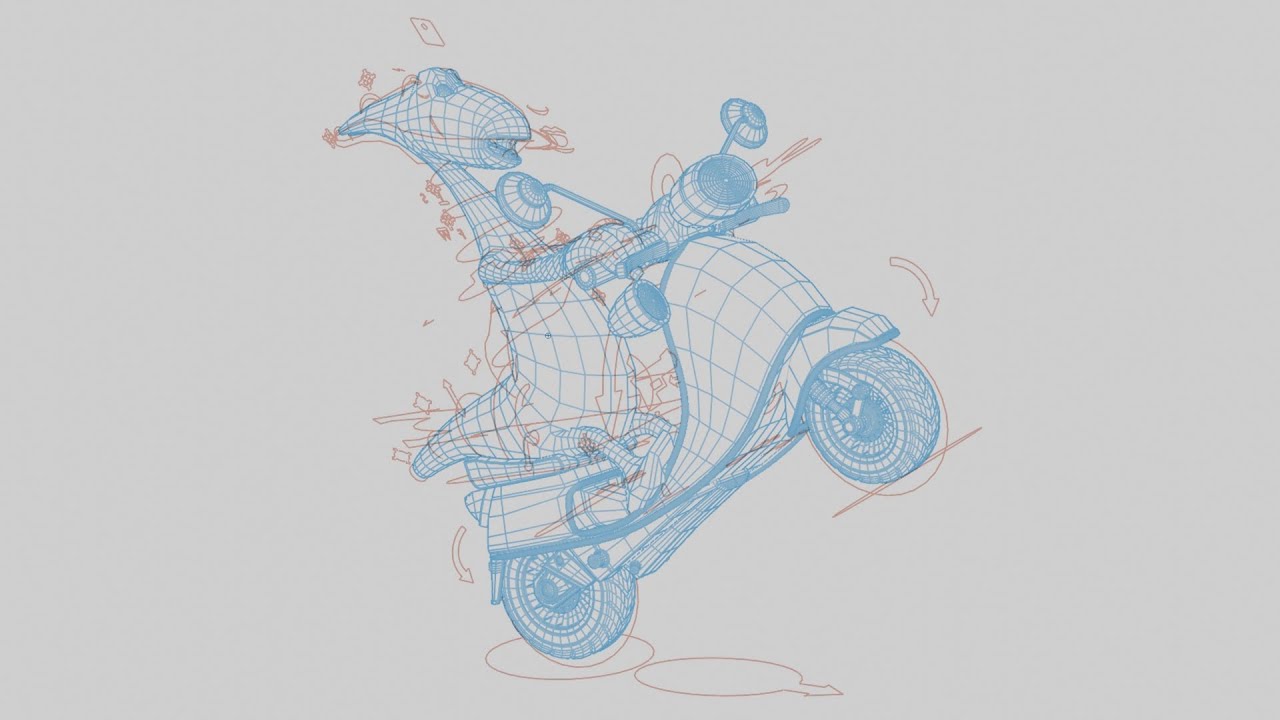 This is the rendered version- now updated with EEVEE motion blur. At basic settings the motion blur pretty much doubled the render time, but I think the results are good. I notice that the shadows don’t seem to get blurred but I guess this wouldn’t be noticeable with soft shadows. 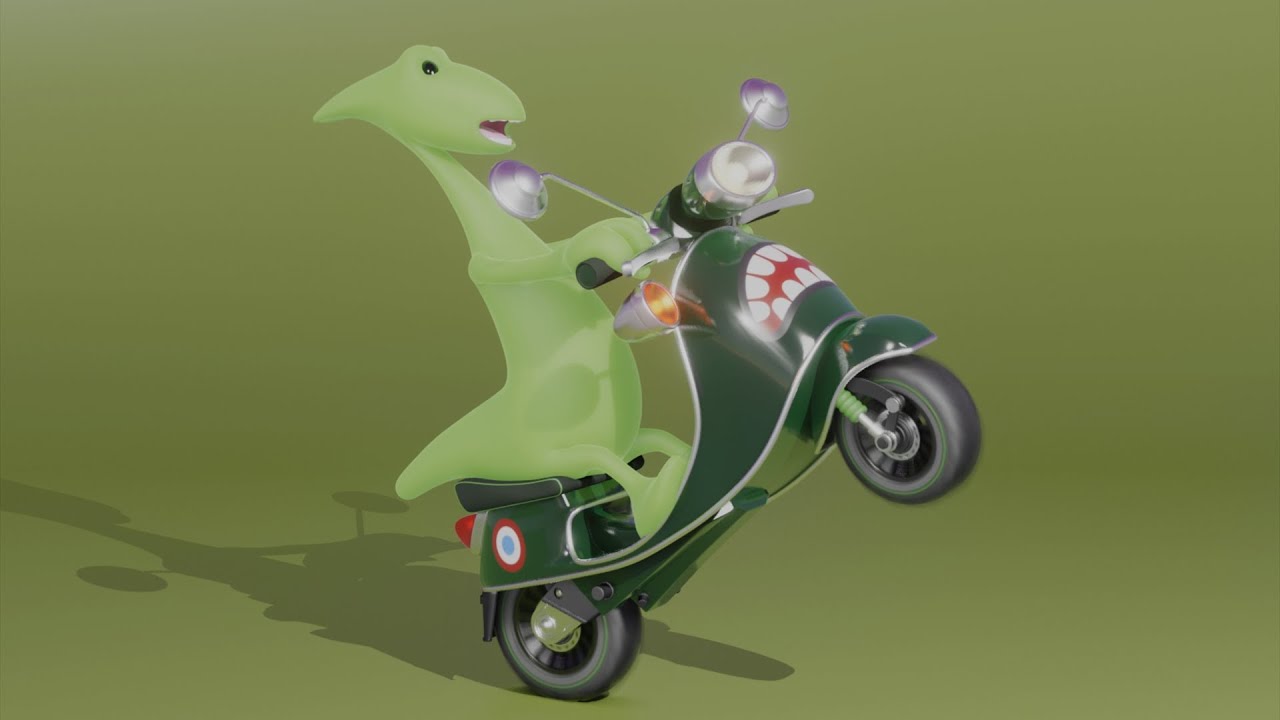 Below is my first scene test featuring Harrison the T-rex and Stegward the Stegosaurus. Here I’m testing out the rigs and skinning for general movement and acting. It’s just a contrived situation- not necessarily related to the final piece I just wanted to create some motivation for the tests. (Rendered with Eevee) 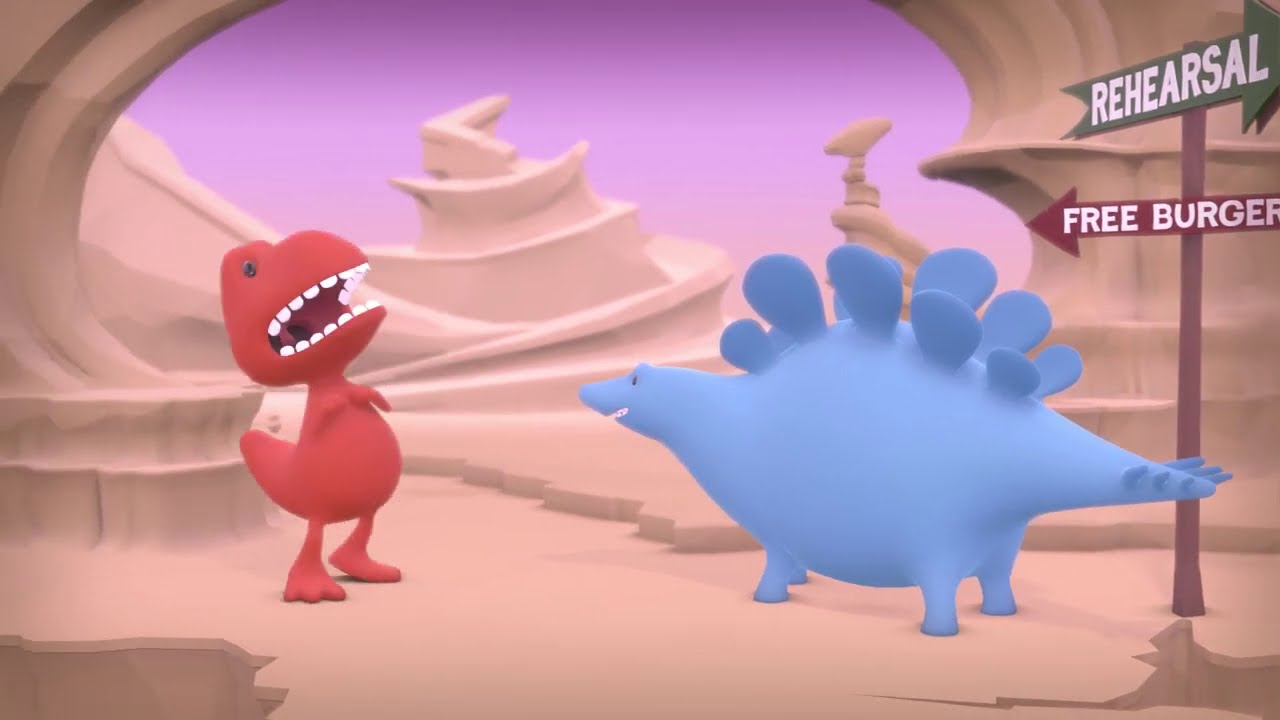 a quick cycles render of Harrison… 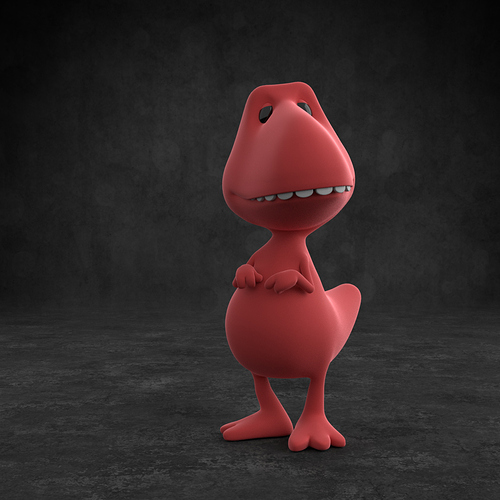 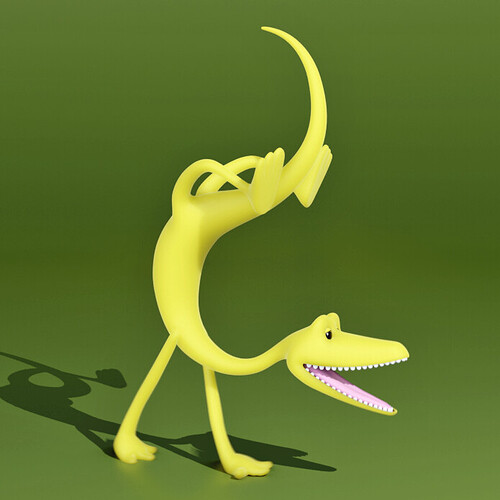 HI, Brilliant. Your timing, follow through and interactions with objects is excellent.
I wander If this is not real work, what your real work looks like.

I also just want to commend you on the animation. It’s simply fantastic. Super smooth and really natural looking.

Thanks very much! I have started to use Blender more and more over the last couple of years for my freelance work- I’ll try and share some of the projects soon.

it had been quite some time since I did any animation but Blender has really helped to get me started again!

Awesome! Probably the best animation i’ve seen so far on BA. Did you planed the whole shot in advance? How long did it took you to animate that minute? Are you a Autodesk refugee or did you start with Blender. So many Questions…Love to see more. Keep it up!

Thanks very much! I did plan it out beforehand- I new the kind of things I wanted to test out so I came up with a simple sequence to tie it together. The whole thing is an infinite loop but of course YouTube doesn’t cycle the video.
I’m from a mainly Maya background with some 3ds Max.
I worked on it in my free time, on and off for a few months, building and rigging took a good wedge of the time. It’s a bit of a guess but I reckon there’s about 5 days of actual animation work altogether in the first video, probably similar for the second.
Thanks for your questions! Hopefully I’ll be able to add more content soon

That was really well made! Smooth animations and transitions and great comical timing.

I would try giving it more speed: try watching the Youtube clips at 1.25x - 1.5x, I think that bump in speed gives the character more weight and intention.

Thanks for the tip- I’ll take a look!

UPDATE: I’ve added a new Character/Rig loop to the thread…