Not very original, but generates Celtic knots from a foundation mesh. The mesh input makes it much more flexible than some of other knot addons. 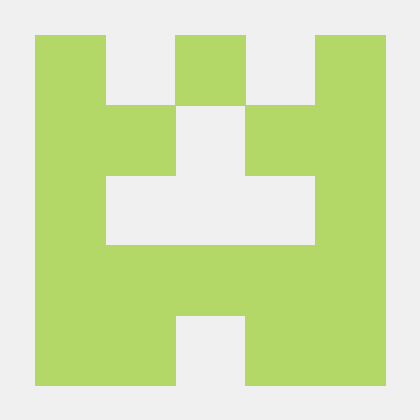 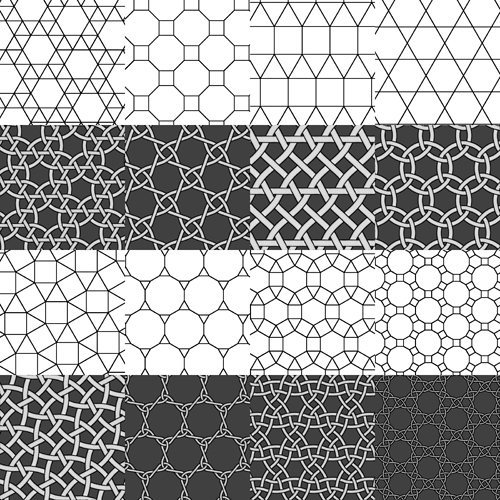 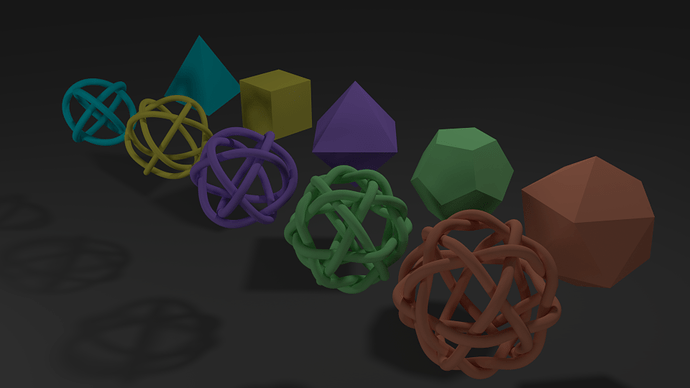 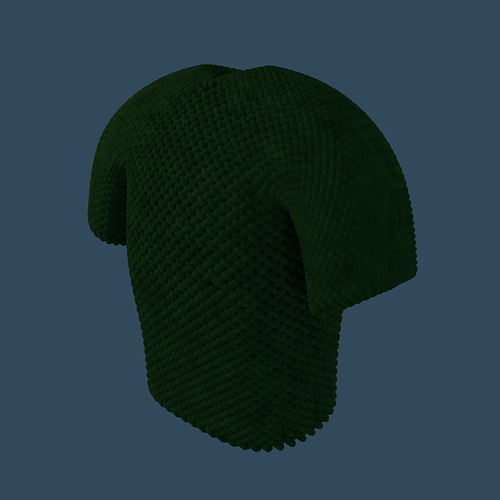 haha! i will use it

Hi looks nice. I would like to use it but after the installation it doesn’t appear in the addon list. I’m on 2.69 could be that?

Great job! Need to use it!

nice! i’m sure i’ll find a thousand uses for it

Hi looks nice. I would like to use it but after the installation it doesn’t appear in the addon list. I’m on 2.69 could be that?

Yes, probably. I guess I’ve fallen behind version. Will update by tomorrow.

Just did a quick update to 2.69 and the plugin works without change for me. Can anyone else confirm it’s installed ok? alan, perhaps you could PM me the path you’ve put the file at.

Anyone else: if you do make something, let me know and I’ll add it to the gallery. It’s only got my own very crappy attempts atm.

it installed just fine for me on 2.69
gave it a try and:
to be honest, i hoped the generated object would be a curve not a mesh. that way i’d be able to alter the thickness long after creation.
it worked fine on simple shapes, but i think it got stuck on an infinite loop when i tweaked the thickness parameter after using it on a more complex mesh (a shirt with 12000+ verts).

The generated object is a curve if the thickness is set to zero (the default), otherwise it’s a mesh.

If you have a curve you can set up your own bevel object. If you are doing largish meshes then often the slowest part is actually making the mesh from the curve. To speed this up, keep thickness at zero, and before giving the curve a bevel object lower the preview resolution from the default of 12. If you have a mesh with 12k verts, it probably has 24k edges, which means the resulting knot will have 48k points. Using a bevel object of 32 vertex circle, and 12 resolution, you’ll end up with a model of with 48k3212 vertices, over 18 million! So you can see why some care needs to be taken when dealing with large curves, it is mostly not due to the plugin.

Maybe I should just remove the thickness setting? It’s just there because I liked to preview the shape with some solidity.

Hi,
I’m having no luck installing the addon. If I install it, it appears 'greyed out - not accessible. What is the correct place on the Github page to download the addon?
Blender 2.69
Mac OSX 10.6.8
Thank you.

khalibloo: Yes, just to confirm most of the time is spend making it a mesh, it’s much faster without a thickness. None-the-less, I spent a bit of time speeding up the code, it should be about twice as fast now, assuming you’ve got thickness turned off.

chloesdad: The file at https://raw.github.com/BorisTheBrave/celtic-knot/master/celtic-knot.py should be all you need.
Where is it appearing grey’ed out? In User Preferences, or in the Add Curve? If it is grey in the menu, it’s probably because you have a mesh selected to use as the foundation.

thanks for that tip

and the update. i’ll let u know how it goes

Hi, ok with the new link the installation goes fine! Problem is that when i generate the knot they are not fine displaced instead they are intersecting 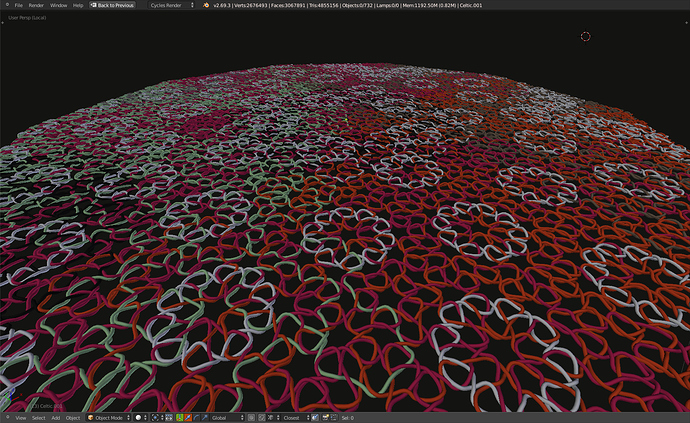 looks useful, lookin forward to gettin creative with it, thank you vm.

nice addon !!! can see this one coming in usefull