Hello everyone,
I decided to take a step up out of WIP to Focused Critique

I can’t decide which one works better. The first one has better color, while the second one fits better, compostionally.
Foreground rendered in Blender, but I tried to cheat and map a image rendered in Terragen for the background. I haven’t decided whether it worked or not.
C + C more than welcomed!
Thank you. 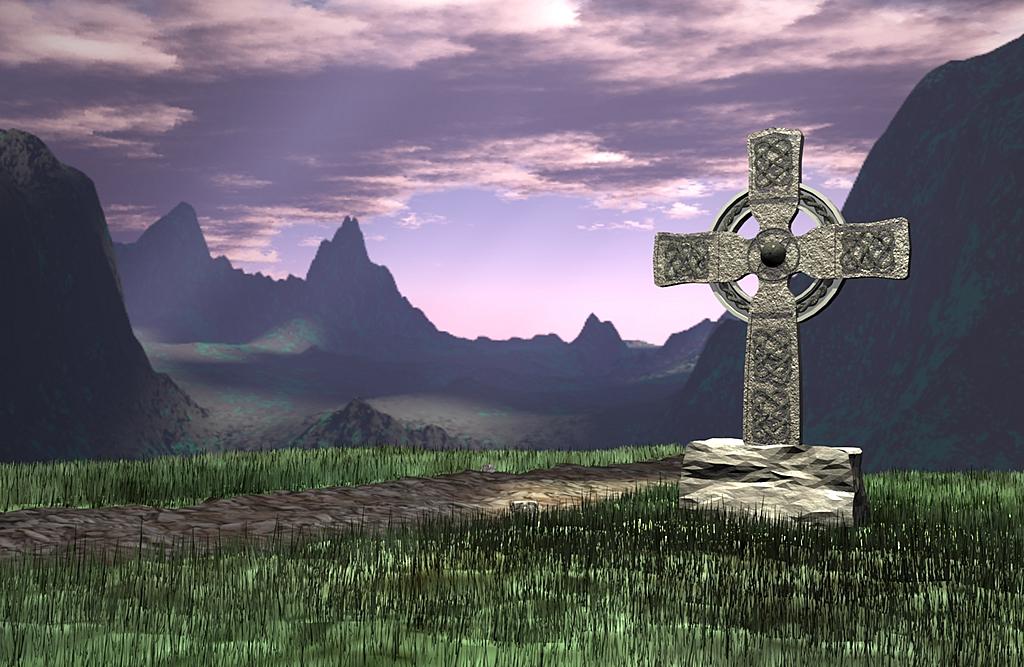 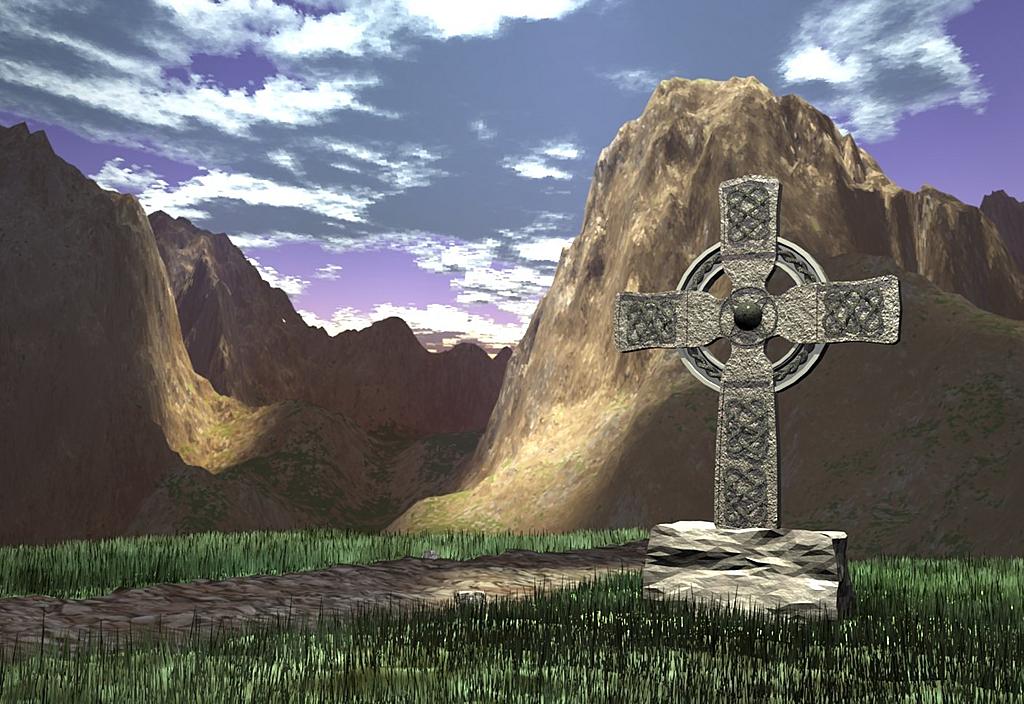 Nice. Suggestions:
-if that’s particle grass, I’d say you need ramp up the randomness. It looks very spikey and unnatural. Take a look at this.
-background itself is good, cross itself is good, foreground itself is good (except as above) but all together it looks a bit too pasted up, like a magazine clipping project. Somehow, the edges are too harsh, the specular too high. Is this rendered with Blender Internal? If so, consider yafray or the new indigo renderer.

Yeah… I agree, the grass is you major problem.
You could also check this out http://blenderartists.org/forum/showthread.php?t=77291&highlight=grass
I personly find this to be the very best grass i’ve ever seen

… But off course, you need to read the tut in the link above to understand why its so damm good…

Anyway, likes #2 the better. But the picture seems a bit empty, and a bit unbalanced, perhaps you could add a tree/milestone/bench/boulder/ufo/hill or something like that?

Thanks for the tips and links, helped out alot!

as for the empty left side, still haven’t figured out what to put there.

when I have time I’ll research more on Scottish lore and legends and try to find something appropriate. A small dragonette maybe? Oh joy, organic modeling, something else to learn . The marker looks like it is weathered metal sticking out of a rock. The marker itself looks to be not much over half an inch thick. I seriously doubt a metal object would remain undisturbed long enough to weather that much in such an isolated looking location. I think it would be better done as a stone marker coming straight out of the ground.

You need some atmospherics. The edges in the far mountains are as sharp as the edges on the blades of grass in the foreground. This is unnatural. As things get further away, they look more blurred, more grey, less detailed.

The rock needs some kind of texture. If you don’t remove it to make way for a stone marker, it should look as weathered as the marker sticking out of it, presumably they were installed along the path at the same time.

Grass needs work, but others have mentioned it.

Well… The grass looks better, but it still has a few problems.

Anyway, to me it seems like the stone is not turned to face whoever walks down the road. Is that just me?