Autoframe curve in Graph Editor by click on the channel. 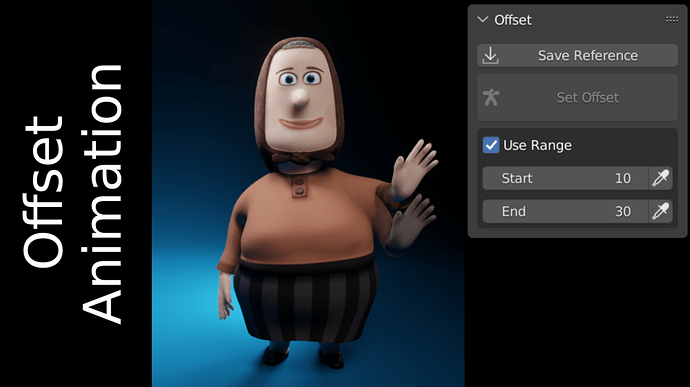 Add offset to the animation from viewport 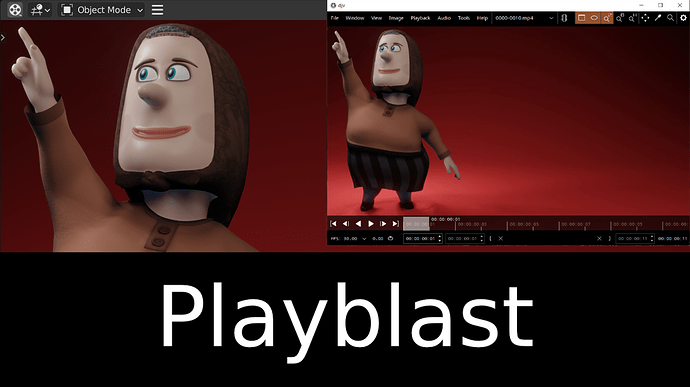 Create fast preview for your animation Change current frame by drag. Hold side button on your mouse or change a hotkey as you like. 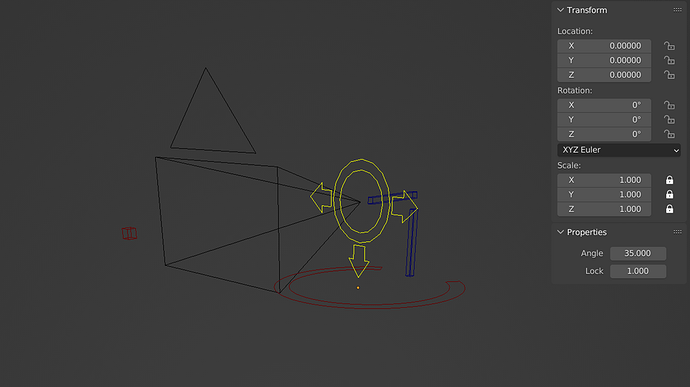 Advanced camera rig with depth of field, field of view and lock to the target. 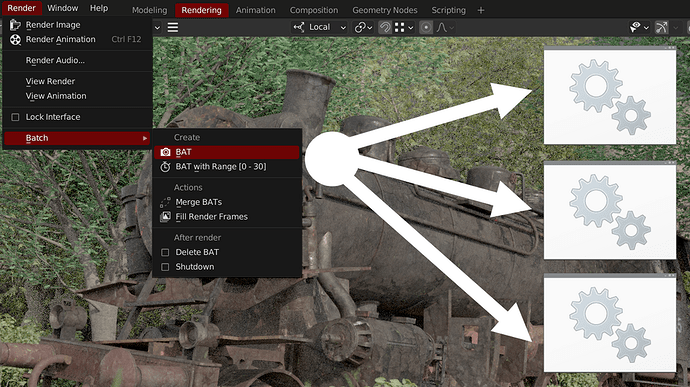 Create *.bat file for easy render. Render is started with the lowest priority for CPU, so you can continue with your work during rendering.BAT - Create BAT fileBAT with Range - Create BAT by preview range in TimelineMerge BATs - Merge multiple BATs...

Easy way to change color of the bones. It create new bone group for you.Use it during armature Pose Mode in N-Panel > Edit > Bone Color

OH GOD thank you!, we’re doing an “animator’s toolbox” with a friend, would you mind we budle some of this stuff in it?
Really a lot of great little features!

Awedome man keep it up

These tools are great! If I may ask: Why are you an “Ex-Autodesk” user? Are you using Blender for most of your game-work? Just curious. Thanks for putting these addons together.

Looch: Of course use it as you want. Just let me know when your toolbox will be public

Safetyman: It is long story

I started with 3dsmax, but when I try Maya, I was immediately in love! It was so faster with better workflow than 3dsmax. So I switched. But with more and more features (and Autodesk also bought it), it was still more buggy. Sometimes 20% of time on project was spend to bypass bugs. And when I losted all my shaders in big project due to corrupted file, it was time to go

So my last Maya was version 2009. Softimage was very similar and I think that it was one of the best 3D software. But Autodesk bought it too … added many bugs (bug what I reported in Softimage 2010 is still in Softimage 2015) and killed Softimage. So I tried Blender. I wanted to use it only for sculpting, but I was sooooo surprised how good it is. I still missing some animation tools from Softimage (more powerful NLA editor, animation layers etc.), but I believe that one day …

Also support and repair bugs by developers is amazing! They make bug fixing in several hours and next day I can download new version. It is very important for me. Mainly after my experience with Autodesk.

I am using Blender for all my work last 2 years. Animation, modeling, rendering, compositing …

Great job! this will come in real handy, thank you

Superb suite of animation tools, many things I’ve been asking for in master for years. Glad to see someone tackled them all and bundled them up into one package.

how to use change frame with drag ? which keys ?

draguu: It is not set automatically. Add “view3d.change_frame_drag” under 3D View (Global) and set it as you wish. Look at my “manual”.

ok got it … had to add that keymap

the amount of useful addons coming out lately is astonishing. Thanks alot for sharing these!

draguu: It is not set automatically. Add “view3d.change_frame_drag” under 3D View (Global) and set it as you wish. Look at my “manual”.

yes i found it man , thanks

Hello
I found the cs_offset_animation may be useful.
But it dont work with rotation.
And it works only with bones, not objects
Can you improove this script?

brothermechanic: Hello, now it is working only with bones + euler rotation. I am supposing that you are using quaternion. I will do support for objects and quaternion too

The numPad character selection is brilliant