Ying Yang huh. This is going to be a little tough! Oh well I am up for the challenge but I might not do that well.

What does placeholder mean? I am kind of new here heehee.

Placeholder entries are a very good idea, as they give me some clue as to how many options we’re going to need for the voting poll. With an indication of the number of entries, we can have the maximum size of a poll increased beforehand, if necessary, and avoid running out of poll options.

as seen in the WC rules thread

Ohhh. I have then printed out but haven’t read them yet. Ok thanks for the answer!

I don’t know, I have another project I wanna start.

Shouldn’t the topic be “Yin Yang”? dunno what Ying Yang is…

Yin and Yang on the Stage of Life - in perfect balance to each other.

possible place holder. So is it Yin Yang or Ying Yang?

Sorry for the confusion, I had a typo when sending the topic to teeth. It is of course Yin Yang.

Pretty sure I’m late. Well, this would’ve been my first WC entry.

Hello, all, this is my first time here, I’m a bit new to Blender, so, I’m going to try my hand at a WC…
So, yeah, placeholder.

No, not a astoundingly original idea; I’ll put a better render there soon.
(I think I’m late, yes, it’s pure.)

welcome to the community, I’m glad you decided to do the weekend challenge, they’re fun.

Thats actaully a bit bigger thann i was hoping for, dont click the “show image in orginal size” button… seriously. The thumbnail is probably the best size (sry about that O_O) 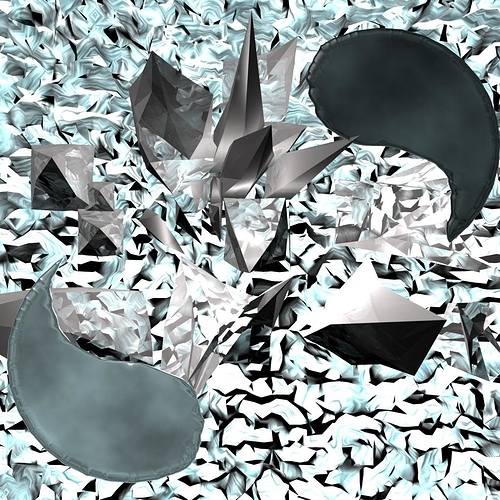