Are you meaning Interior?

(Helix was getting worried about you! ;))

edit: too late, but I’m gonna finish it anyway.

I’m going for this one.

i’ll try it but i don’t know what it means.

@TWS Admin.
It is just as it says, Interior. Could be anything from kitchens to bathrooms, even the inside of one of those castles you put in fish bowls if you can make it interesting. You can probably even do the interior of the human body.

Could it be the interior of the mind?

Beauty of these challenges is, the topic is to be interpreted by you, so do what comes to mind…
I once modeled a spoon for the topic being ‘everlasting love’, go figure;)

so, just checking… “Interieur” is the same as interior?

like time travel? so do i. here is a picture of one of our customers here at Mentel industries testing out the new time machine.

here’s my picture (i got carried away with the above saying there. Mentel Industries forced me to do it ;)) 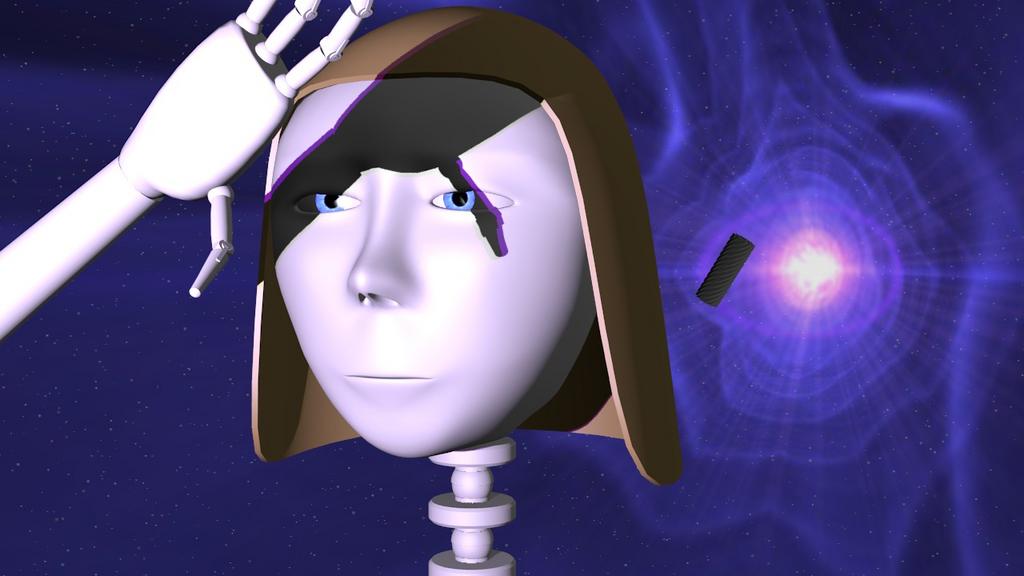 Here is my non-competitive entry: 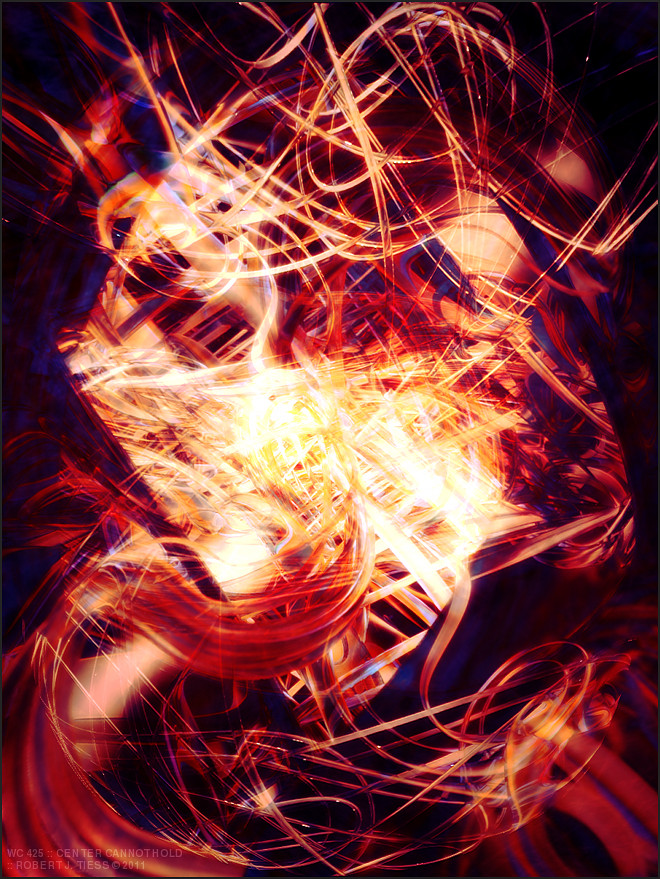 Inspired by interiors of stars and W. B. Yeats’ “The Second Coming” poem.

@ Robert T
How on earth do you manage to make these brilliant works of art? That is just awesome.

@ Robert T
How on earth do you manage to make these brilliant works of art? That is just awesome.

I figured it was a way to see into the interior. 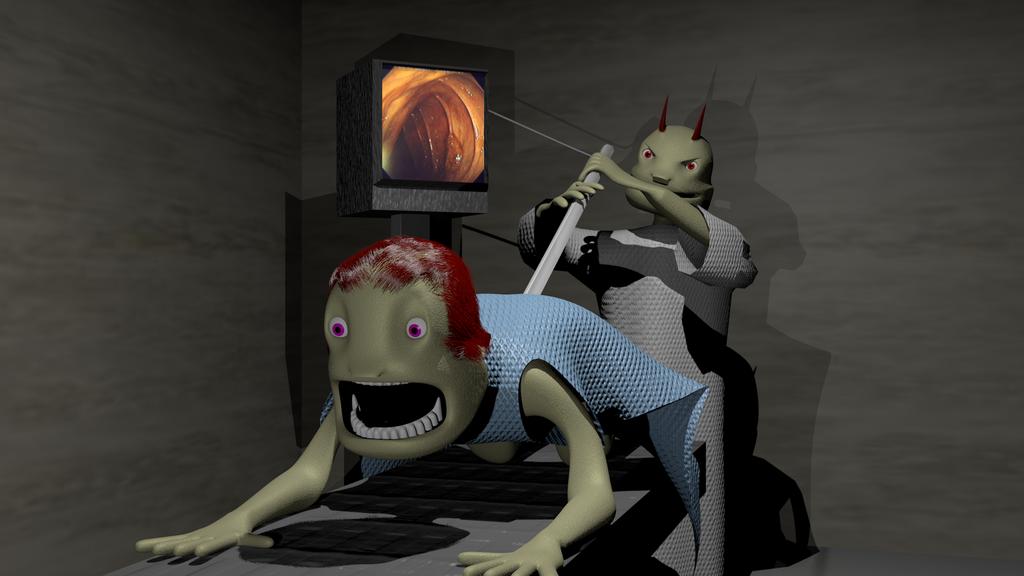 Edit: Gave him some hairz, changed his expression just a little bit.

nice characters by the way.

Also, nice idea with the colonoscopy…what can I say, I don’t think it is something I would have thought of

I’m not sure If I will compete this weekend…I want to, but Right now I am just constantly mindblocked

(Helix was getting worried about you! ;))

I really was too. I was about to start offering whatchamacallits as a reward. :yes:

Could it be the interior of the mind?

Oh yes! I like the way you think…so lets see it.

Nice work so far everyone!

My entry of this week: Mechanics
It is very “pure”. And one of my best renders of the last few months! Hope you all like it!