I can imagine millions of ideas from this.

Me to. Good luck everyone!

a million ideas just rushed into my head, I’m really excited about this

ah yes it is where proog got the idea for those birds.

enjoy. i may add more complexity later but this is pretty much what i have.
:yes: 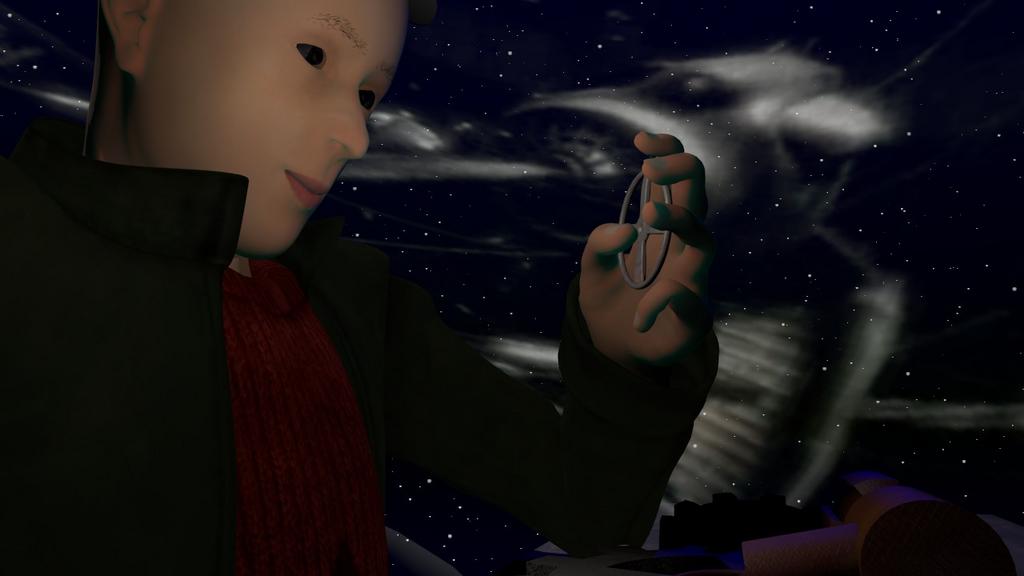 This is all it takes to fly in one of my dreams.

“Do Not Try This At Home” 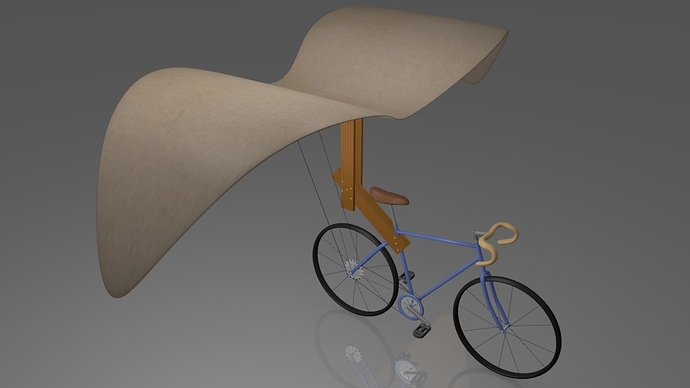 Yep! And I finished him the day before yesterday so just in time for the weekend challenge.

Quote from the rules…

You get only 4 days to create a cool image,

Not the image. The character. The image I finished last night.

For some reason proog reminds me of A character that comes out of the series of unfortunate events.

@TWS, Nice idea! And good image. You should mention any work you’ve done before the topic was announced to be fair, and so Theeth can determine whether it should be considered open.

@Matt, also a good idea! I thought of something similar once…I’m glad I never tested

I’ve started on mine, but still needs more work. I ran it by the crits and here’s what they had to say…

Proof (the young proog) was finished about a day or two ago, maybe even yesterday (and hasn’t been used outside of the few tests.)

Everything else was modeled on the spot.

(and the rules do state as long as the appended things are kept to a minimum. And proog’s only one character.)

At least that’s how I think it works. I have a hard time understanding legal docs

You know…Theeth. Make my pic open. I’m getting PM’s stating I did something wrong.

Proof (the young proog) was finished about a day or two ago, maybe even yesterday (and hasn’t been used outside of the few tests.)

Everything else was modeled on the spot.

(and the rules do state as long as the appended things are kept to a minimum. And proog’s only one character.)

At least that’s how I think it works. I have a hard time understanding legal docs

Since you said you didn’t understand I explained.

Titel: Over the clouds and beyond (updated) 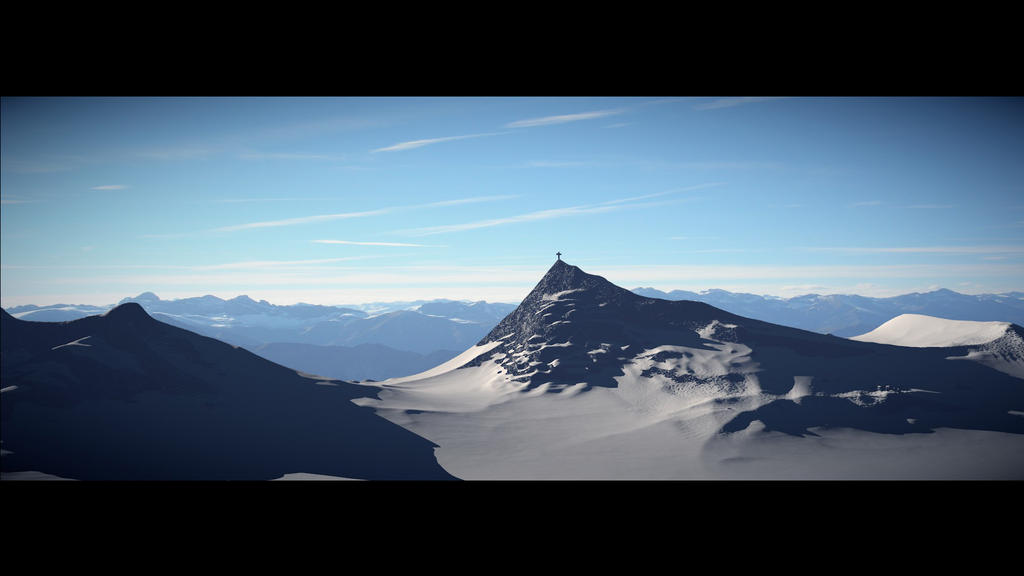 Here’s mine, “Ambitious aspirations of a hippo” 100% pure Blender.

Every day, the hippo would attempt to fly like a bird by using his tail as a propeller, but the results were undesirable 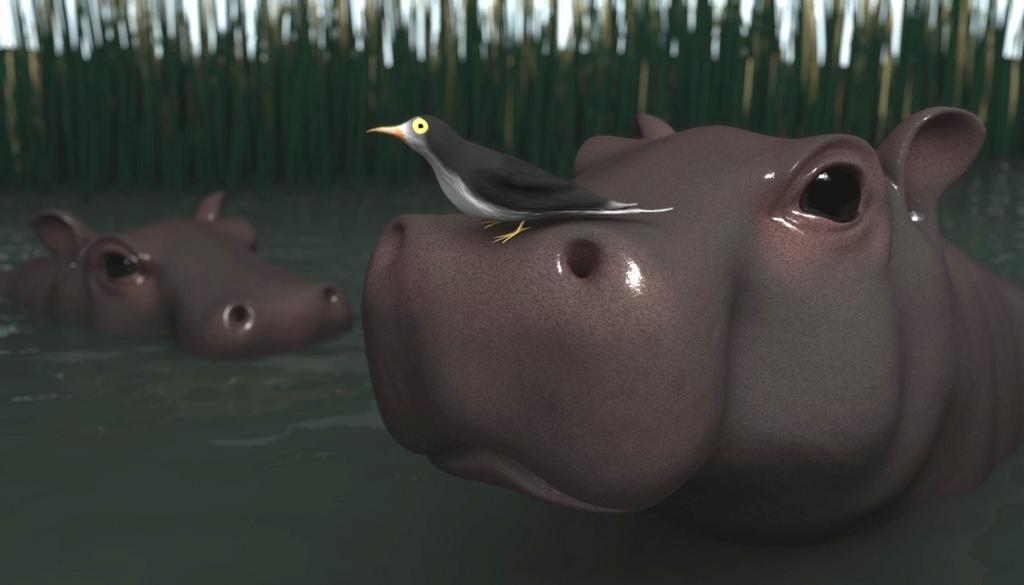 That’s a short tail Helix, may have to bring in the MythBusters in to check it out!

Heres what ive got so far. Had loads of ideas, and decided to pick this one while I was playing with sculptress.
So its very open, and likely to evolve.

I’ll add a quick run down of the construction.
Exported a rough mesh to Sculptis for further modeling. Also unwraped in sculptres. Re-imported into blender where I texture painted it and did some final tweeks to the mesh. Very simple butterfly model uv mapped to photos from the internet, and then baked for use in cycles. The bodies are texpainted and baked, but hardly visable due to dof. The uv mapped branch now uses a texture from http://www.cgtextures.com/ and I created a quick nor map to help with the bump direct off this texture. The background image is from a freeby cover disk from about 2000. V low res, but dof takes care of it. And finally rendered in cycles.
Dident do a very good job on the cobweb support silk. Should have spent more time on it. And there are the transparent bands around the top of the pupae which could be better. BTW, they are Baltimoore Butterflies. Made a nice change for me.

but I cant replace the origional with the update.

ps, decided it was a bit more photogenic than a box of casters and a bait catapult. 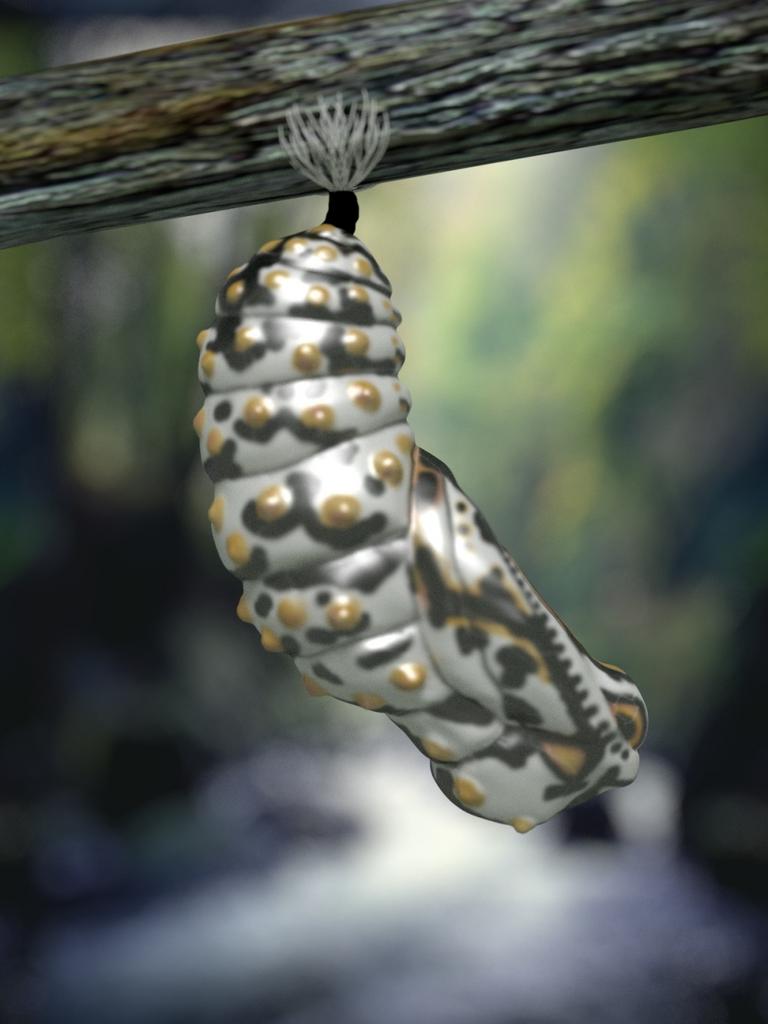 There was supposed to be more, but, why bother?

@Helix, great modeling on the hippo’s.

Not as many planes as you would expect. I almost did a hot air balloon. From ancient history.