I have no idea what rendering clichés there are, anyone got any ideas they are willing to share?

Since the subject is my fault…
I was thinking of either the sort of rendered images that date back to the very early days (chrome balls, utah teapots, pixars luxor jnr etc) or the sort of still life scenes that it seems everybody makes when they are learning (usually involving things that are very easy to model - like crockery and perfectly symmetrical fruit (something I’m certainly guilty of)).

Yep test geometry was my first thought, then came the dreams of Suzanne (now named Monkey)

This is my entry, it was my fist render. 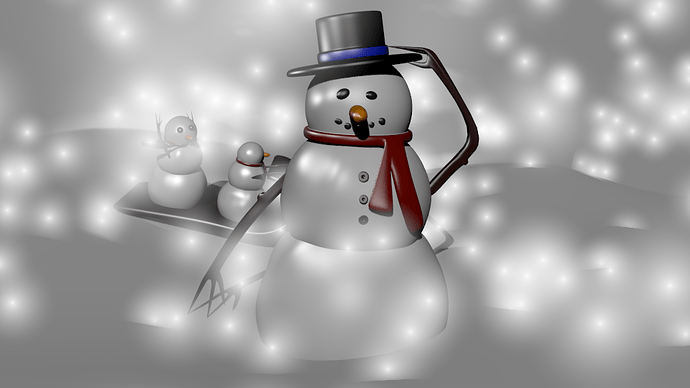 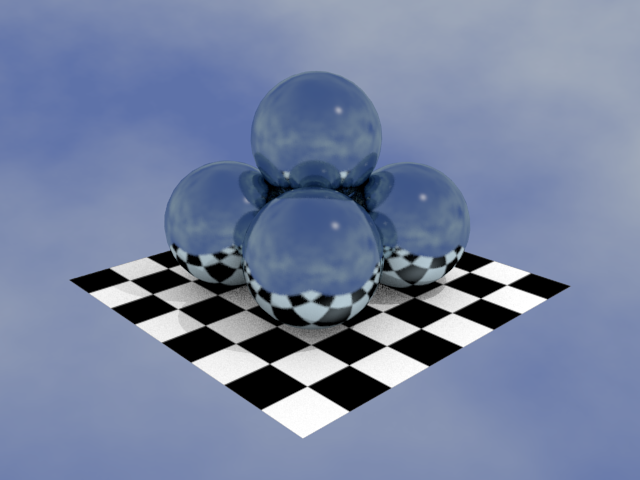 I haven’t had the time for one of these lately but I couldn’t resist the subject. Does anyone remember the older versions of Povray with the pant tubes mixing together, Still not sure if you can do that in Blender. My first animation was Povray scripted with procedural textures. I really loved that program and blender (ten years ago or more) was just a twinkle in somebody’s mind.

Thanks for bringing in a bit of fun, a great subject. 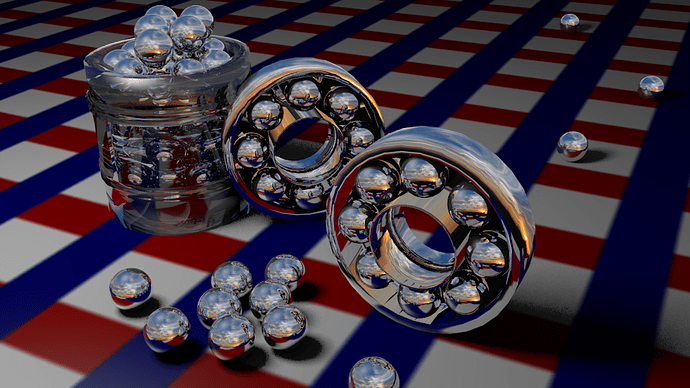 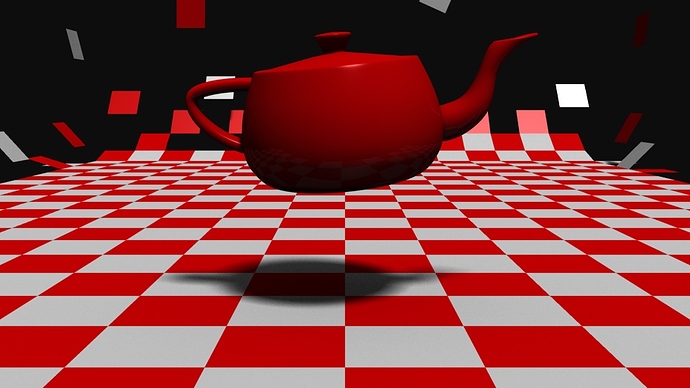 Stick in the Mud 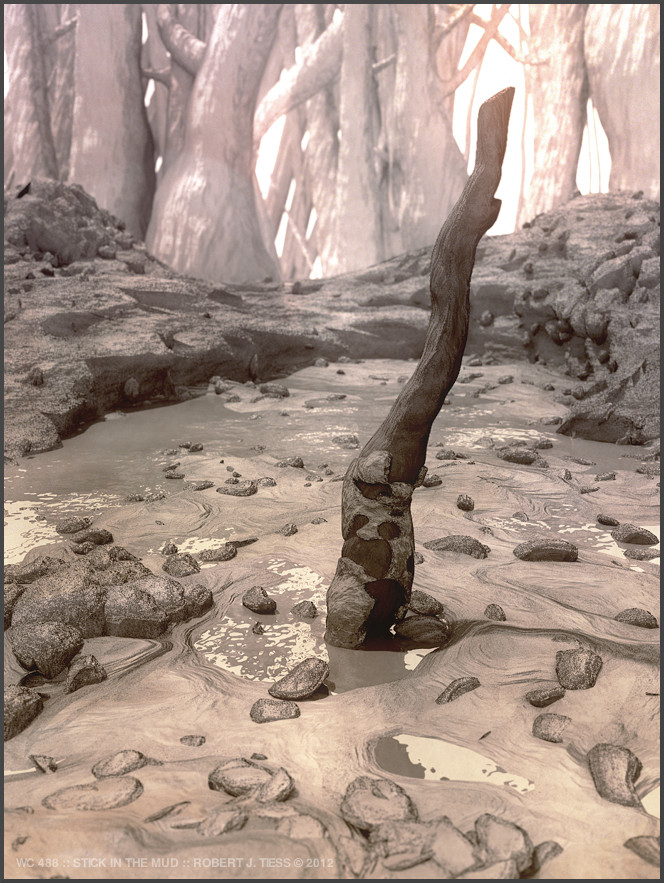 I have one on the way, waiting for rending to complete. 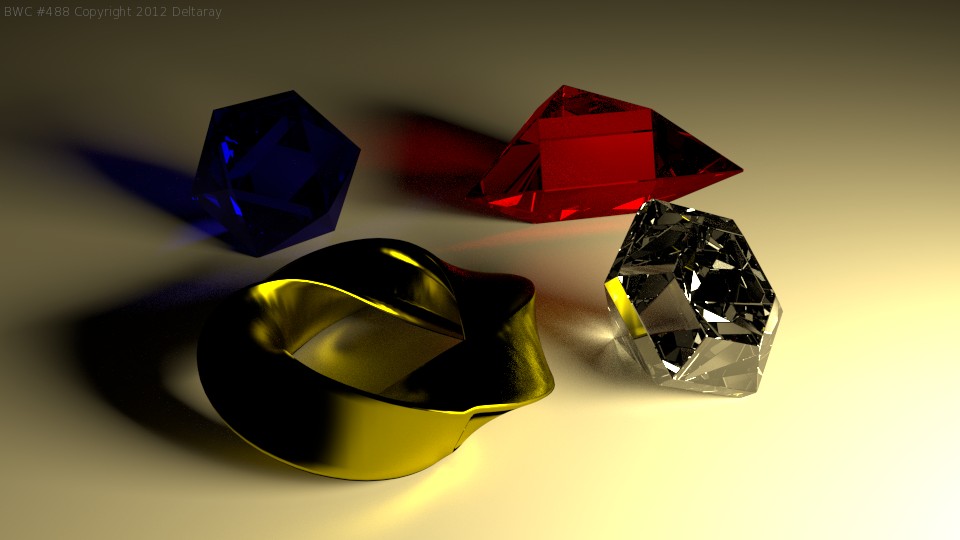 “Gems”. Rendered with Cycles. Actually, this is the first thing I’ve really rendered with Cycles, which makes it kinda fitting for this theme. Often gems, glass and twisted objects are used to show off the features of advanced rendering engines.