I’m a little unsure of whether I worded the theme properly, so just to explain it, any image inspired by a work of literature, whether classical or modern or poetry etc. Could be a scene from the book or a character, or a graphical representation of the title. Pretty wide open.

Good luck to everyone.

Perhaps a Monologue from a movie you particularly liked? (:
it doesn’t necessarily have to be something you read yourself.

Like Razc says, it doesn’t have to be from something you actually read yourself, and since literature is any written work, I think that would include comic books, so if you ever had a favorite superhero you could just do a simple logo, say Superman’s iconic S for instance, or Green Lantern’s ring, Or maybe Batman’s toolbelt. Then again, many movies or television shows have written works about them after they become popular, so you could make a model of the TARDIS or some such. Or perhaps just model a book, open to a page of text. How many times have we seen movies start with a book open and “Once upon a time…” on the page. The possibilities are endless.
Besides, it will be a lot of fun!

Of course, you could think of so many movies, LOTR, anything from James Bond etc. They’re all inspired by literature although where you can call the books literature, well…

Of course, you could think of so many movies, LOTR, anything from James Bond etc. They’re all inspired by literature although where you can call the books literature, well…

Well… at least LotR is literature

LotR was the first book I thought about when I saw literature, so here’s my entry: 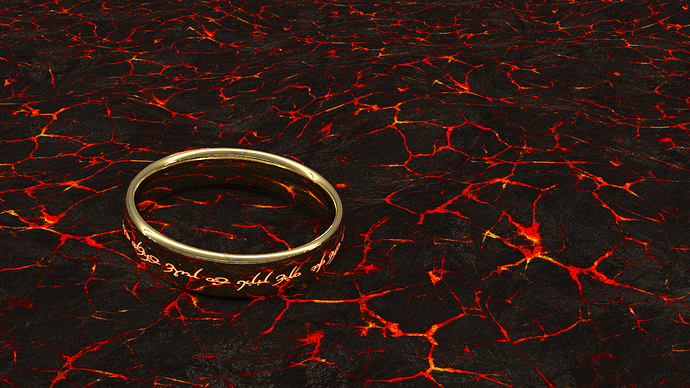 And here are the nodes for the ground, with LuxRender, incase anyone was interested in how LuxNodes looked 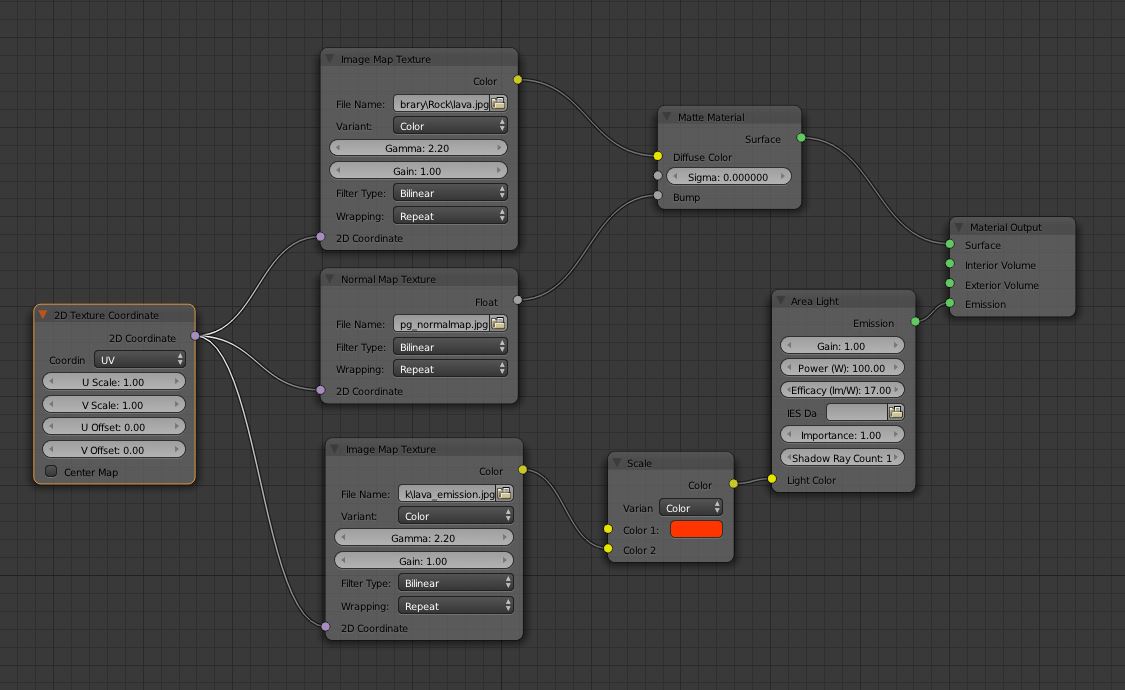 I was seriously beginning to think I was going to have the only theme that didn’t get any entries. I started about 5 projects before settling on the one I made.

My non-competing entry, from Edgar Allan Poe’s “The Cask of Amontillado”. 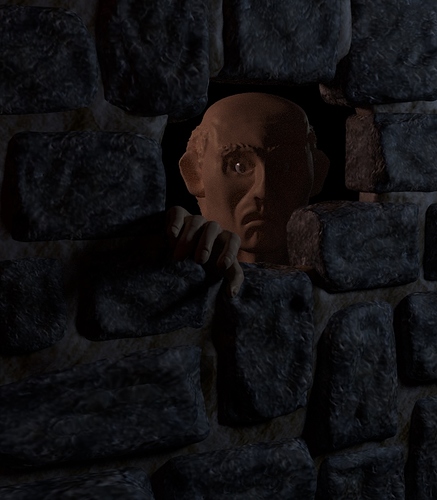 Rosebud
Literature, Poetry and Art inspired by the simpler things in life; past experiences and the curiosities of learning something new. 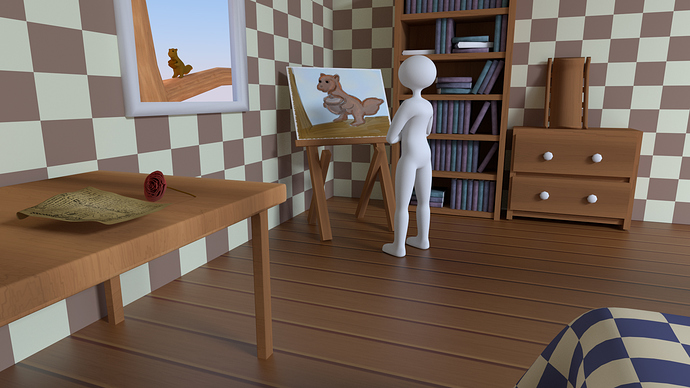 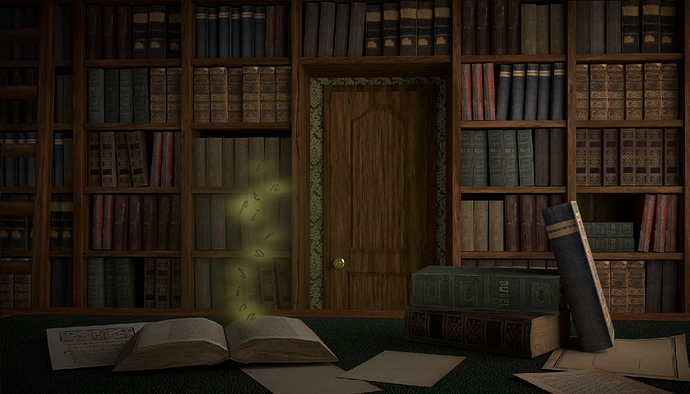 Hey guys hope you like my entry. It does not show a scene from a book but the process of getting inspired from a book hope thats okey. The letters coming out of the book should form the word inspiration(in case you were wondering).
Good luck for everyone else

Nice entry! Have you seen the new hobbit movies? Also I was wondering about LuxRender, I have heard a lot about it and obviously you use it. Do you have particular reasons you use it over cycles or do you use both? 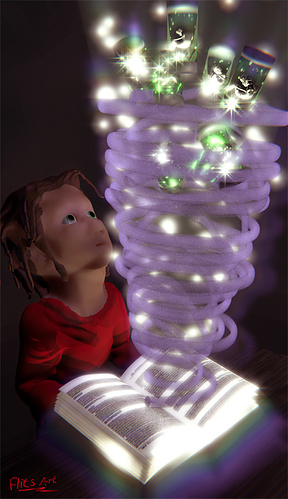 Hey everyone
Nice entries so far. Here’s my entry (pure). It’s a scene from The Empire Strikes Back. It’s somewhere before the “No, I am your father” part. I was working on a different image but you guys said a scene from a movie was okay so I went for it. It’s rendered in cycles with 500 samples. The modeling was a little tricky for me and i was on the verge of giving up, but after a lot of tires I got a result I liked.

Rendering took about an hour. And a little post processing done in the compositor. 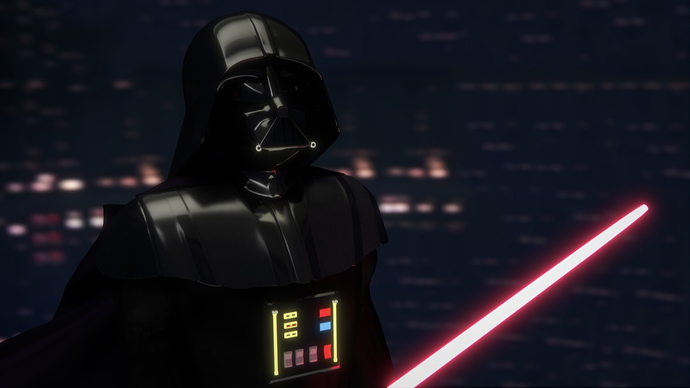 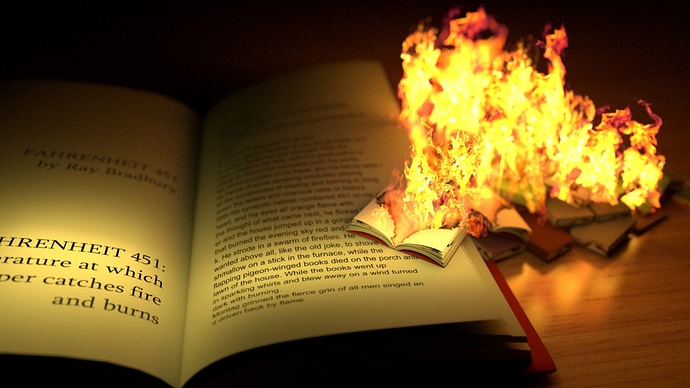 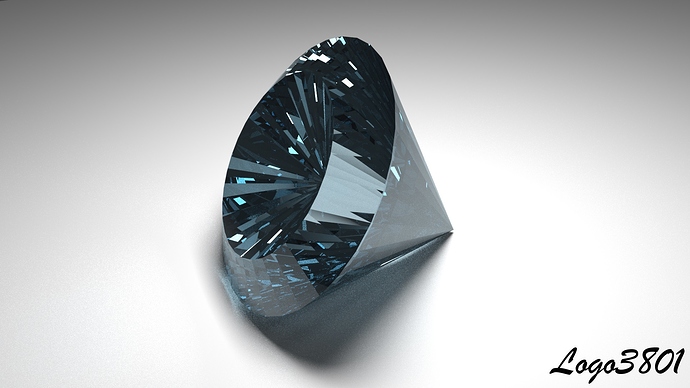 My first entry, simplistic yet beautiful.

“Fancy thinking the Beast was something you could hunt and kill!" said the head.; "You knew, didn’t you? I’m part of you? Close, close, close!”
― William Golding, Lord of the Flies
Pure BI 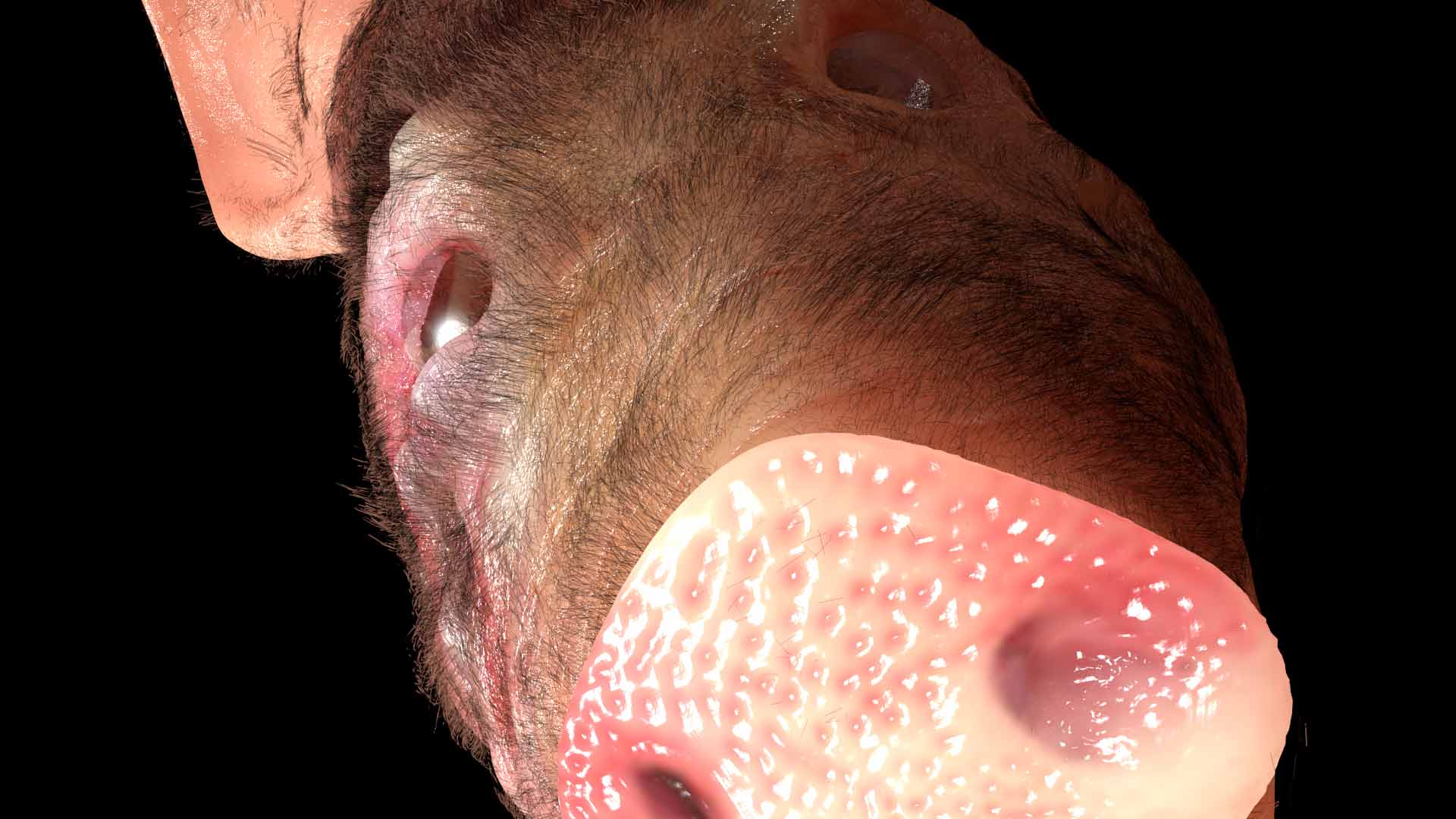 I was trying to do the shower scene from psycho (yes, it was a book first) but blender decided to mess with me…so, shes faceless. 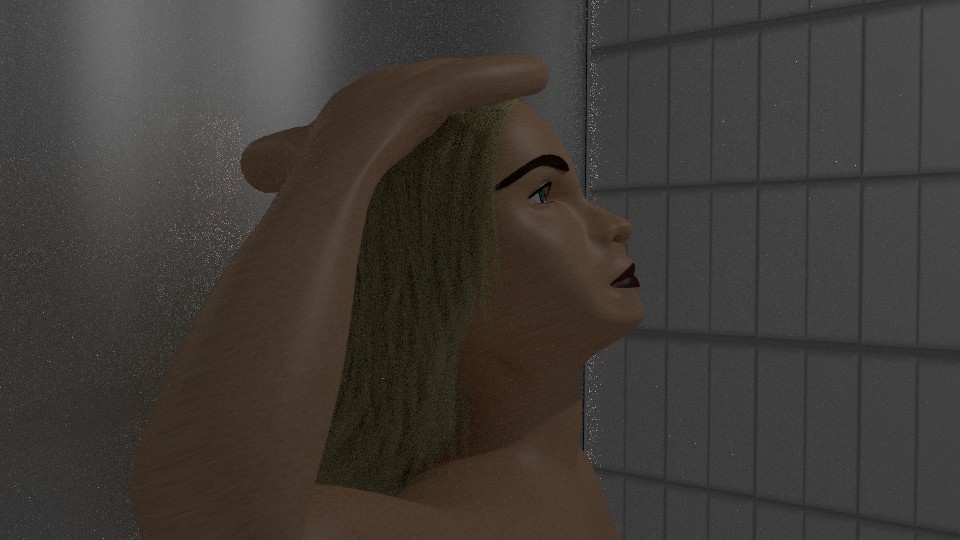 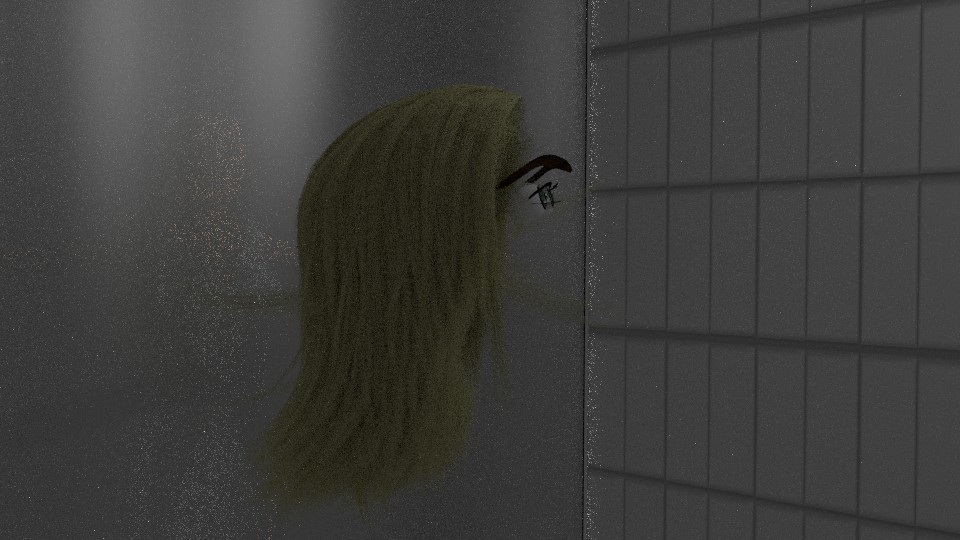 If someone could tell me how to find something that is completely missing from the outliner, Id love to know. For instance, her face is plane.002 …there is no such thing in the outliner. Ive tried ALT H. Ive made sure ALL camera icons are on. Other than that, I have no idea wth happened. 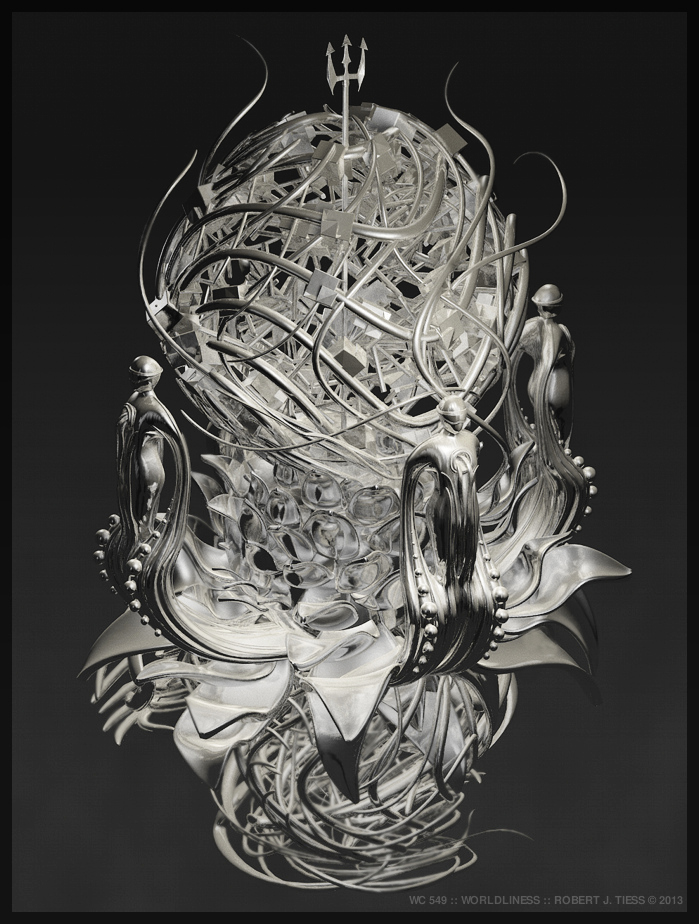 This is my visual interpretation of William Wordsworth’s poem “The World Is Too Much With Us.”