[SUB]* The eagle eyed amongst you may notice the title date format has changed.[/SUB]

what do you mean by remote?

Thats entirely up to you. you could do a TV remote, a remote location, anything related to the word remote.

what do you mean by remote?

The fredictionary defines it as:

)adj. re·mot·er, re·mot·est 1. a. Located far away; distant in space.
b. Hidden away; secluded: a remote hamlet.

2. Distant in time: the remote past.
3. Faint; slight: a remote possibility; had not the remotest interest.
4. Far removed in connection or relevance: a cause remote from everyday concerns.
5. Distantly related by blood or marriage: a remote cousin.
6. Distant in manner; aloof.
7. Operating or controlled from a distance: remote sensors.
8. Computer Science Located at a distance from another computer that is accessible by cables or other communications links: a remote terminal.

n.1. A radio or television broadcast originating from a point outside a studio.
2. A remote control device.

i’ve got the ultimate remote imaged in my mind:yes: 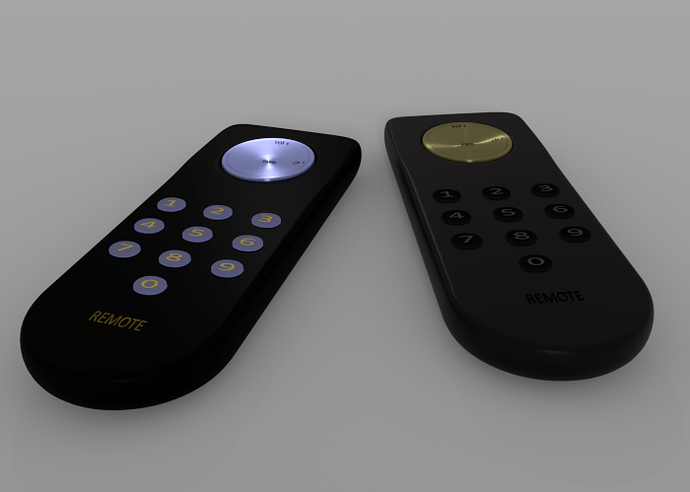 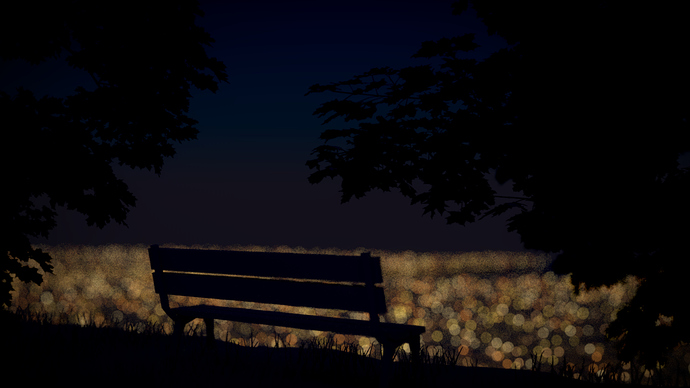 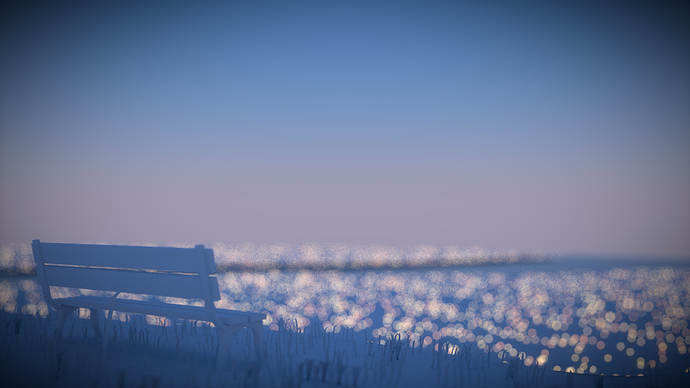 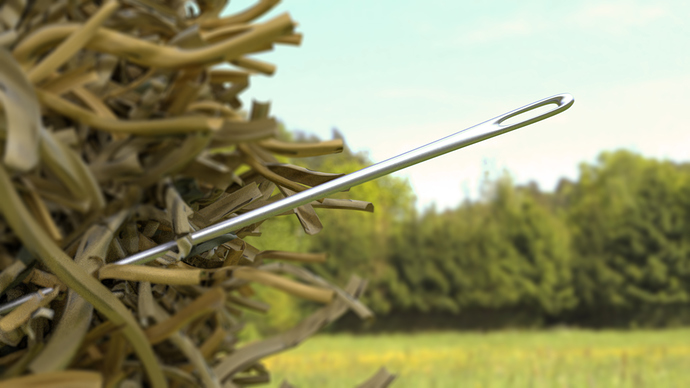 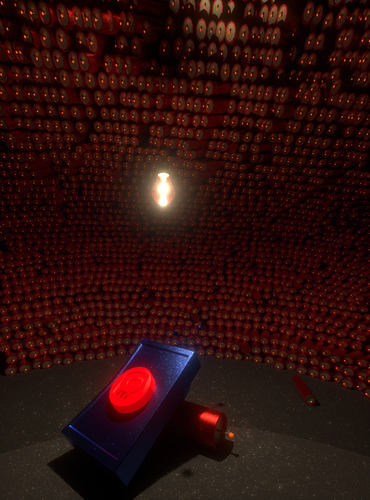 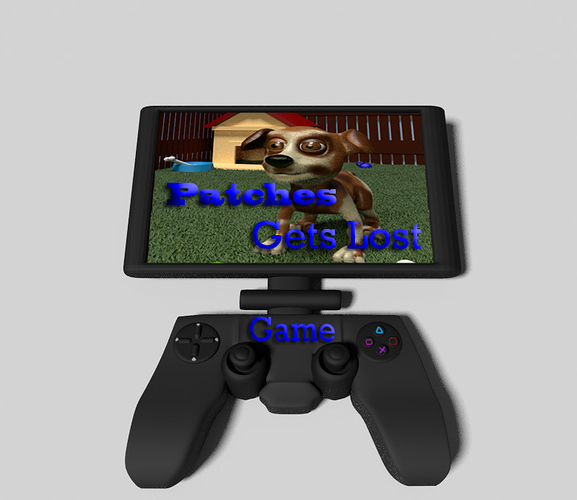 Hi gang. Its been a while since I participated, and even now this will have to be “non-participating”, as its an old blend I was trying to revamp with cycles, in order to fill one of the picture frames I up-cycled.

Some of you may remember the original. I hope this looks a bit better. 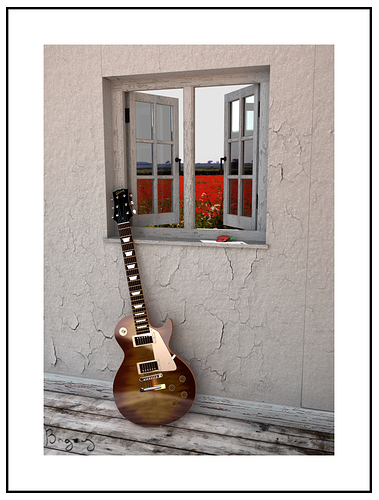 ps, I managed to total two psu’s in the making of this.

pps, First one frightened me to death. Thought the whole computer had bought it.

In a remote time! 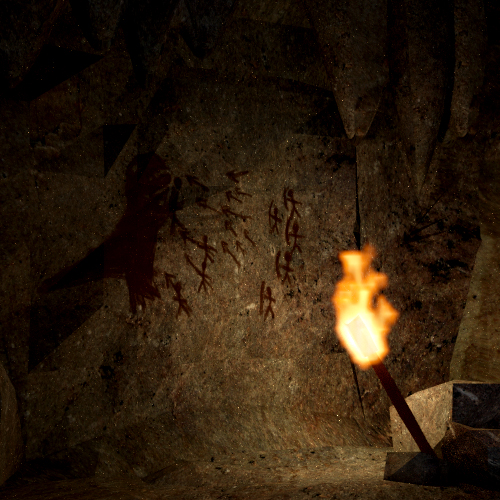 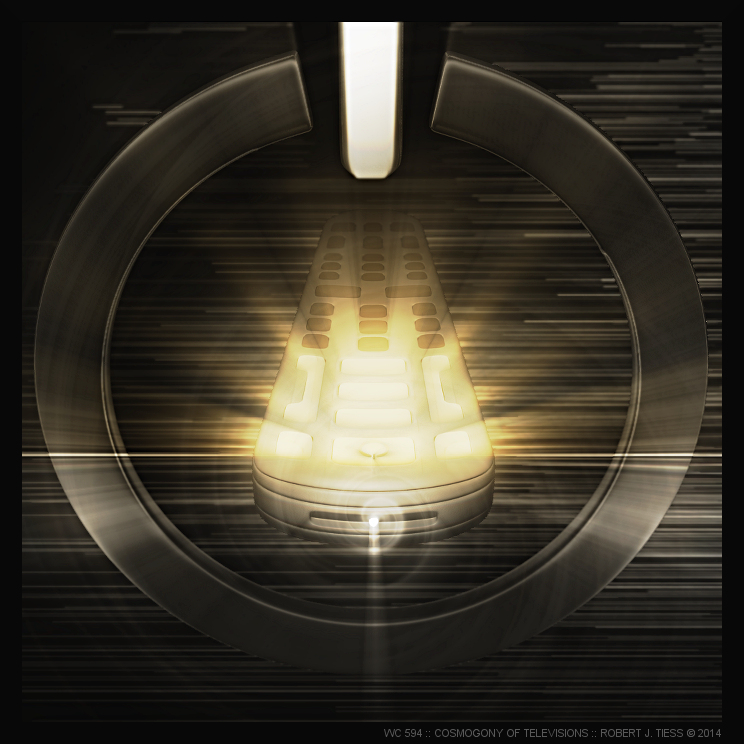 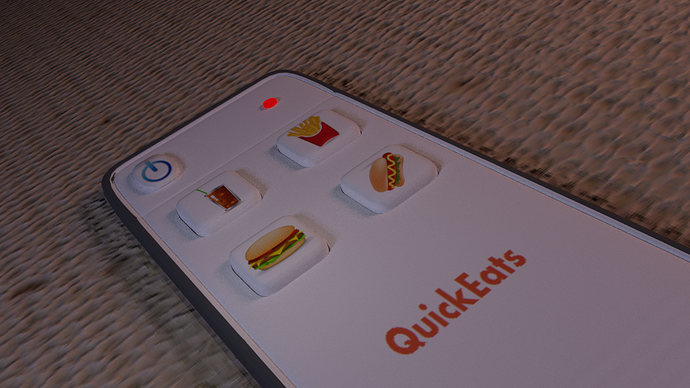 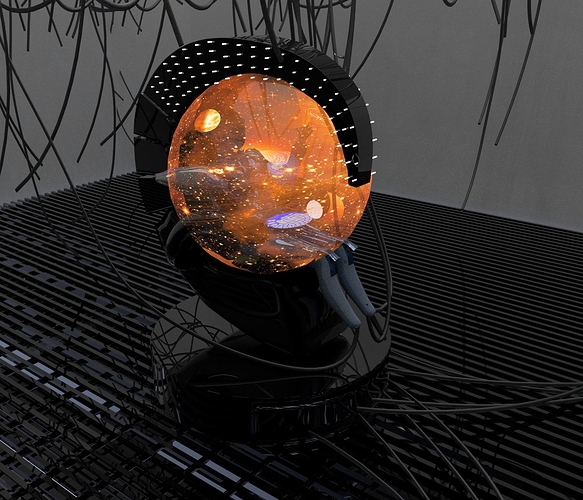 In a remote time!