Weekend Challenge Entry Posts - and Many Others - Missing / Not Migrated from Old Forum
fcharr (Francisco Charrua) February 13, 2015, 10:39am #2

to buy a hamburger

to go to sleep… damn i should used my last render for this D:

to buy a hamburger

Interesting topic. I’ll have to think hard for an entry to this topic.

Would it be ok if I say “I would like to run like hell!” when I am in a reaaaaaaaly scary situation? o0

no, the subject is good as it is… …and I think that some people have already started their work so…

I dont want to change the subject. o0 Its just a way of interpret the subject.
I just asked if its correct to say it this way in english.

Your interpretation of the phrase is fine in English.

I’m looking forward to seeing what you, and others, come up with.

ok, sorry SomeSilverWings, I was afraid, my entry is in good way

Anything, with an eye to forum and challenge rules, that can fit after the title is ok

Ok, since I must go for the two days to come, here is my entry :

…edit : I ask this image to be a non-competiting entry… …but still in course, I’ll make another one Monday… …(hope this will make someone happy)…

YAYA not much of a original entry though… looks like two images eddited together, with some flat planes shaped as kites added inn ._.

Background image is a photo that I took two years ago near home, for the rest, only makhuman and blender… …and these are not flat planes… …but let’s see yours! 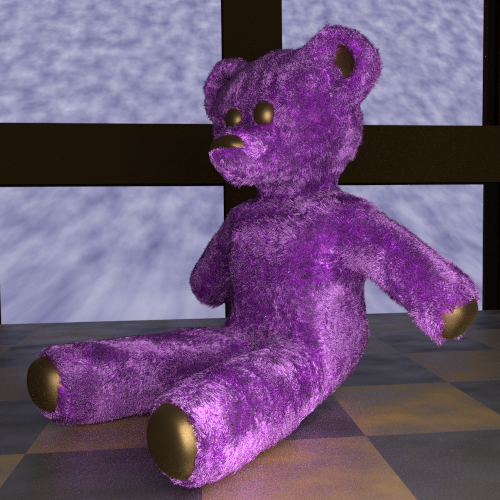 i hate cell fracture… been stuck for 2 hours now and i cant get the addon to work -.-